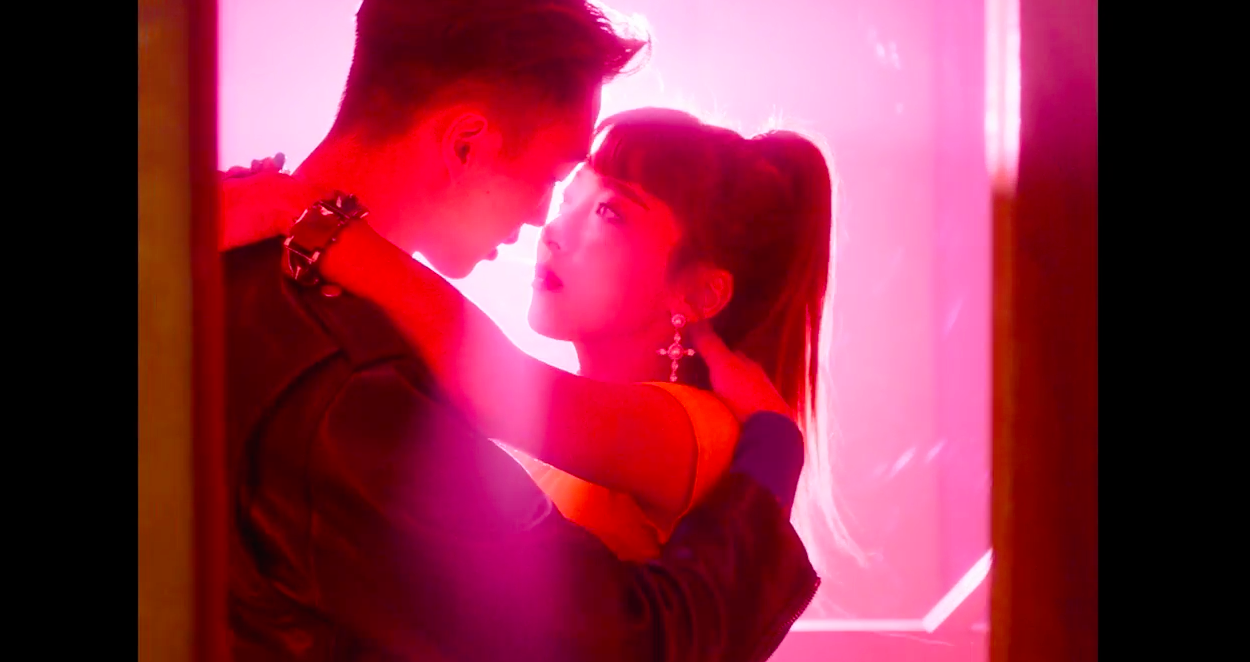 f(x)’s Luna has now released the teaser for her solo debut music video “Free Somebody,” which is set to be released tomorrow!

f(x)’s Luna has shared another photo teaser leading up to her solo debut. With the release date of the album only a few days away, fans are eager to see if any more teasers will be released. 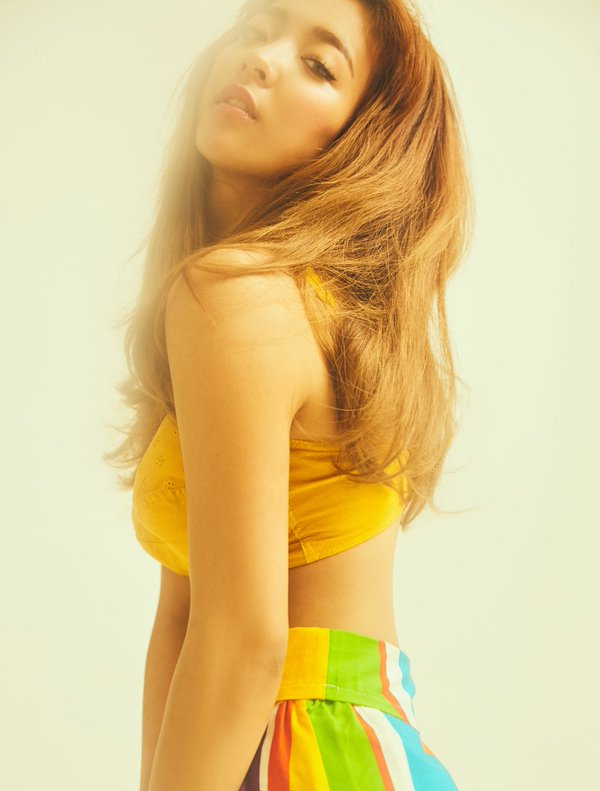 Luna of f(x) will be debuting solo with a dance track, announces SM Entertainment. Along with the news, the agency also releases additional teaser photos which showcase the singer’s ethereal beauty.

Luna’s title track from her first solo album, “Free Somebody,” will be a dance track, not a ballad, breaking from expectations most people have of a solo debut from the vocalist of a girl group.

“Free Somebody” is an electronic pop dance track, with a future house sound. The lyrics describe the desire of wanting to help someone find their true self so they can freely live their dream.

Luna has prepared a unique performance for the song that matches the genre, showcasing “both powerful and groovy elements.”

Luna will be holding a “Luna Free Somebody Preview” show through the SMTOWN channel on Naver V app on May 30, 11 p.m. KST, to talk to fans about her solo debut.

Luna’s first solo mini album, “Free Somebody,” will be released May 31 offline and online. 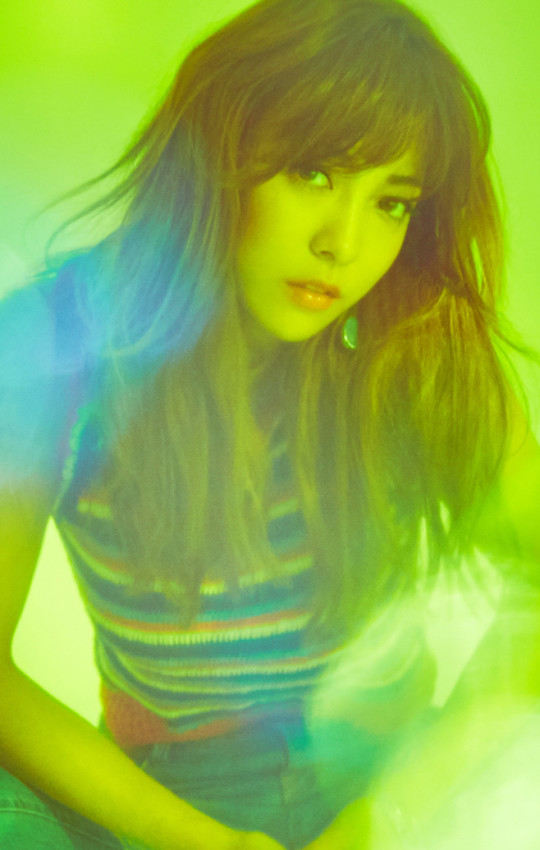