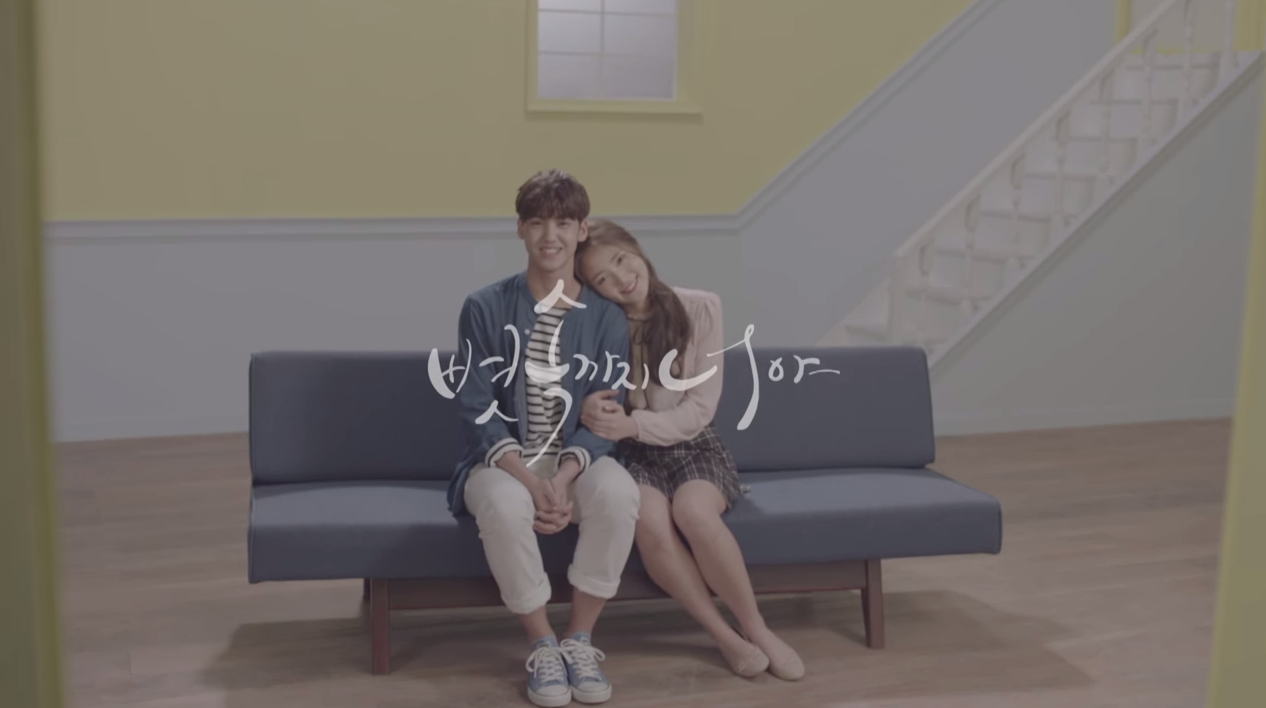 Song Yu Vin stars in the music video, and in the short teaser, you can hear a brief line from the song.

The single is composed by Kim Won and the lyrics are by Min Yeon Jae. Kim Won composed Baek Ah Yeon’s “So So” and 15&’s “Love Is Madness.” Min Yeon Jae wrote the lyrics for Soyu and Junggigo’s “Some.” BTOB’s Minhyuk, going by his underground stage name Heota, features in the song.

Before the official release of the single, Song Yu Vin will be busking at Seoul’s Coex on May 26 at 6 p.m. The single drops May 30 at noon.

Song Yu Vin is making his solo debut before he debuts as part of an idol group next year.

Song Yu Bin
Song Yu Vin
How does this article make you feel?