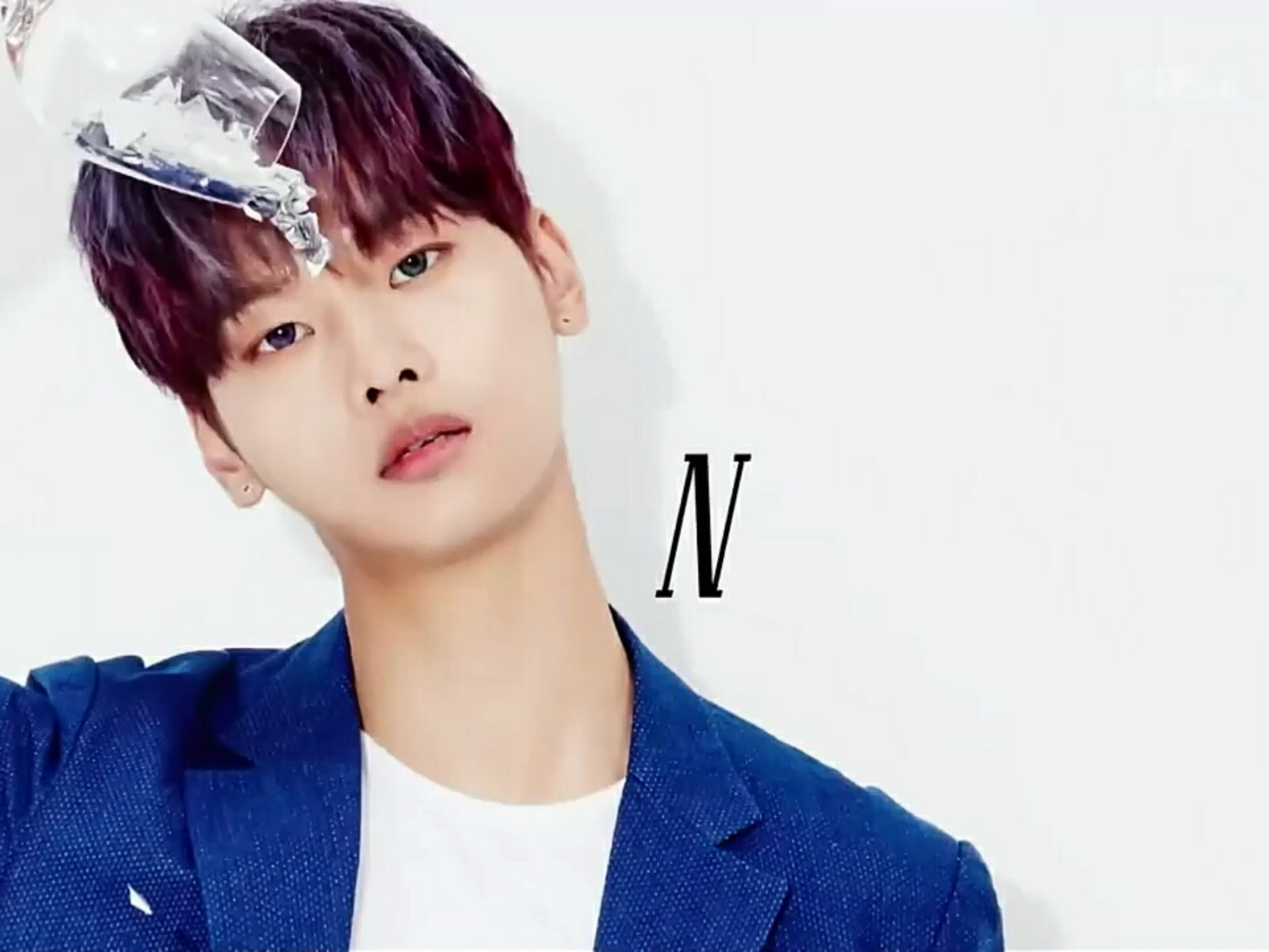 On May 26 VIXX member N posted a screen shot of a conversation with his father to his personal Twitter account. N’s caption of his post, which is directed at fans, reads, “My father wanted to let you know.”

In the conversation, N’s father sent N a picture of a bus that had N’s picture and birthday wishes displayed on its side. N’s father’s message reads, “Our maknae Hak Yeon (N’s real name), your picture is traveling the roads of Changwon and Masan. Please let your fans know that I am thankful.”

N’s responds with a teary faced emoticon and “Yes, dad I will be sure to let them know ^^”.