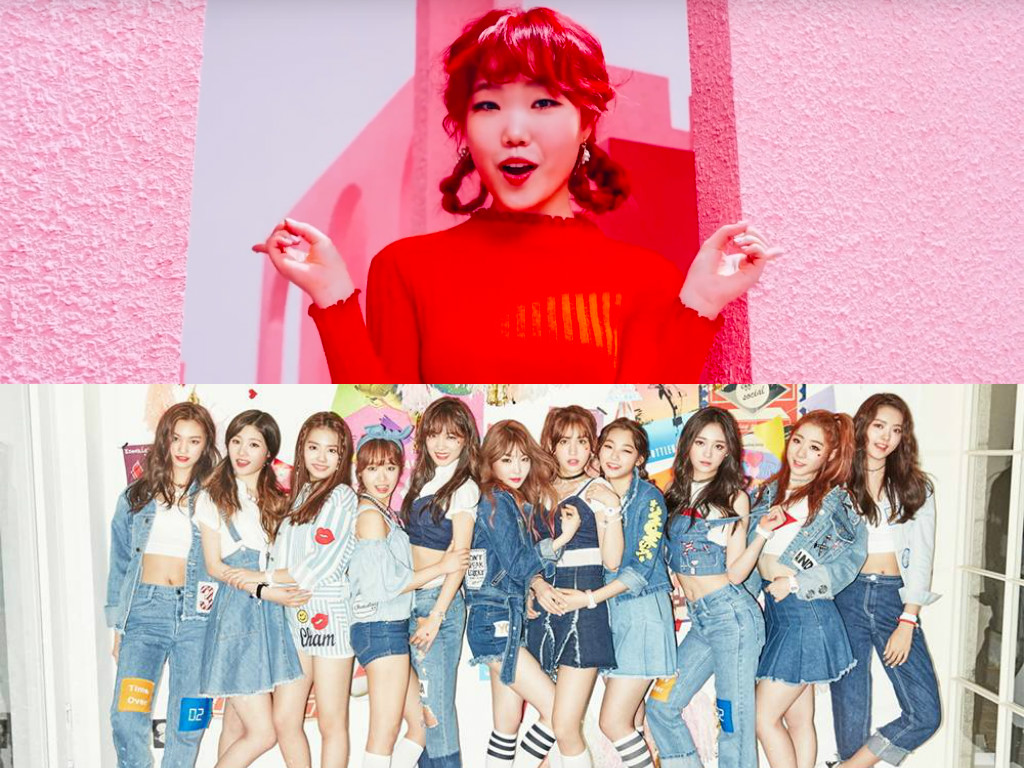 On May 27, a representative confirmed that Akdong Musician member Lee Soohyun, I.O.I, and Muzie are scheduled to appear, alongside the other performers, Rose Motel, Clazziquai, Son Seung Yeon, and Kim Ji Woo. They will all participate in the the May 30 recording of the show, which will take place at KBS New Wing Open Hall. This future episode will feature cover performances of artist Hong Seo Beom’s songs.

They also reveal, “This will be the first time Lee Soohyun, I.O.I, and Muzie appear on ‘Immortal Song.’ Lee Soohyun is preparing a solo performance without her brother Lee Chanhyuk. All eleven members of I.O.I will participate in the performance, and Muzie plans to show the audience a different side to himself.”

According to their statements, this episode will feature both new and veteran singers, and will no doubt put on performances that will impress the eyes and ears of the audience. Many are anticipating the younger additions to the show’s line up.

This episode of “Immortal Song” will be broadcasted sometime in June.