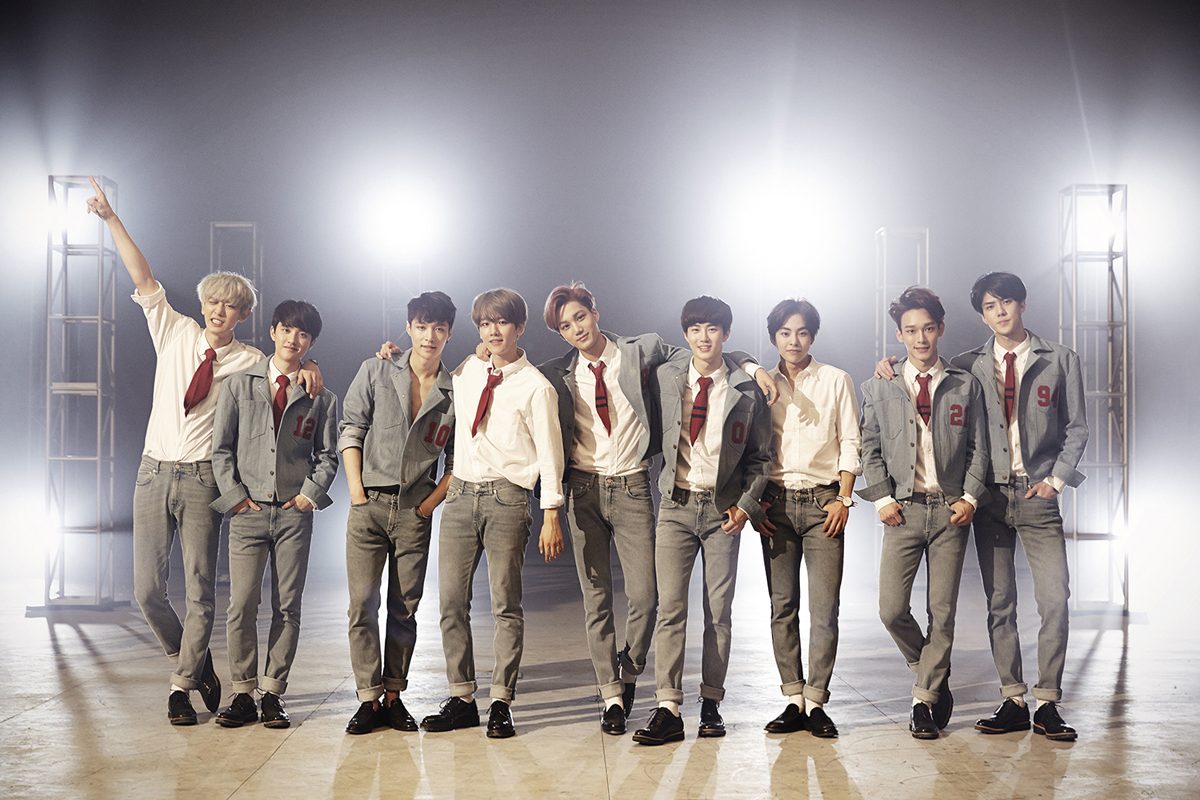 EXO members Chanyeol, D.O., Kai, and Sehun revealed a bit about their upcoming comeback album in front of fans at a brand event held in Shanghai, China on May 28.

In response to a fan’s question regarding the concept for their comeback, member Kai confidently reponds, “We are making a comeback with a new album and, as with any other EXO comeback, it’s going to be pretty different.

“We’ve prepared a strong performance rather than a light one. It’s going to be something that the fans can really look forward to.”

Meanwhile, EXO is preparing to make a comeback as a whole group in June.