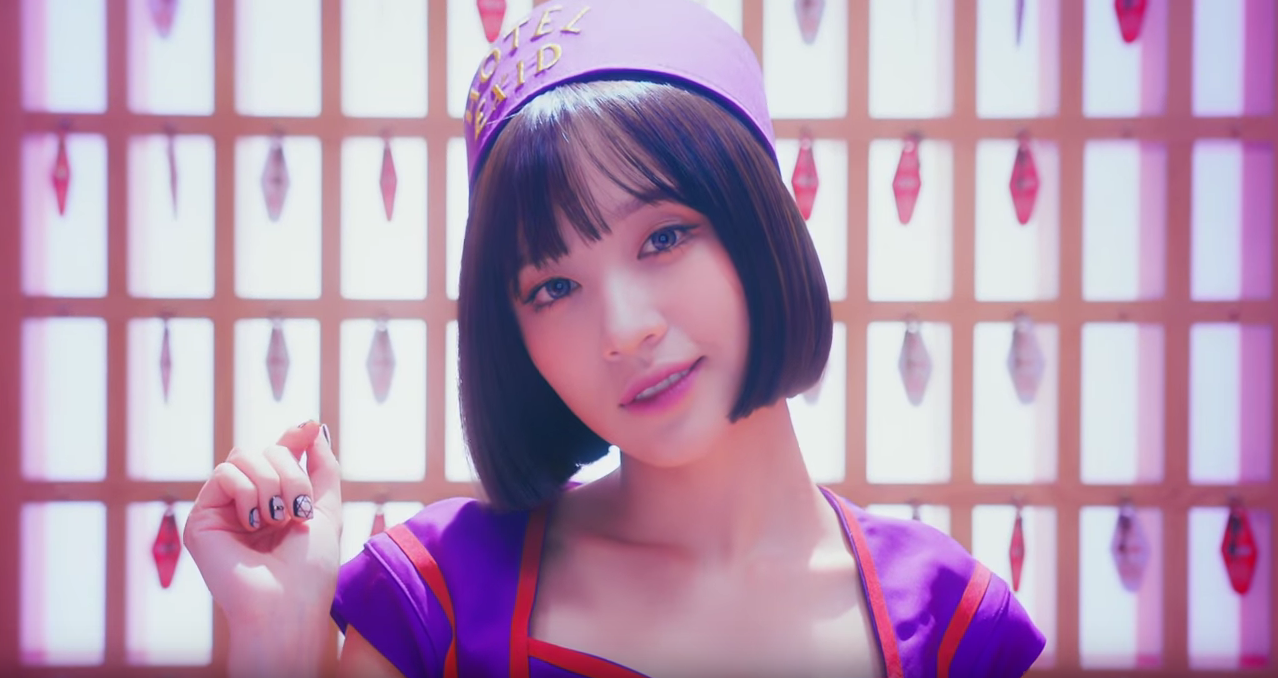 EXID has released their second video teaser for title track “L.I.E” off their studio album “Street.”

The members can be seen in the hotel employee outfits from one of their previous image teasers, as well as others, as they act and pose in a hotel setting.

Girl group EXID recently announced they would be releasing their first studio album since their debut in 2012. Today, they reveal video teasers for the title track “L.I.E” for their “Street” album through their official social media channels, after previously releasing image teasers.

The first video teaser features member Junghwa, showing off her powerful and sexy moves. Watch it below!

“Street” will be released June 1.

Support the artist by buying EXID - Street from YesAsia
EXID
How does this article make you feel?