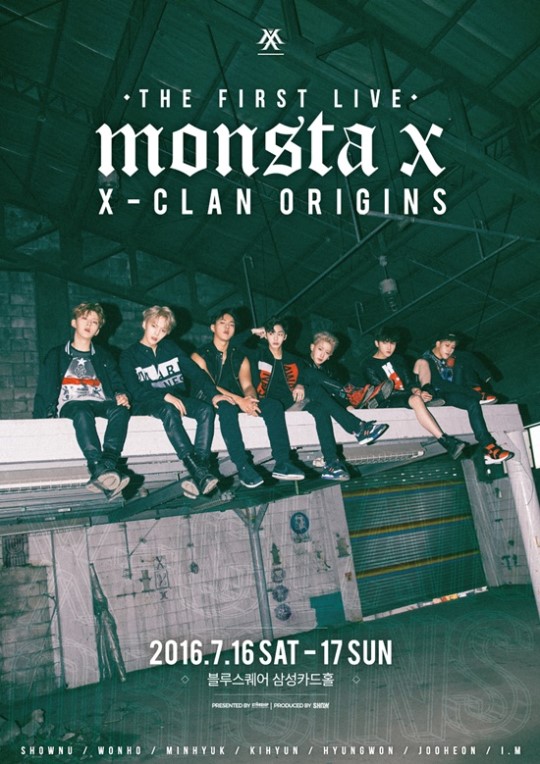 The boys of MONSTA X are set to hold their first solo concert this summer!

Just a year and two months since their debut, MONSTA X will be treating fans to an official solo concert held at Blue Square Samsung Card Hall in Seoul on July 16 and 17. According to Starship, this is to express their gratitude to fans who have supported and loved the group for the past year.

This also means that MONSTA X will be achieving one of their dreams, as they mentioned holding a solo concert as their main goal for this year during their latest showcase.

The tickets will go on sale on June 7 at 8 p.m. KST via Interpark.

Support the artist by buying MONSTA X- The Clan 2.5 Part 1 from YesAsia