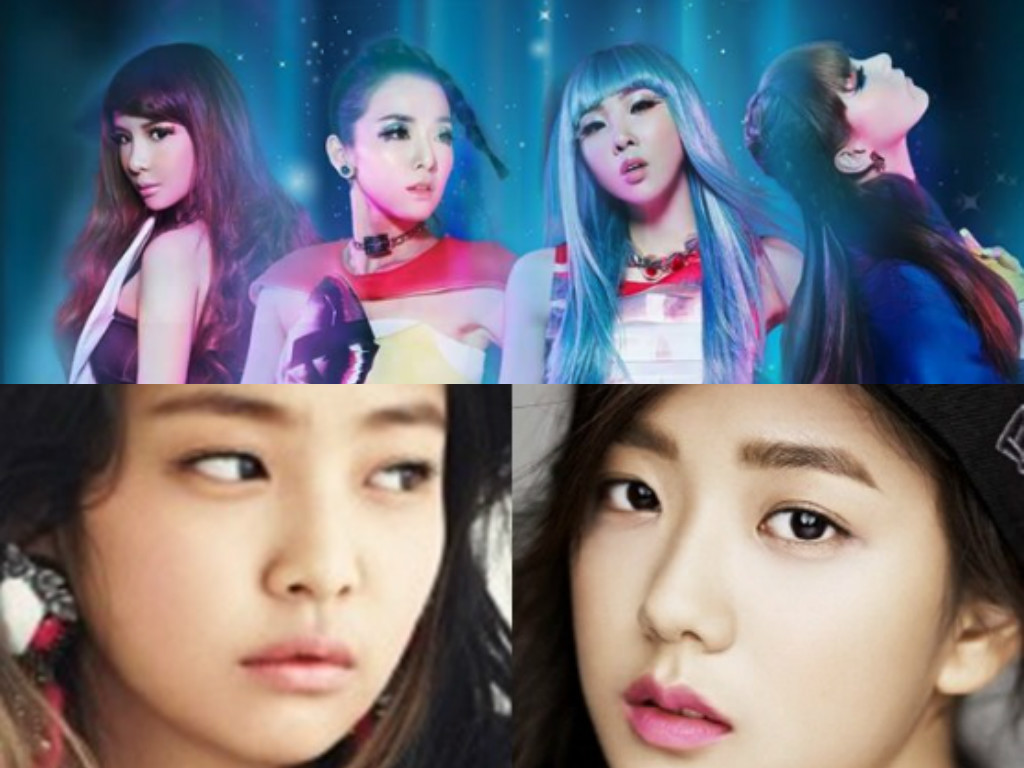 Yang Hyun Suk opens up about 2NE1 and the upcoming girl group from YG Entertainment in an interview.

2NE1 was YG’s first girl group and highly influential in contributing to the agency’s success. Eight years after their debut, YG is planning on debuting a new girl group.

First, YG talks about 2NE1 and says, “I constantly worry about contents. I think the reason why BIGBANG and 2NE1’s music was relatable was because it was different. I especially think 2NE1 is the kind of girl group you couldn’t find anywhere else in the world. They have many hit songs and their songs are sung all over the world. They are a team that I have a lot of personal affection for. I won’t leave them like this.”

The founder of YG talks about how SM Entertainment debuted f(x) and Red Velvet after Girls’ Generation and acknowledges that there are a lot of girl groups in the field. He comments, “I think YG has to be different. That’s why it took a long time. I thought we had to show something stronger for the new girl group like the strength of the content 2NE1 showed.”

He then reveals his plans for the new girl group and states, “Teddy will take the lead with the new girl group. He’s the best producer at making girl group songs at YG. There are high expectations for the members as well. The members have trained for about six years.” Furthermore, he smiles as he mentions the difficult army-like training the members received. He remained tight-lipped about more specific details regarding the organization of the group and its members.

Yang Hyun Suk also gets honest about the Korean music industry and says, “Honestly, when you look at the Korean market, it’s not a structure that you can earn money from. Production costs are increasing, but profits are not keeping up. Therefore, it’s a time that makes it essential for Korean music to advance into the rest of the world.”

Are you excited for YG’s new girl group?

2NE1
Yang Hyun Suk
YG Entertainment
How does this article make you feel?