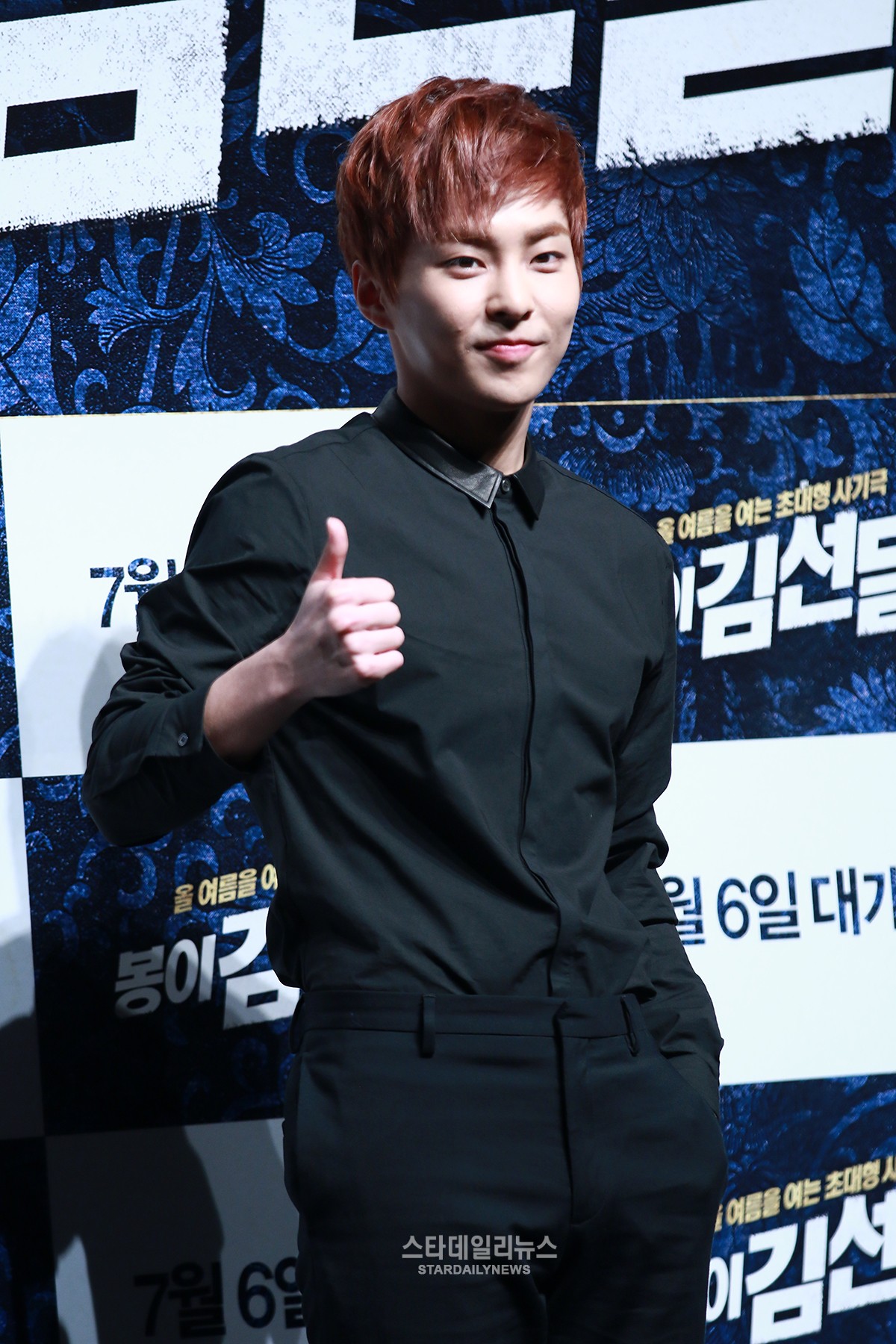 Taking on his big screen debut as the con man-in-training Gyun Yi, Xiumin mentions, “I don’t know much about acting. And there’s something that happened while filming that I’m sorry for as a rookie actor.

“While I was acting a death scene, I actually fell asleep. Me, a rookie, fell asleep in front of all of his seniors. I was still asleep even after they said, ‘okay, cut.’ It’s a funny story but I was very sorry about it.”

“Kim Sun Dal” is a historical comedy about legendary con man Kim Sun Dal, who tricks even the king and sells off the ownerless Taedong river. The film opens in theaters on July 9.

Xiumin
Star Daily News
How does this article make you feel?