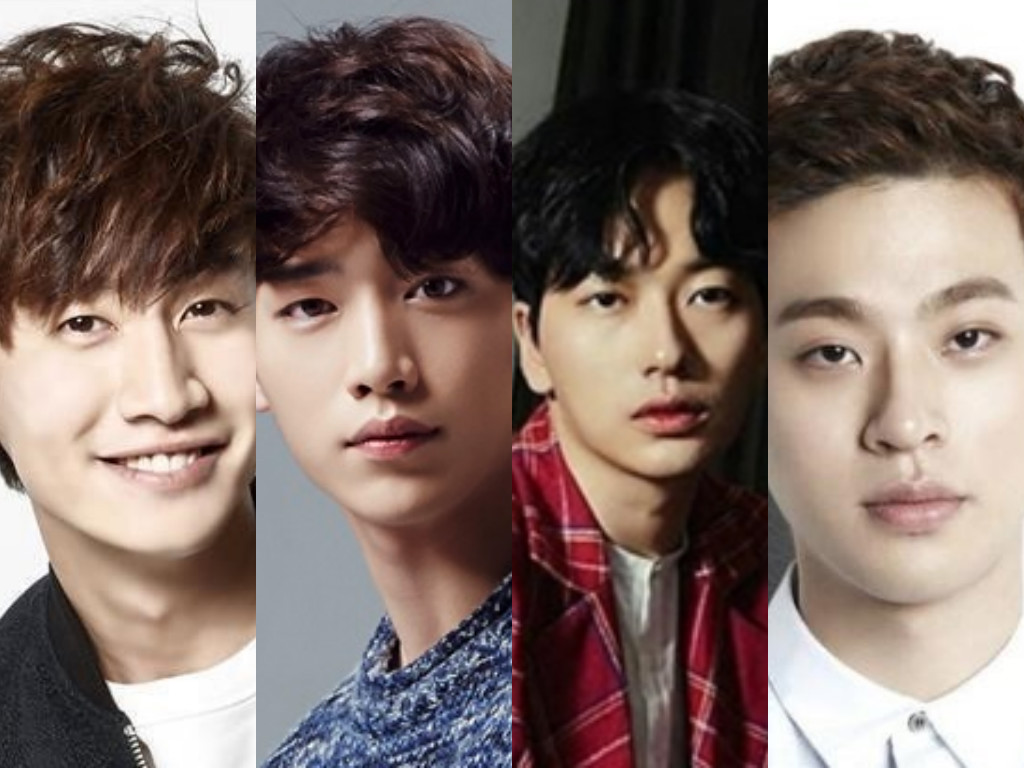 On June 1, a producer from the show spoke with news outlets and revealed that filming for the famous remake has begun.

They stated, “Seo Kang Joon, Park Jung Min, Lee Dong Hwi, Lee Kwang Soo, and other supporting actors are filming for ‘Entourage Korea’ in a club in Gangnam, Seoul.” It was further relayed that the set is enjoying cheerful energy from all the stars and staff members.

“Entourage Korea” is based on the original “Entourage” that aired on HBO from July 2004 to September 2011. CJ E&M has previously stated that they plan on balancing American and Korean elements in order to resonate with the Korean audience better.

Following review, the drama is aiming to air in Korea and China at the same time around the end of October.

“Entourage Korea” will be air on Fridays and Saturdays on tvN at 11:30 p.m. KST.