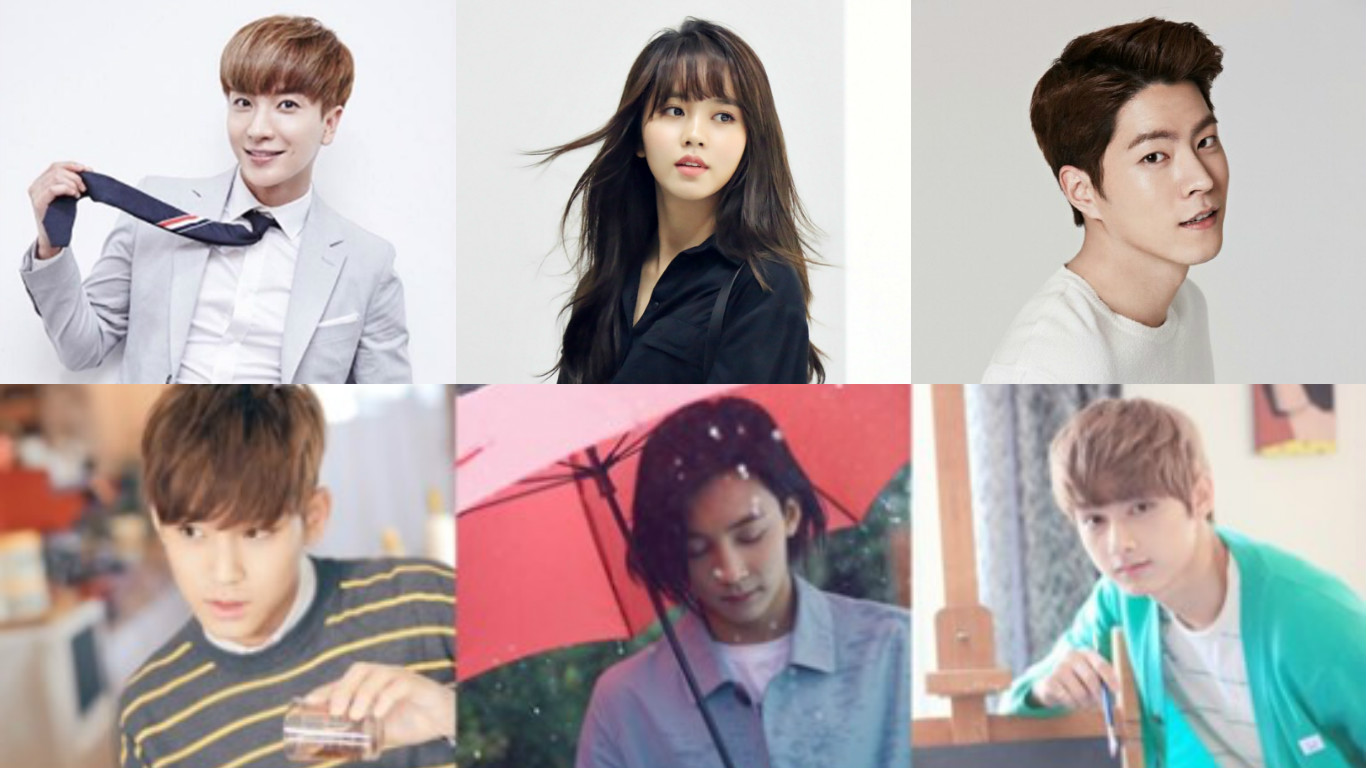 This year’s anticipated Dream Concert will be hosted by a group of fresh and familiar faces!

According to reports on June 1, the main hosts of the evening are confirmed as Super Junior’s Leeteuk, actress Kim So Hyun, and actor Hong Jong Hyun. All three of them have extensive experience in hosting, and they have previously served as MCs for numerous live concerts and music shows.

Joining the main host trio will be SEVENTEEN’s Mingyu, Jeonghan, are Jun, who are set to serve as special MCs during the first part of the concert. Mingyu and Jeonghan have previously demonstrated their hosting skills via “M!Countdown,” while Jun, born and raised in China, is expected to entertain the Chinese audience, who will be able to watch the concert live via Mango TV.

Meanwhile, 2016 Dream Concert will be held at the World Cup Stadium in Seoul on June 4 at 6 p.m. A total of 28 groups will be performing, including EXO, GFRIEND, MAMAMOO, and many more.