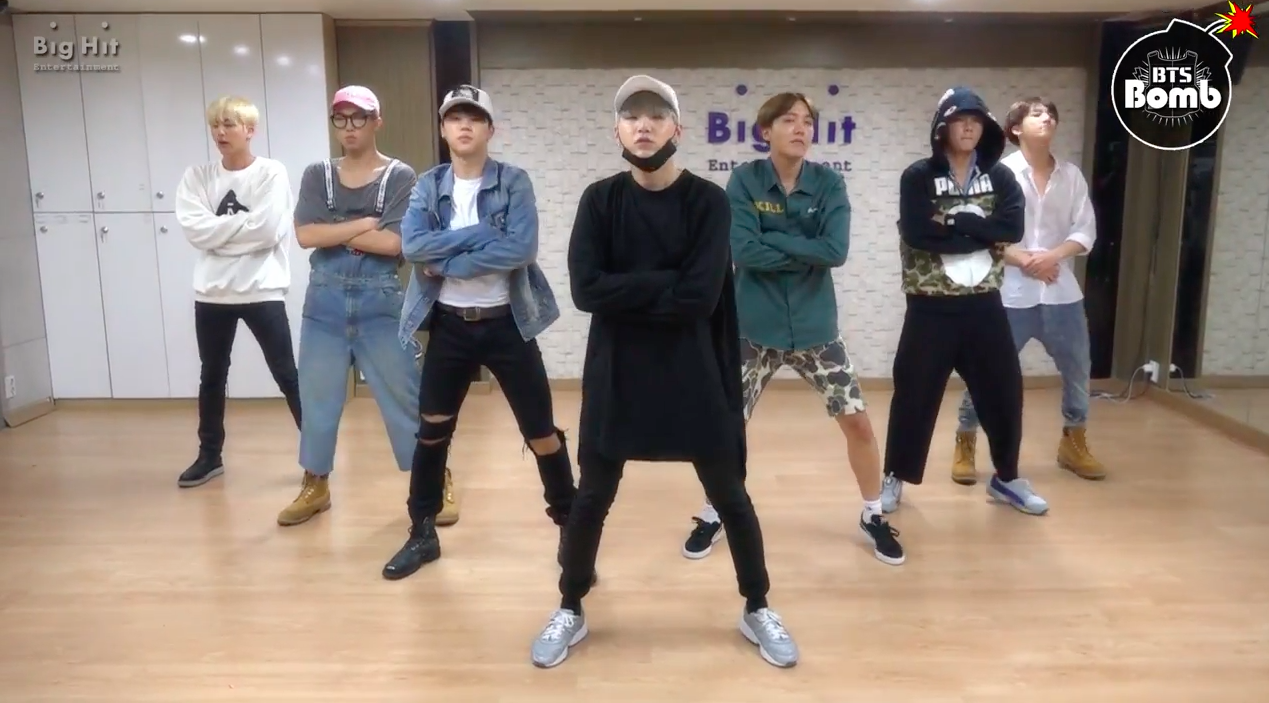 Prior to the release of their latest gift for fans, the group shared a photo of the guys in a rehearsal room, looking at a camera together. The caption reads, “You know that we’ll be releasing a special choreography video tonight that we made for Festa, right?” 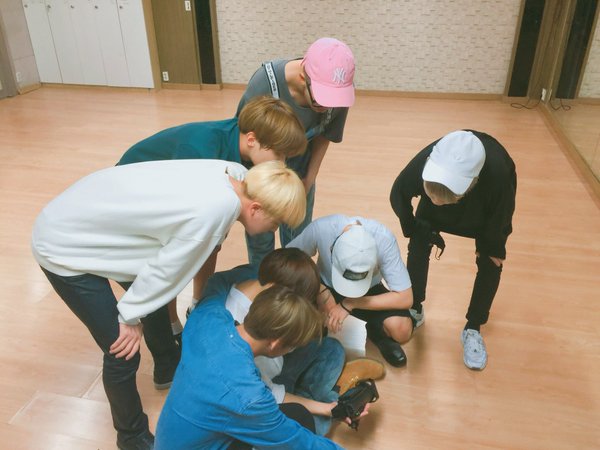 Of course, they had nothing to fear, as ARMYs have been eagerly awaiting today’s new release!

On June 2 at midnight KST, the group fulfilled their promise by dropping an “excited” version of the choreography video for their track “Baepsae.” First off, the guys play “rock, paper, scissors” to determine who will be dancing during the “dance break” at the end of the song, and Suga is chosen. Check it out below!

BTS’s third anniversary is on June 13, and so far the guys have celebrated by sharing a new song by leader Rap Monster, which features maknae Jungkook. We can look forward to the release of a photo album on Facebook tomorrow as the next gift for fans!

What was your favorite part of the dance practice video? 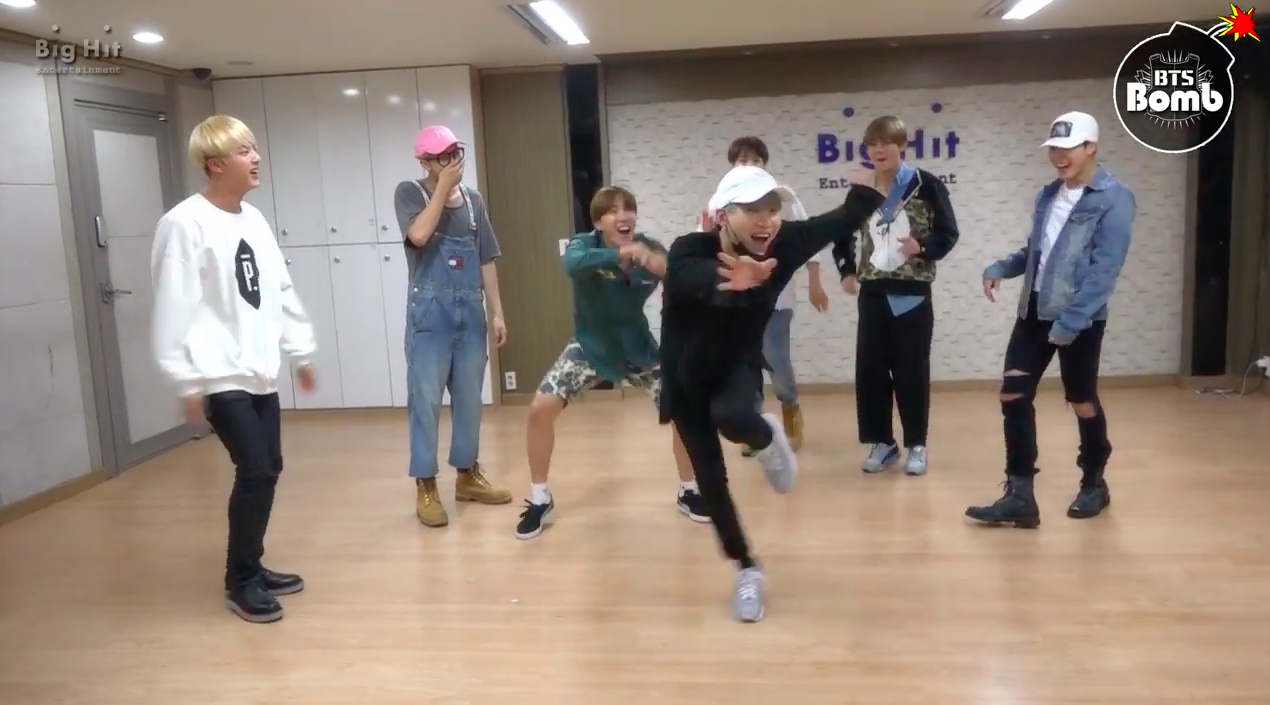