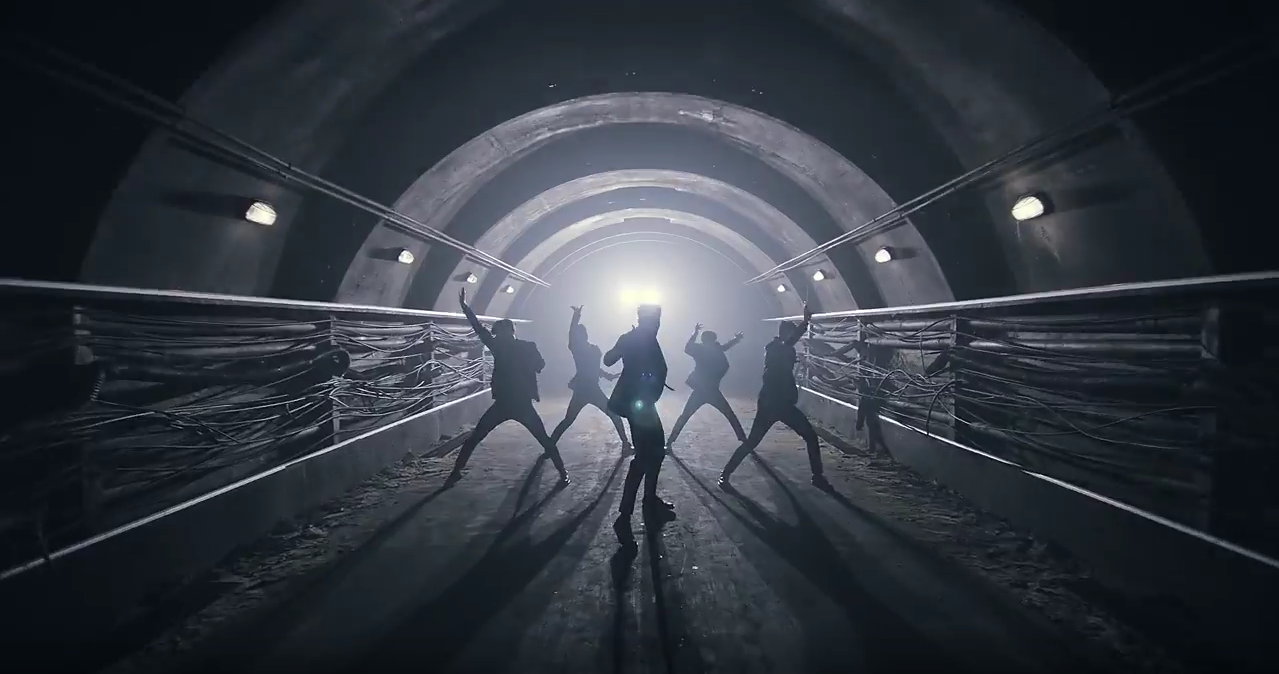 Watch: KNK Is “Back Again” In New Comeback MV

Boy group KNK joins the June promotions with their comeback!

On June 2 at 12 p.m., KNK released their first mini album “Awake” and the music video for title track “Back Again.”

“Back Again” is a powerful yet smooth house tempo dance track about a guy asking for his love to come back after a break up. Famous choreographer Ha Woo Shin of Prepix arranged the addicting and masculine choreography for the song while the video itself adds to the visual elements by sensually expressing the inevitable separation after a break up, likening it to the opposing poles of magnets. Check it out below!

Meanwhile, KNK will be kicking off official promotional activities with their performance on KBS2’s “Music Bank” on June 3.

What do you think about KNK’s title song “Back Again”?

Support the artist by buying Awake from YesAsia
KNK
How does this article make you feel?