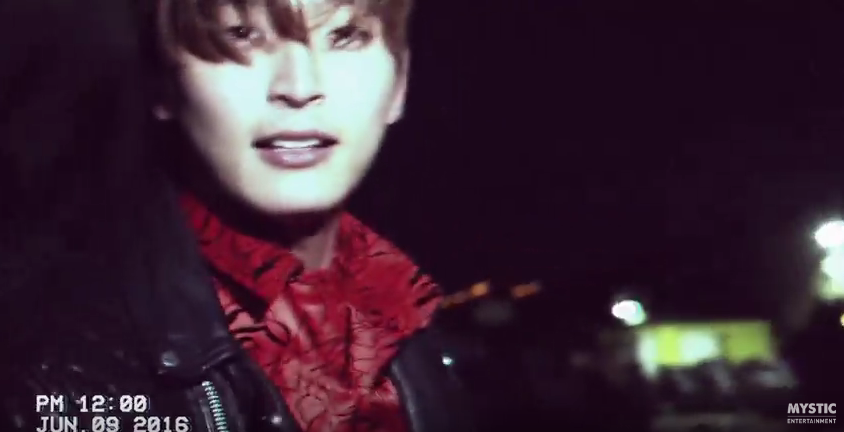 Jeong Jinwoon releases the concept video first his first maxi single, “Will,” which is due out June 9, 2016. The video concept is for the track “Tricky,” which features legendary guitarist Shin Dae Chul.

Additionally, he releases teaser images and a calendar of his teasers releases. His second concept video is out June 6, and the final one on June 7. The music video preview follows the next day, and along with the single release on June 9, Jeong Jinwoon will hold a showcase. 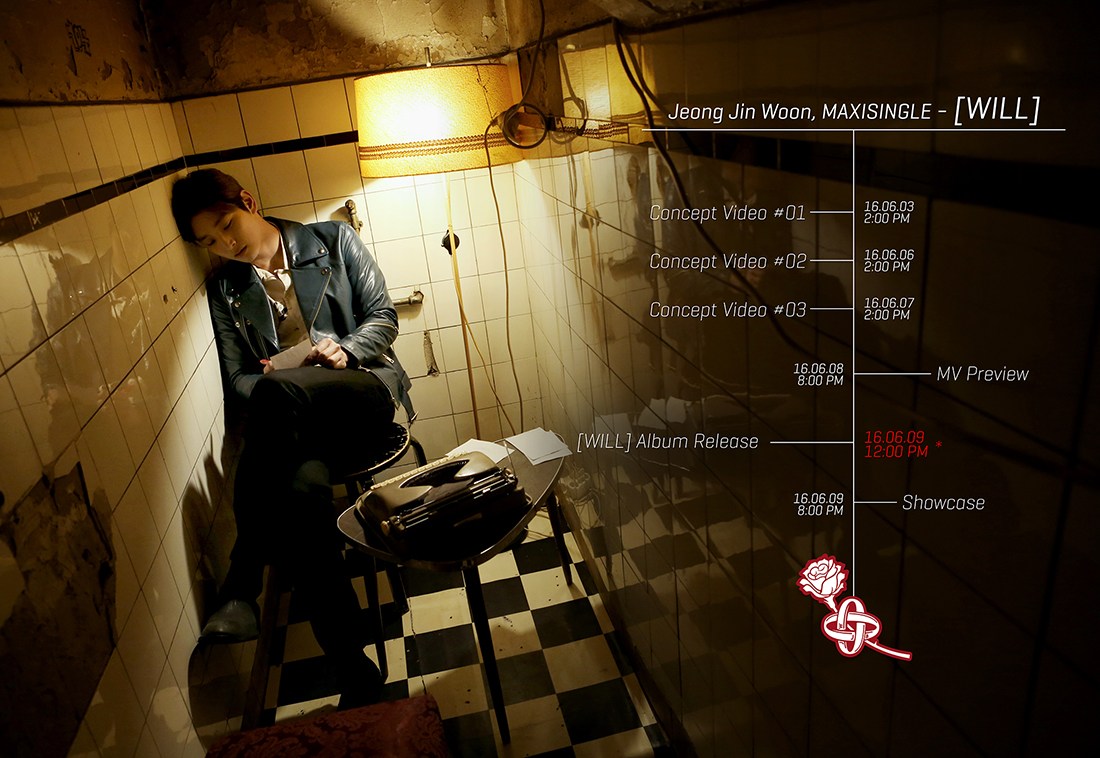 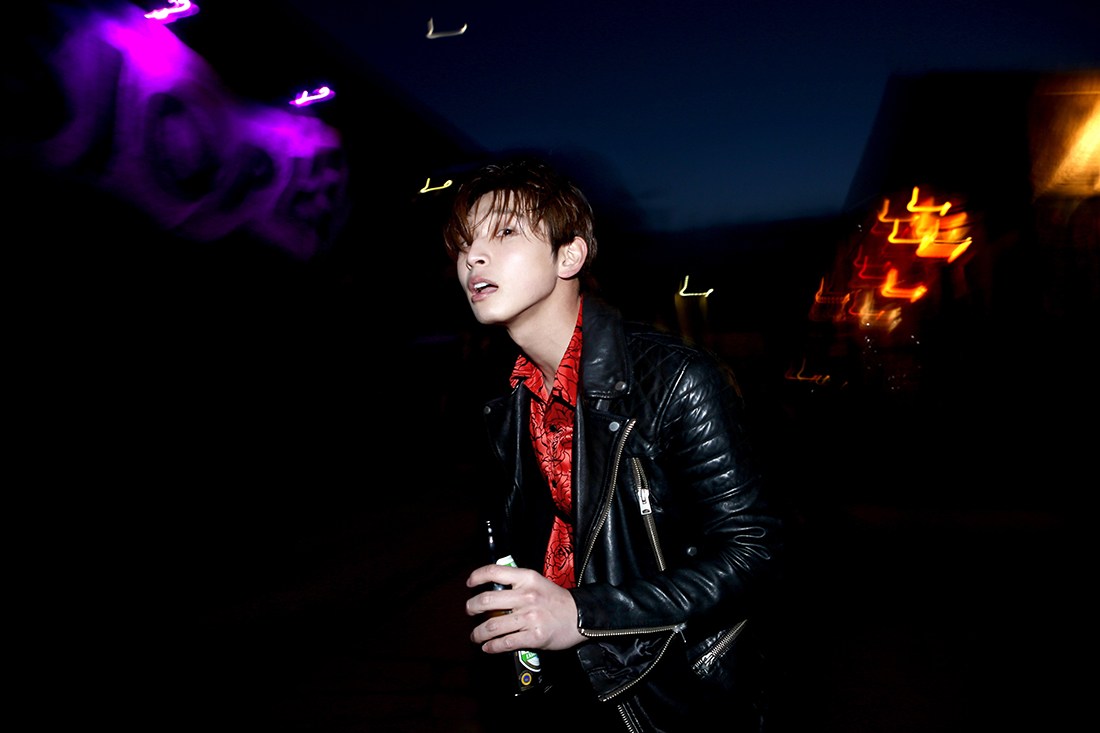 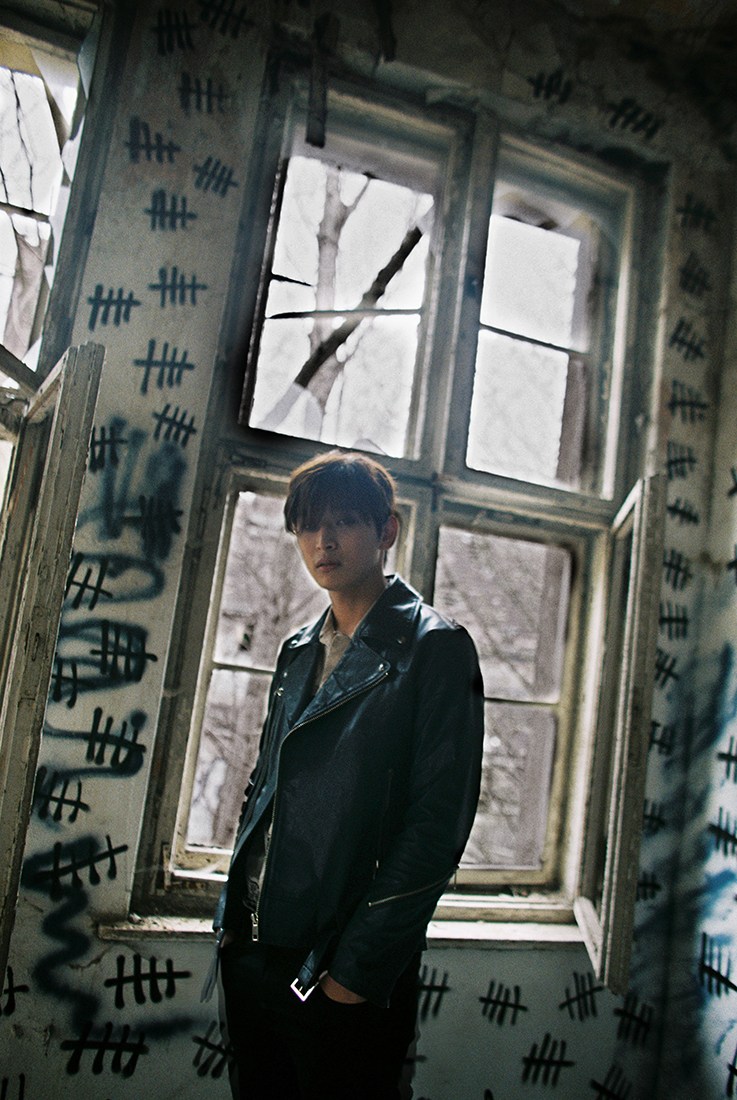 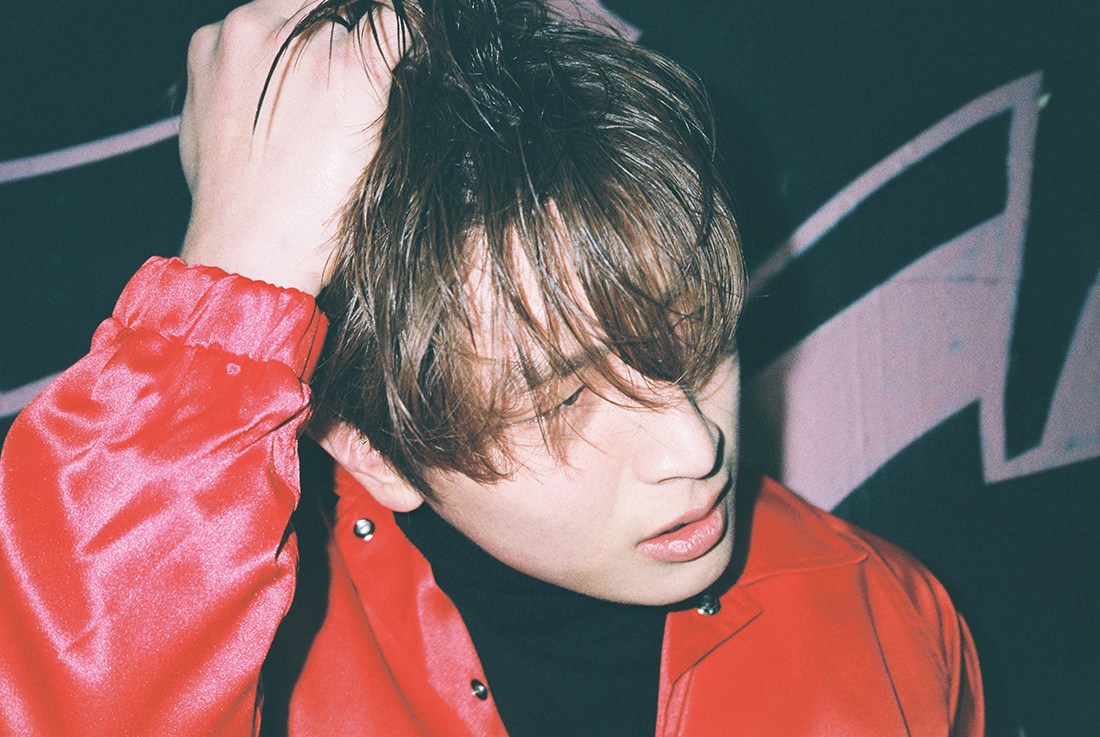 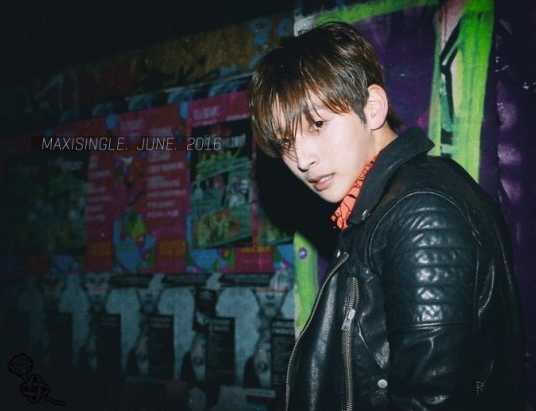 Mystic Entertainment revealed, “We are planning for Jeong Jinwoon to release his first album mid-June and start his solo promotions. He is currently committed to working on the latter part of preparations to complete his album.”

This album will mark Jeong Jinwoon’s first album after moving to Mystic Entertainment from JYP Entertainment.

Jeong Jinwoon
How does this article make you feel?