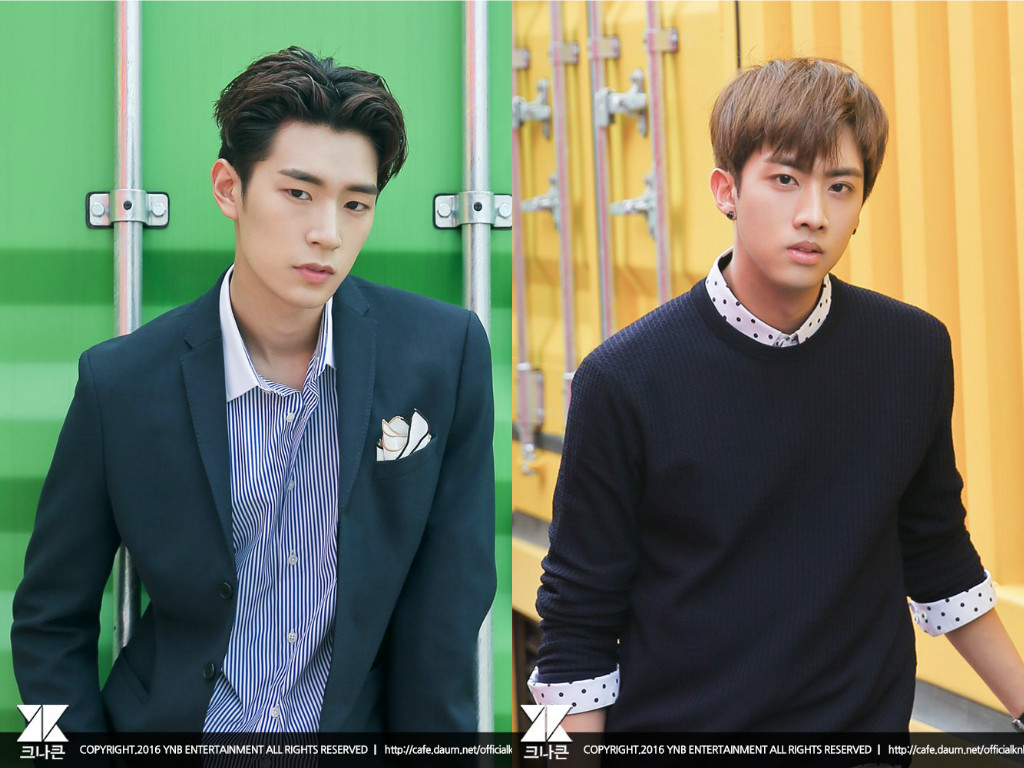 Boy group KNK’s Seungjoon and Inseong recently shared their past and current relationship with BTS.

Although it hasn’t been long since KNK debuted, they are all composed of members who have trained for at least three years as a coordinated and talented team. In particular, members Seungjoon and Inseong were a hot topic even before they debuted, as they practiced with the BTS members back when they were trainees at BigHit Entertainment.

Inseong said in an interview with Newsen, “The hardest time for me before I debuted is when I left the agency where we trained. I was a trainee at BigHit at first and the other trainees there weren’t competitive and everyone really got along together. Everyone was gentle and kind.”

After debuting in 2013, BTS, who they trained with in the past, has become the trend in boy groups, taking the no. 1 spot across numerous music sites, music shows, and even earning rookie awards for various awards ceremonies. Seungjoon commented on his relationship with BTS, “I think watching my friends, who debuted first, becoming successful is a good stimulus for me. I am sincerely happy that they are doing so well. I first met them when I was 19 and we got along really well back then. I even bought three BTS albums with my own money. I am jealous though. If I said I wasn’t I would be lying. But I want to sincerely congratulate them.”

Inseong shared, “We received tickets to a BTS concert recently and we went together with all of our members. I was really happy and proud to see my friends, who I trained with since the beginning, being so successful.”

KNK released their first mini album, “Awake,” with the track “Back Again.” You can watch the music video here.

Support the artist by buying Awake from YesAsia
BTS
KNK
How does this article make you feel?