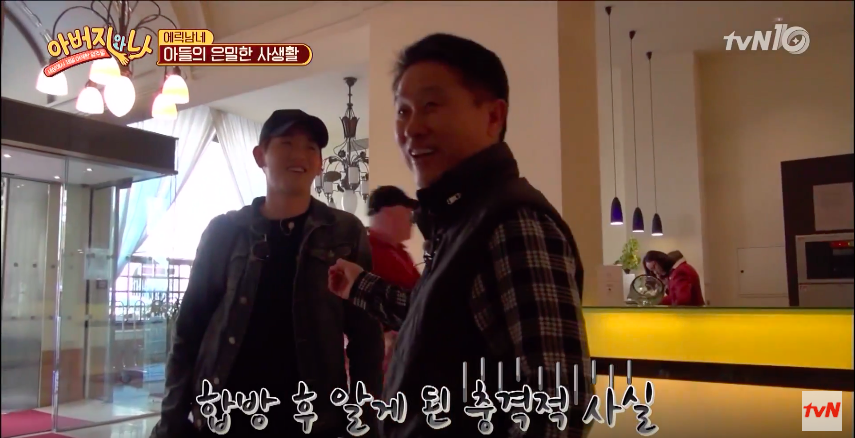 Watch: Eric Nam Caught Snoring By His Father On “My Father And Me”

On the June 2 episode of tvN’s “My Father and Me,” Eric Nam and his father are featured taking a trip together in Prague.

During the episode, Eric Nam’s father catches his son snoring when he wakes up in their hotel room. The singer’s father, who is initially startled at the sound, immediately reaches for his phone and starts to sneakily record his son. 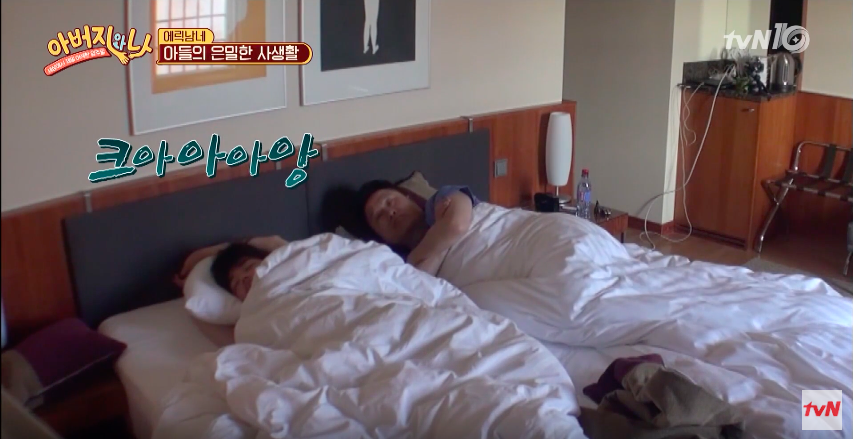 As soon as Eric Nam wakes up, his father comments, “And you were worried about me snoring?” Eric Nam asks in disbelief, “Was it me?” His father responds, “Of course. Would I record myself?” The singer cracks up as he watches the recording.

Watch the comical clip below:

Eric Nam
My Father and Me
How does this article make you feel?