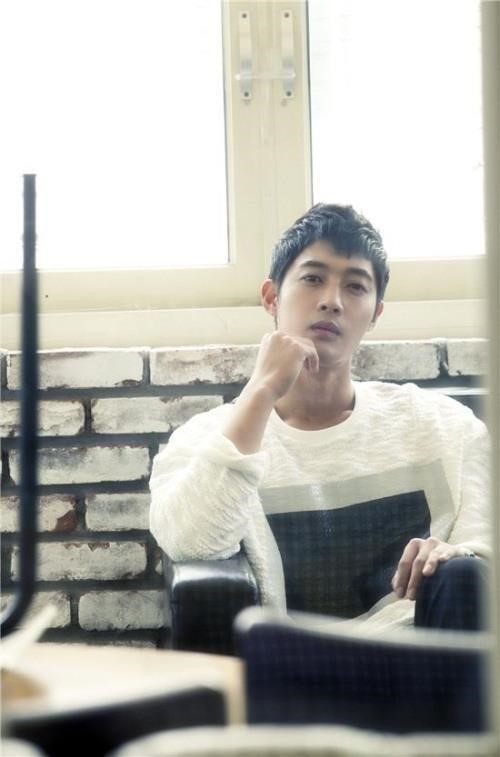 Mr. Yang claimed, “They say Hallyu star Song Joong Ki achieved a financial gain in the trillions of won, and if it hadn’t been for ‘A’s’ disclosure (referring to Ms. Choi), there was potential for Kim Hyun Joong to have achieved more than that.”

Mr. Yang explained that between the first report by “D” (referring to news outlet Dispatch) about Ms. Choi charging Kim Hyun Joong of assault that was released on August 22, 2014 KST and September 2, 2014 when Kim Hyun Joong was questioned by the police, 1,690 articles were written by the media.

He continued, “The defendant knew that if the issue wasn’t settled, more would come out. I saw the defendant shake in fear. So 20 days after the news about the assault, he gave 600 million won to Ms. Choi as settlement.” Mr. Yang explained, “The damage from contract cancellations and the like reaches billions of won as the pregnancy and assault were made known through the news media.”

Mr. Yang also revealed, “(I/We) found about about the assault charge through the first and exclusive report by news media ‘D’ in 2014. I called ‘D,’ which was releasing more suggestive exclusive reports. I said to the the ‘D’ company’s department head, ‘Why are you reporting only after listening to the woman’s side and none of ours? Will you only stop if Hyun Joong commits suicide because of the one-sided reports?’ The department head said, ‘What has gone out is only the tip of the iceberg; we have more information.'”

He continued, “There was a lot said, but in sum, it was about the pregnancy, assault, and miscarriage, and he said there was a massive amount of material and wouldn’t it be better if the case was quickly settled amicably.”

Kim Hyun Joong’s legal rep, attorney Lee Jae Man, stated, “For around three years, as news about the lawsuit, pregnancy, and assault were reported, Kim Hyun Joong was fatally damaged. The likes of 300 million won (approximately $253,000) as guarantee for the Mexico concert and Bejing concert, 600 million won (approximately $506,000) for the contract as a duty free mall model, the cancellation of his appearance in a 16-episode Chinese drama, he saw damages in billions of won.” He added, “The plaintiff dated the defendant, who is a celebrity, and she knew the news would fatally damage him as a celebrity.”

“L” was called as a witness by the defendant in regards to Ms. Choi’s claims of miscarriage, and he claimed that he/she saw her drinking sometime in the period between May 30 and June 2, 2014, the period during which Ms. Choi is said to have had surgery after her miscarriage.

“L” said, “‘A’ looked very happy and there was no bruises on her body. Because my friend is Kim Hyun Joong’s fan, I also knew what Kim Hyun Joong’s girlfriend’s face looked like. I sent an email to the defendant’s lawyer to say I wanted to be a witness because I saw her and what she looked like during the time she claims to have been assaulted and had a miscarriage.”

Ms. Choi’s lawyer countered that Ms. Choi was wearing different colored clothing than the one that the witness is claiming she wore that day. Also, Ms. Choi drove home on June 2. The lawyer questioned whether “L” really saw her, saying other people saw the bruises on Ms. Choi’s arm at that time.

The chief judge said the court will call the plaintiff for questioning on July 8, then the defendant, and if necessary, call them together.

In April of 2015, Ms. Choi filed a lawsuit against Kim Hyun Joong for damages worth 1.6 billion won due to physical and psychological harm.