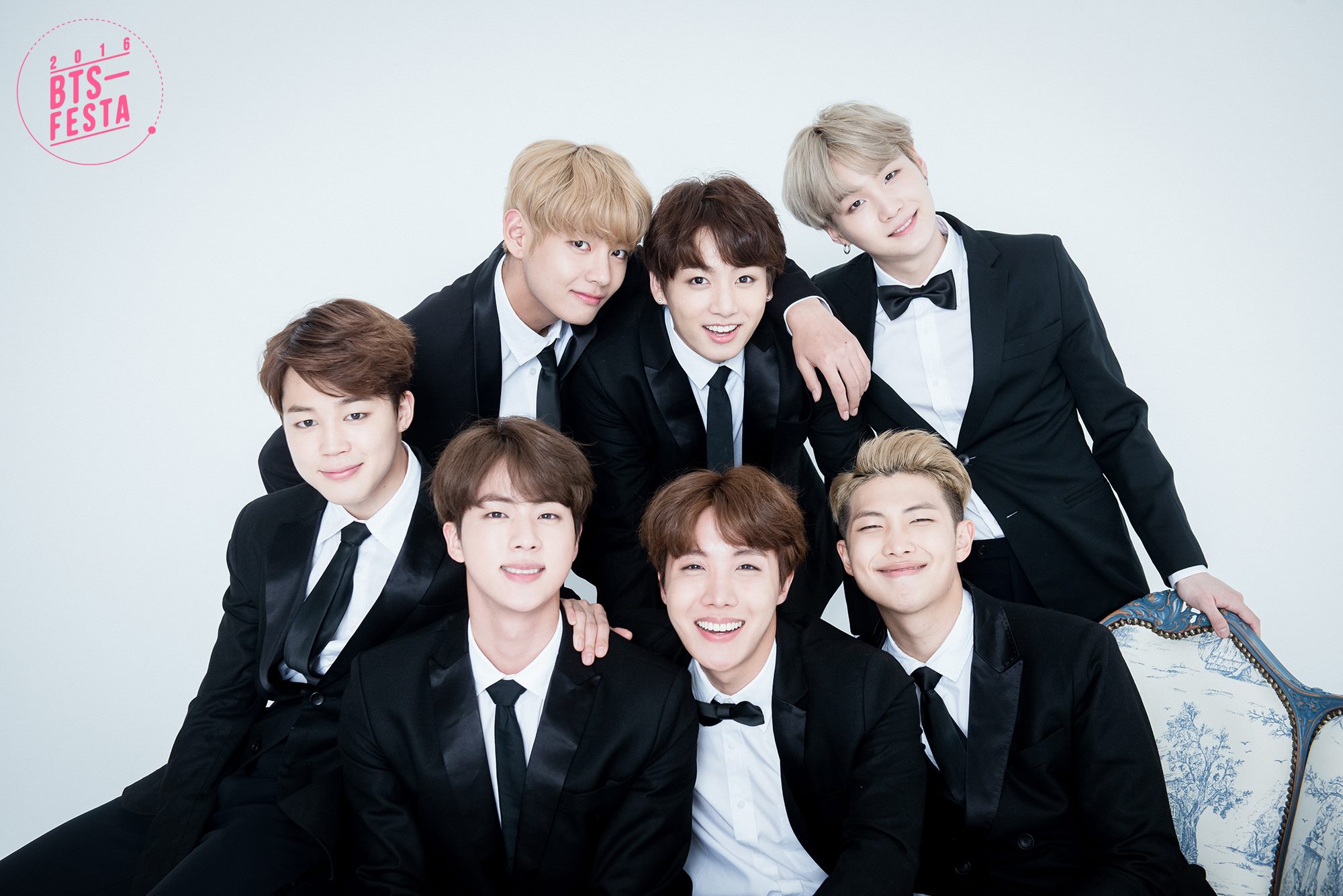 BTS has now shared the first part of their second annual set of “family photos”!

On June 4 at midnight KST, the hit group uploaded some of their new series of family photos to Facebook as part of their third anniversary celebrations entitled “BTS FESTA 2016,” in which they’re sharing gifts with fans every day from June 1 until their anniversary on June 13.

The family photos feature some both funny and sweet portraits of the guys in pairs and groups, with Jungkook and Suga laughing together, and V and Jin looking serious as they sit back to back in the grass. 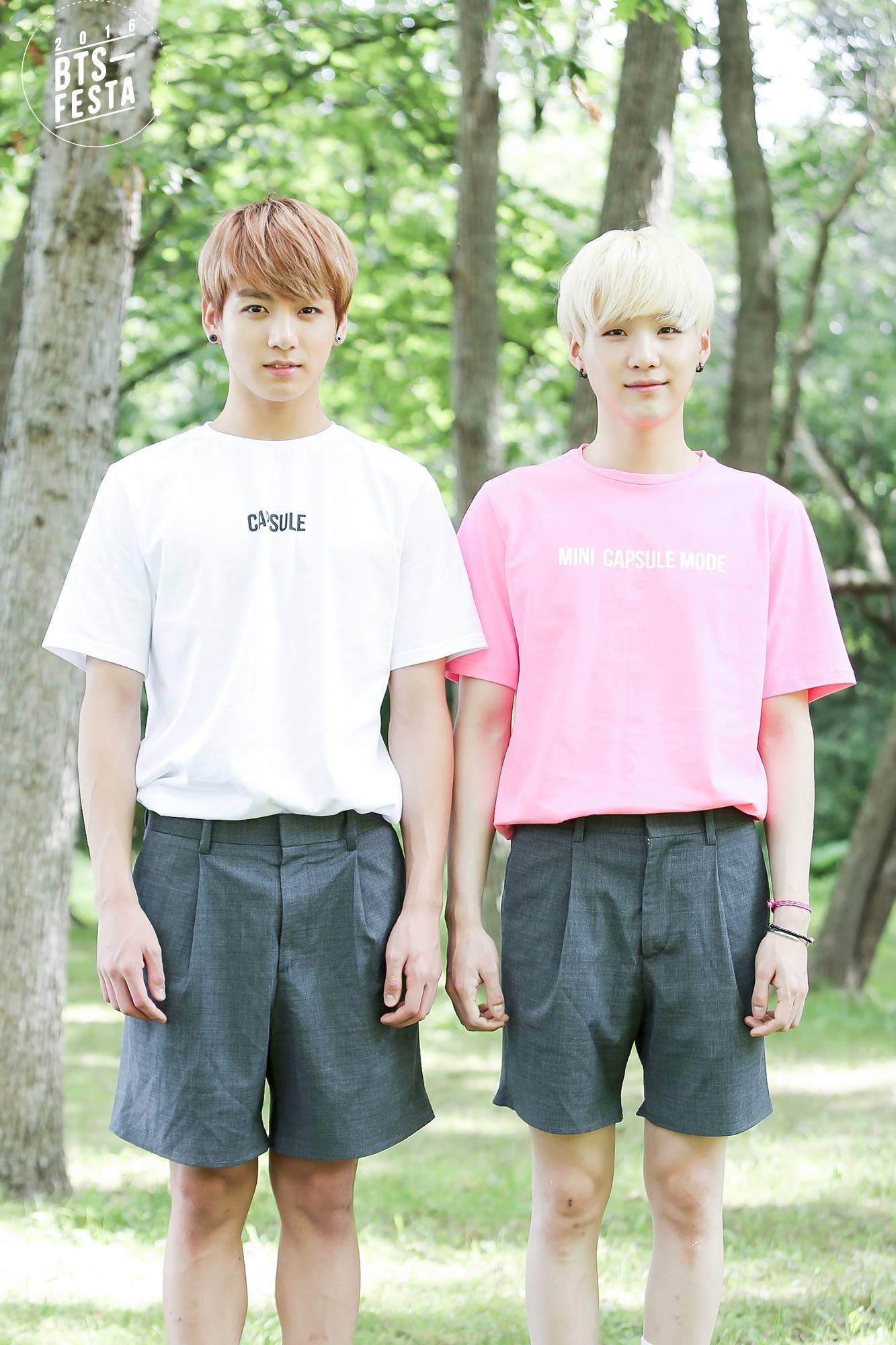 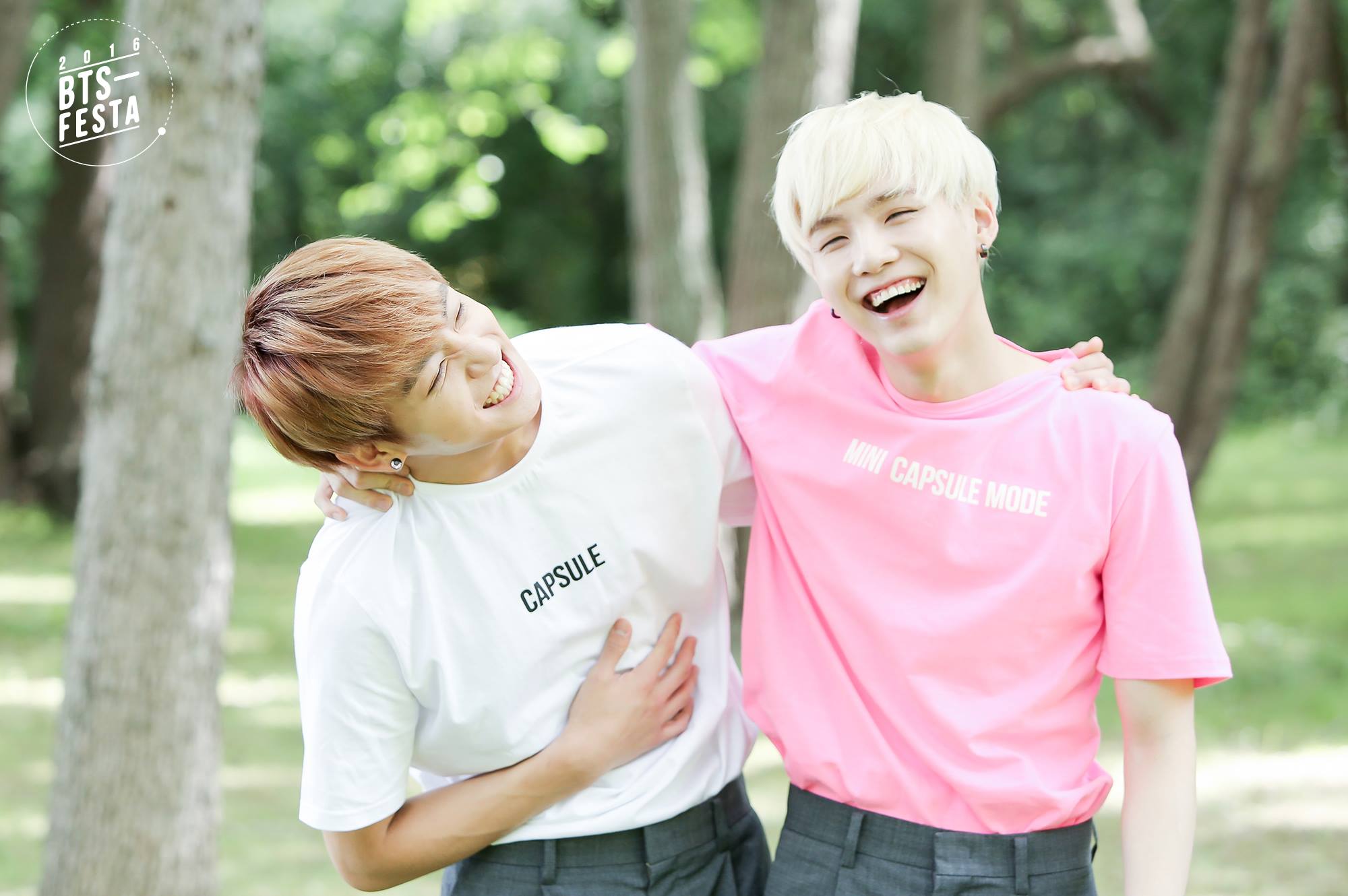 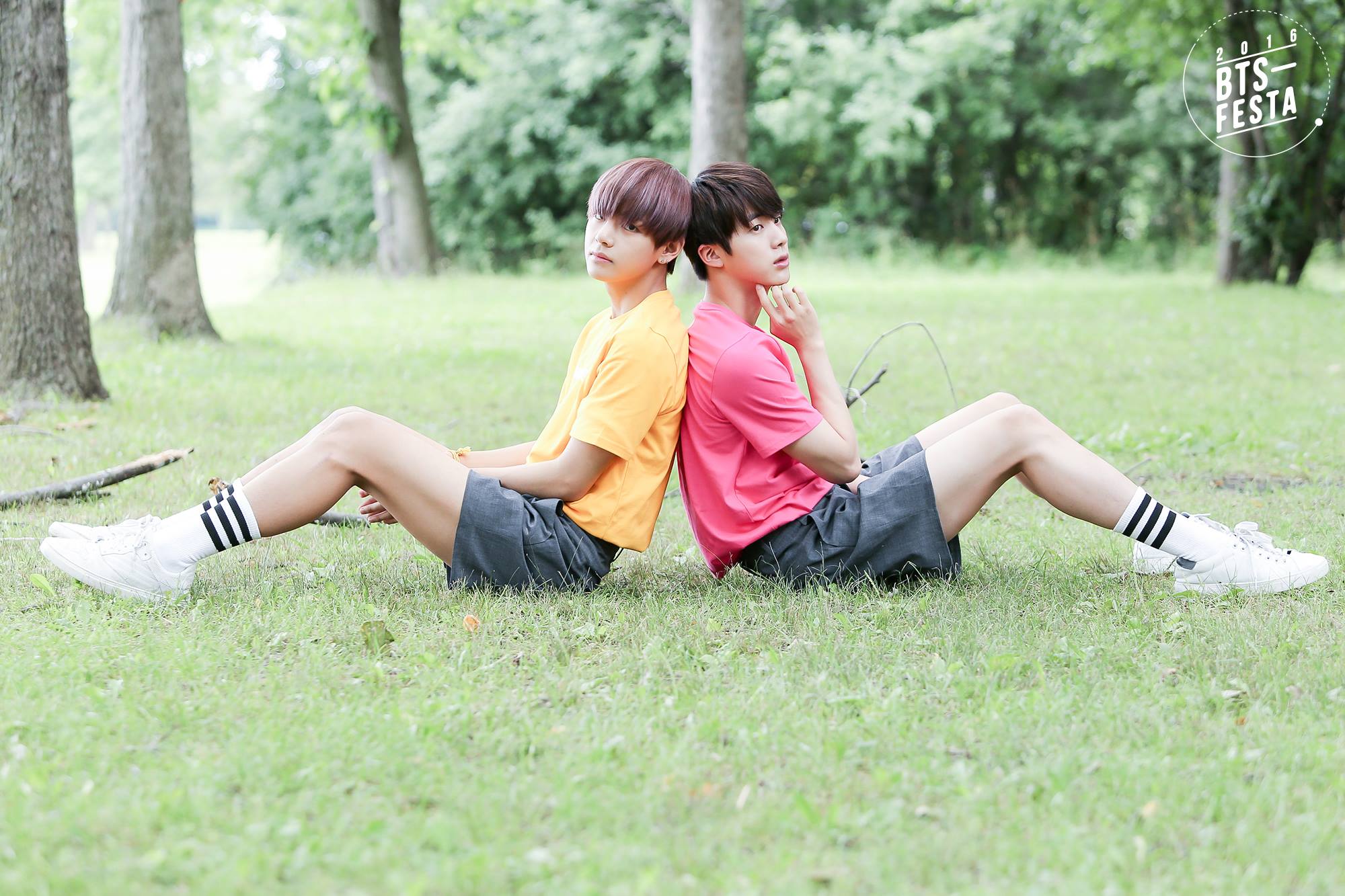 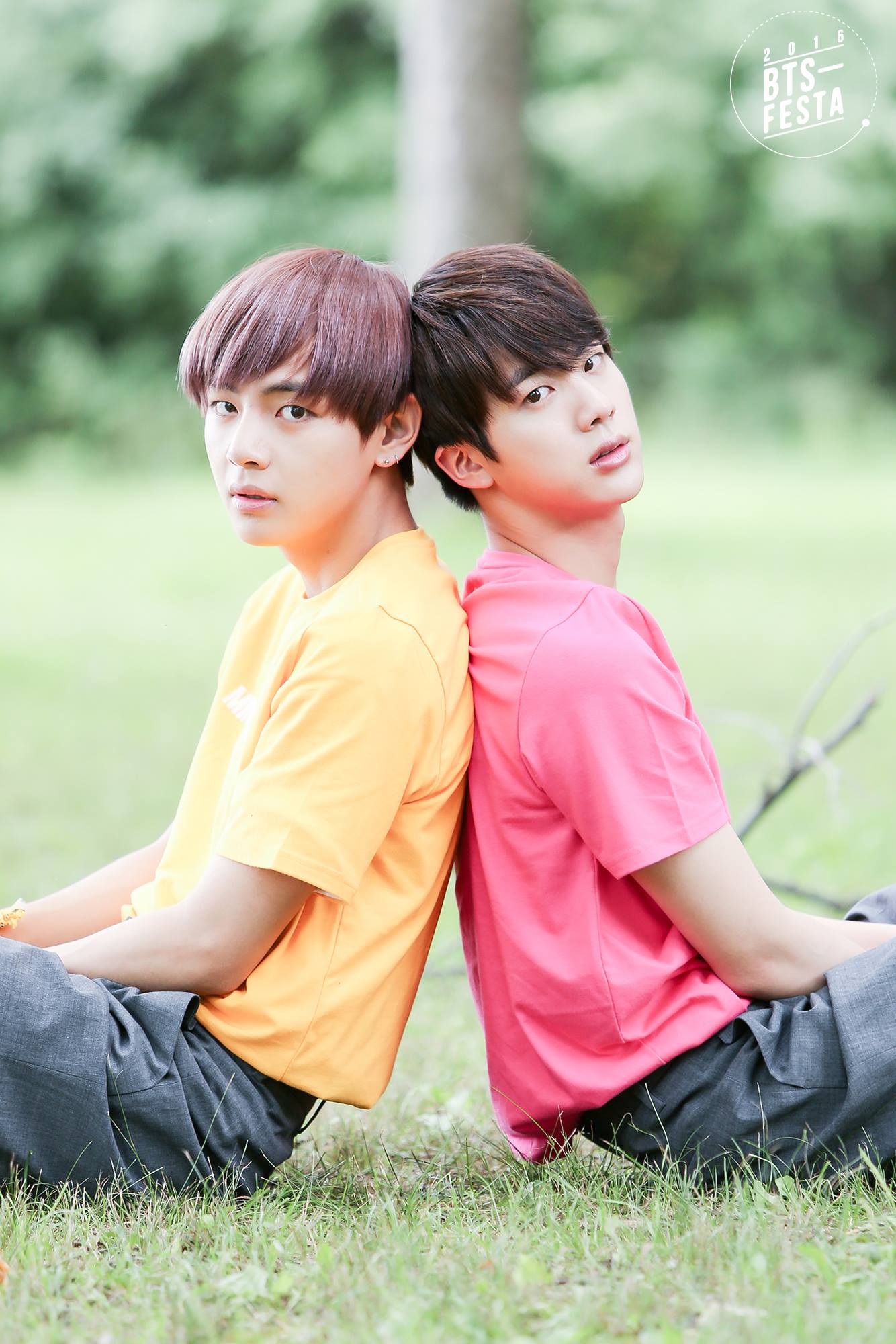 Meanwhile, Rap Monster, Jimin, and J-Hope joke around as they chill out on a picnic table together. 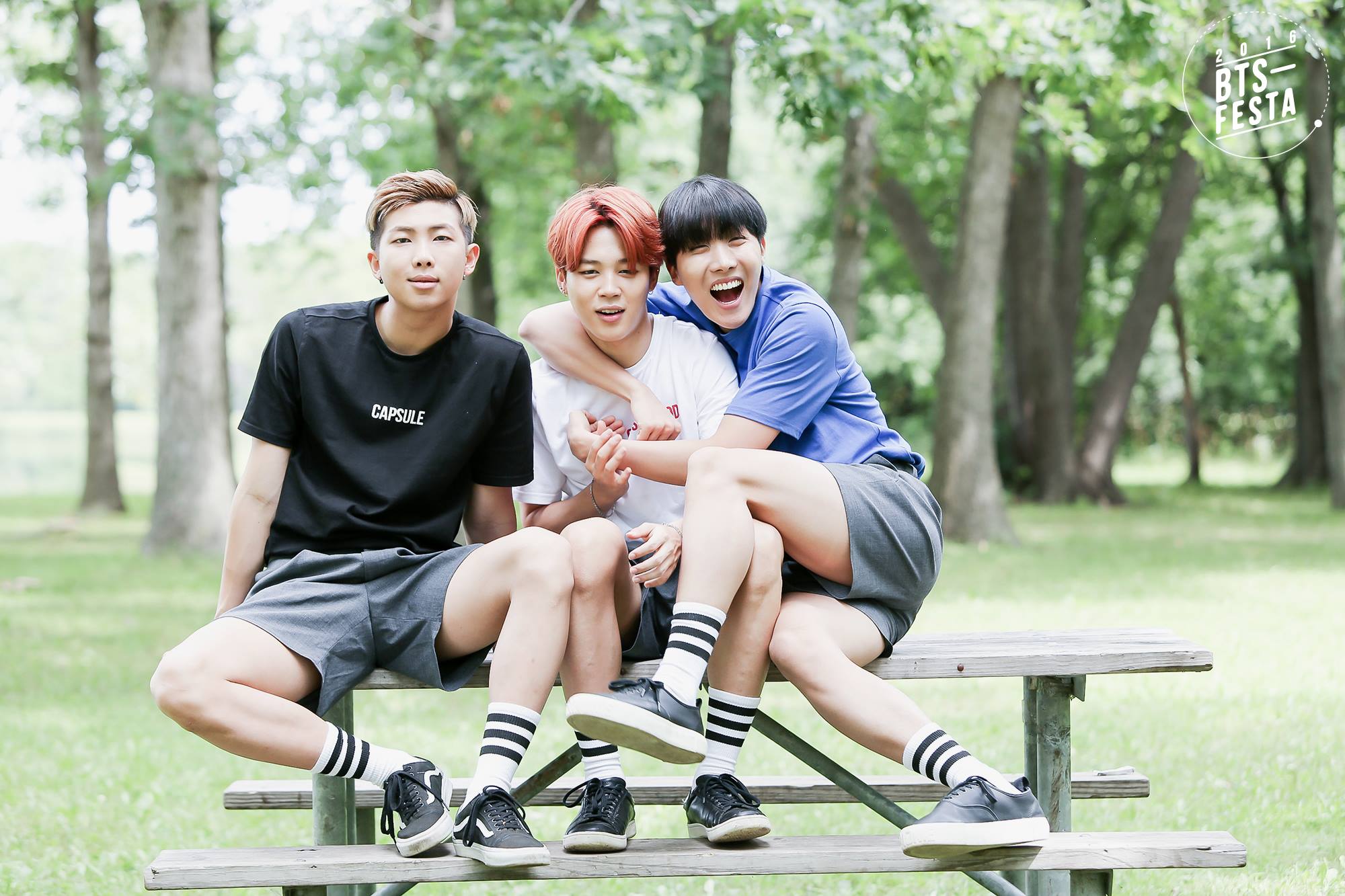 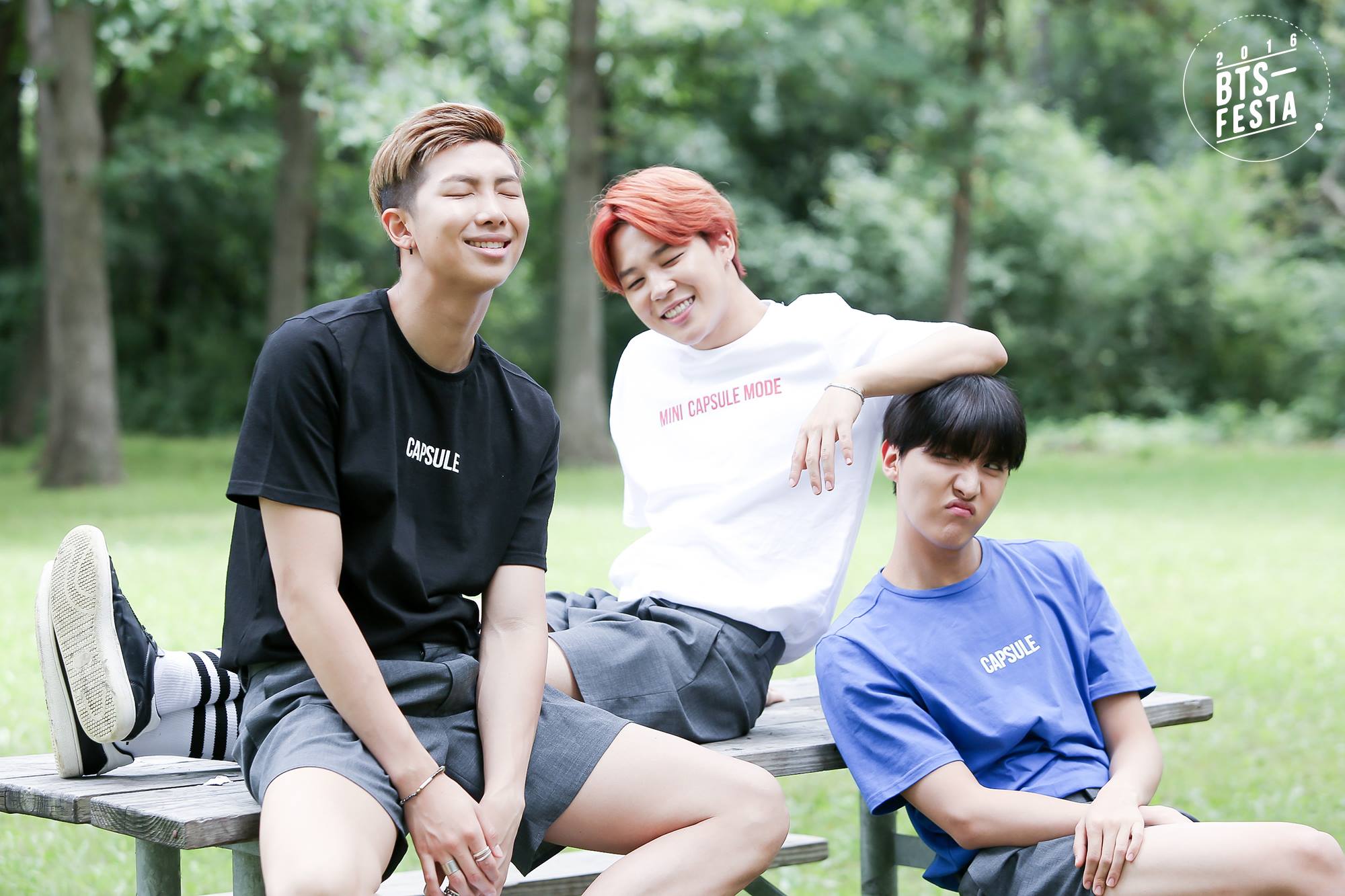 In another set of photos, the guys all wear matching outfits and seem to be trying to look menacing, while in their final set, they all look totally dashing in formal wear. 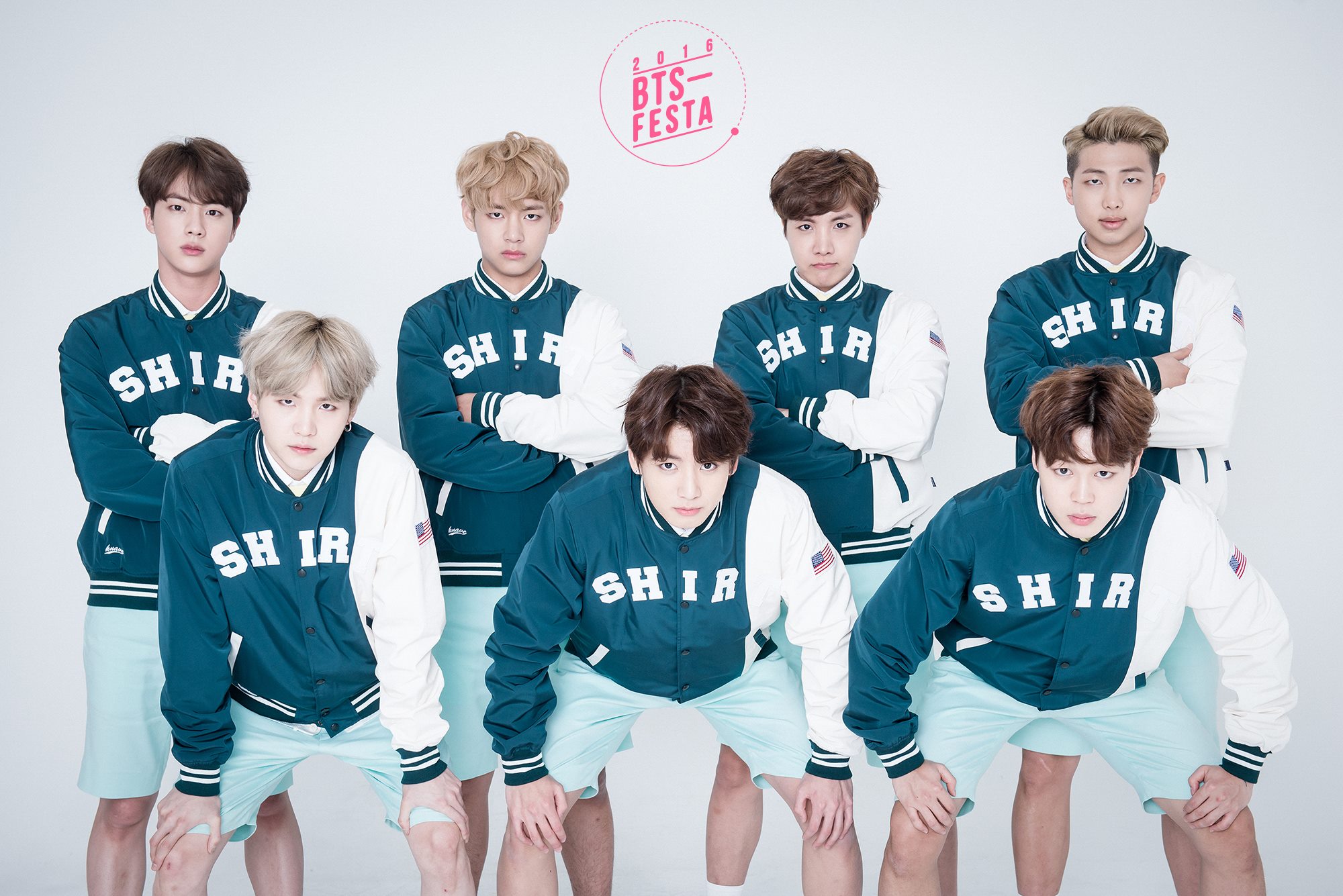 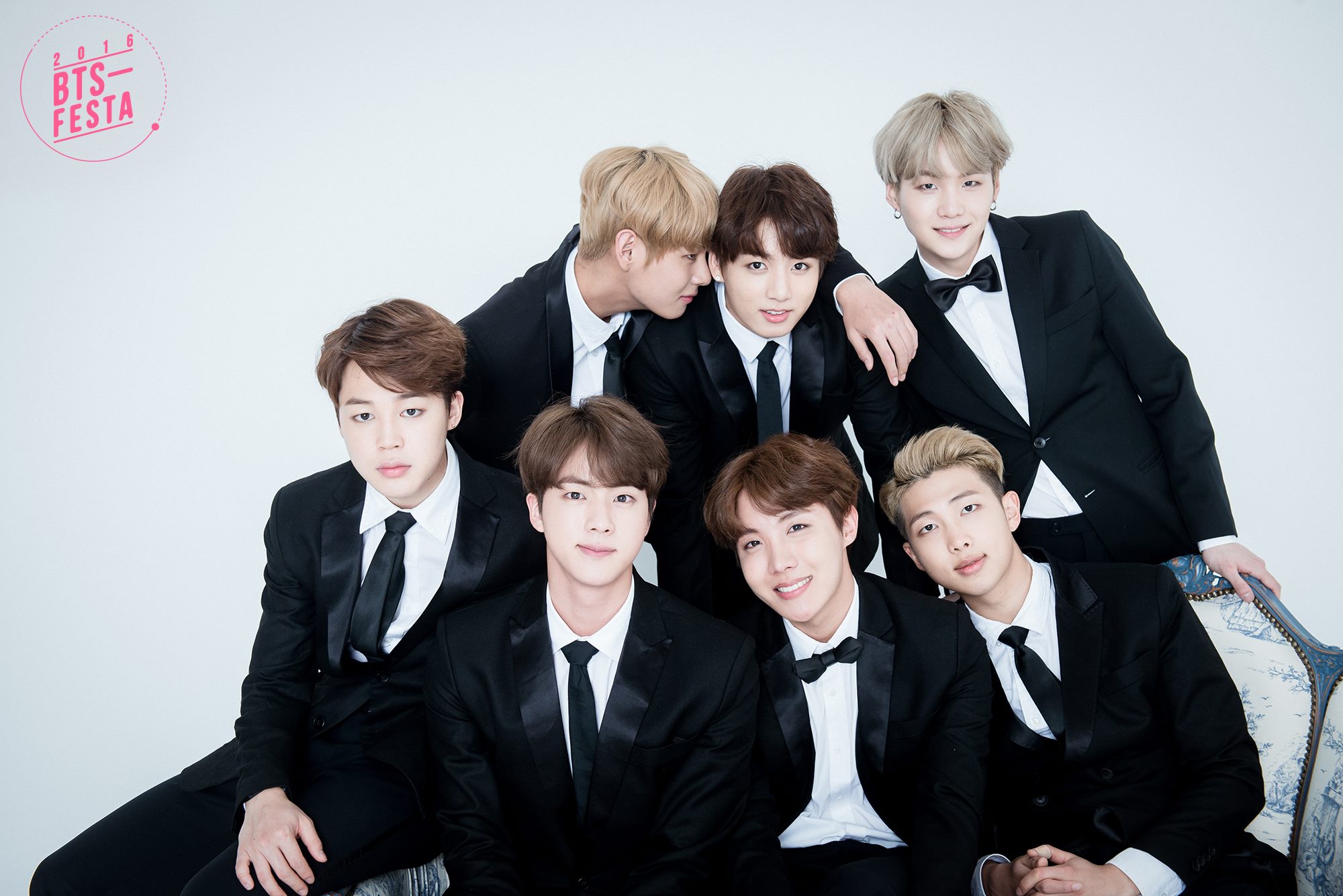 This is only a sampling of the photos, be sure to check them all out in the full album here!

Afterwards, they shared a cut-off teaser for the next set of photos on Twitter, which by the looks of it will be hilarious! They promise, “Coming soon, the second set of family photos that will make your Saturday afternoon fun.”

So far, the guys have also released a new song by Rap Monster featuring Jungkook, a funny “excited” dance practice video for “Baepsae,” and a photo album featuring lots of great group pictures from their past year together. Next up is another choreography video tomorrow!