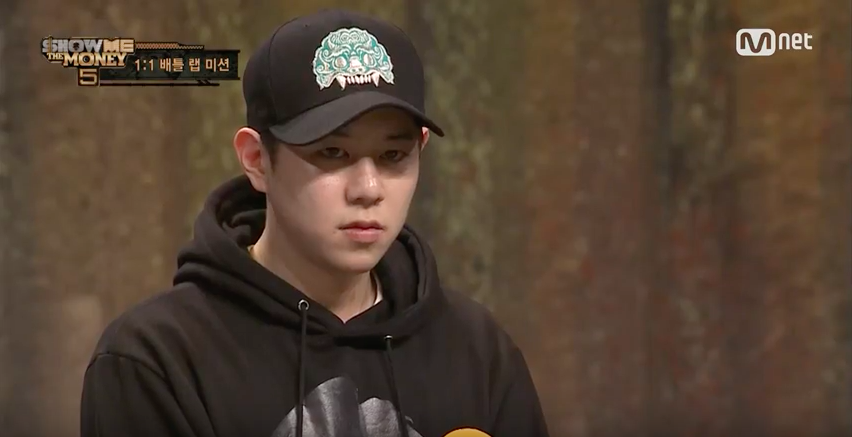 “Show Me The Money” Judges Criticized For Unfairness Towards Woo Taewoon

Similar to what happened on the last season of “Show Me the Money,” the fairness of the judges has come under scrutiny by netizens.

On the June 3 episode of the program, the third round of the competition, 1:1 Battle Rap Mission, took place. During this episode, rappers myunDo and Woo Taewoon faced off in a heated battle that went as far as four rounds.

In response to the difficulty of choosing the merits of one rapper over the other, the judges repeatedly commented that they wanted to qualify both contestants. However, due to the rules of the program, the battle had to continue until one rapper was disqualified.

In reaction to Woo Taewoon’s suddenly less focused performance during the fourth and final round the judges stated, “His skills went back to square one,” ultimately choosing myunDo as the winner of the battle. After Woo Taewoon’s performance, Dok2 cynically comments, “He went back to his old self.” In addition, while producer Gil hands Woo Taewoon a hat (which was being given to winners) to express a job well done, Dok2 mockingly comments, “It’s a souvenir.”

These seemingly cynical and ridiculing comments by Dok2 have been creating backlash among netizens. 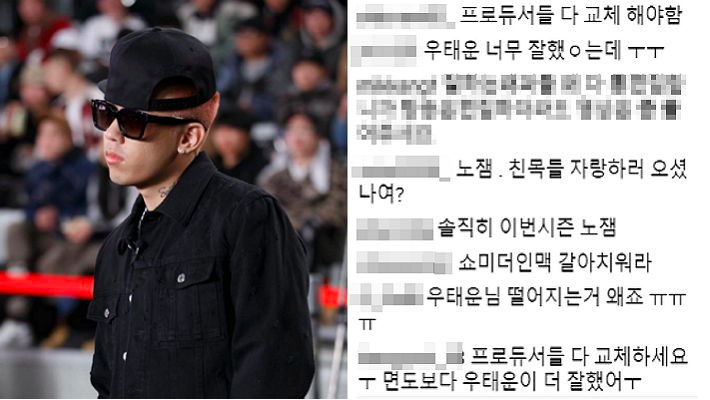 Netizens pointed out that Dok2 showed bias towards myunDo by giving him compliments. Netizens have flooded the “Show Me the Money 5” and Dok2’s SNS accounts with comments such as “Rapping through personal connections,” “Dok2’s souvenir comment was harsh,” “Dok2, take your souvenir,” “For someone who prides himself for making it from the bottom, he speaks too bluntly,” and, “When myunDo makes a mistake they coddle him saying ‘It’s okay,’ but when Woo Taewoon makes a mistake he is laughed at for ‘Going back to square one.’ This makes me upset as a viewer.”

Do you think the judging of the battle between Woo Taewoon and myunDo was fair?

Watch a part of the contestants’ battle below:

Show Me the Money 5
Woo Taewoon
Dok2
How does this article make you feel?