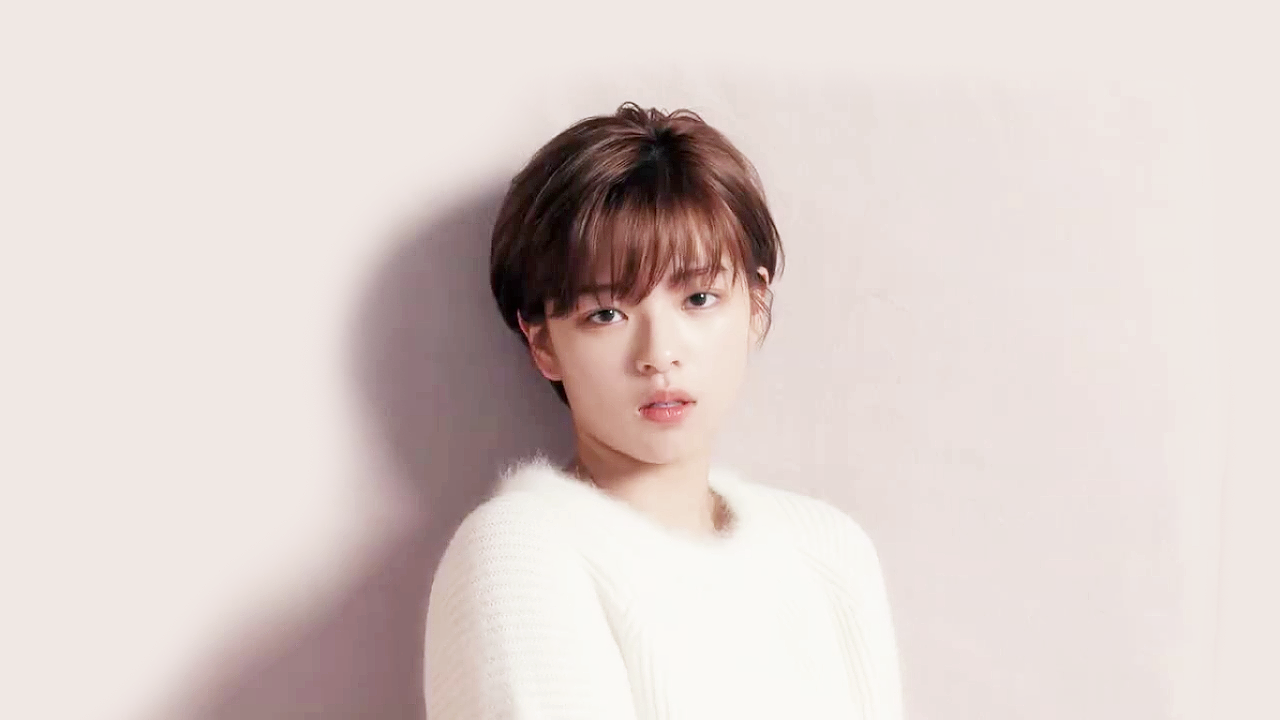 It was decided that girl group TWICE’s Jeongyeon would return to Korea after an injury while filming SBS’s variety show “Law of the Jungle.”

An affiliate of her agency JYP Entertainment reveals, “She hurt her leg while filming for ‘Law of the Jungle.’ While Jeongyeon herself wanted to continue filming without overdoing it, the production staff and the agency suggested that she return since her quick recovery is of the utmost importance.”

Regarding the extent of her injuries, the affiliate continues, “Although it’s not serious, we determined that it would be best and foremost for her to return to Korea for a quick recovery rather than continuing filming in New Caledonia.”

Jeongyeon had departed to film the New Caledonia edition of “Law of the Jungle” on June 2. The episodes for this season are set to air in July.

TWICE
Law of the Jungle
Jeongyeon
How does this article make you feel?