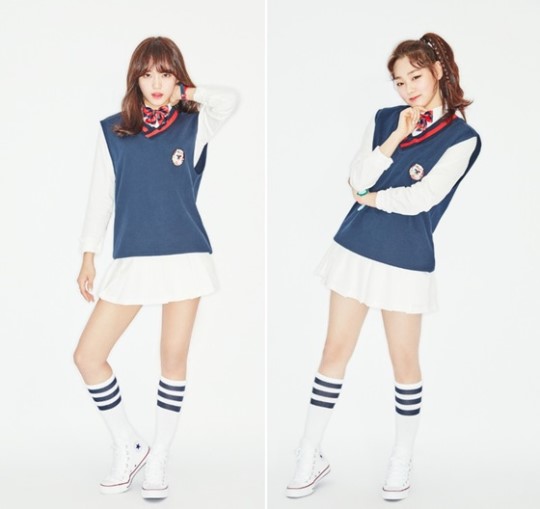 The agency, home to artists like Park Hyo Shin and VIXX, announced today though its official homepage that its trainees and currently members of I.O.I – Kim Sejeong and Kang Mina – will be debuting in its new girl group.

Although the temporary girl group I.O.I was said to be promoting for about a year after their debut in May, the group recently announced that it would be ending their debut album promotions after the Dream Concert held on June 4 and begin unit and solo promotions this summer.

Kim Sejeong and Kang Mina, who are part of I.O.I, will now be pulled back to their own agency’s girl group, “after giving their all in completing I.O.I’s first official promotion,” says Jellyfish.

Jellyfish’s first girl group will debut towards the end of June, and the name, concept, exact debut date, and member roster will be announced soon.