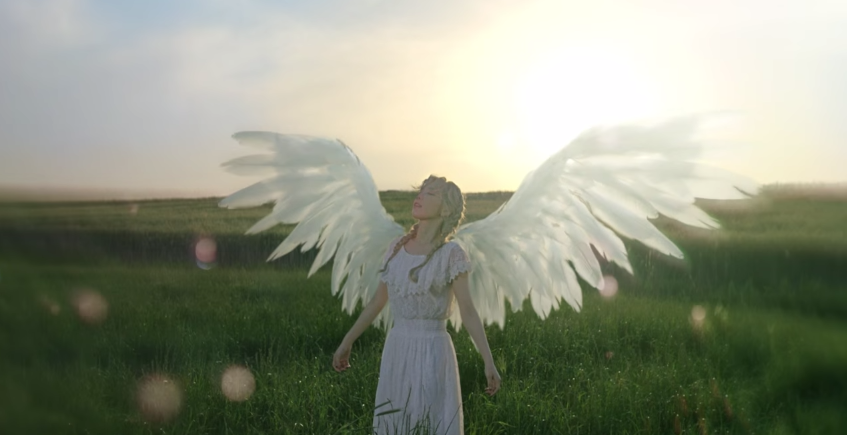 The full track for Taeyeon’s remake of BoA’s “Atlantis Princess” is out!

The Girls’ Generation member sings a remake of her labelmate BoA’s hit song “Atlantis Princess.” This is one of Taeyeon’s first activities as the official face for mobile MMORPG Sword and Magic, the track is featured in an advertisement for the new game.

Another version of the commercial for the game was also released recently, the first which you watch here, and the second which you can watch below.

Girls' Generation
BoA
Taeyeon
How does this article make you feel?