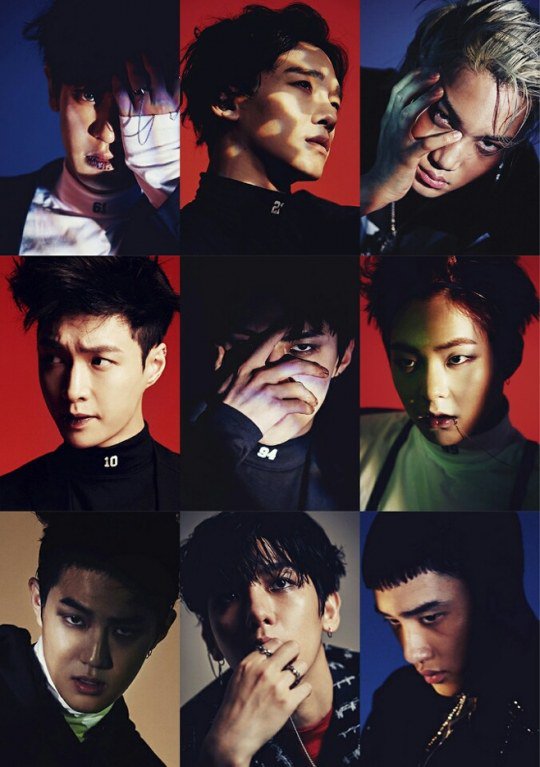 EXO is returning with their third studio album “EX’ACT,” and the group recorded a preorder sales of 660,180 copies (442,890 copies of the Korean version, 217,290 of the Chinese version). EXO breaks their own record for the most preorder sales for any of their albums.

It is expected that EXO will also sell one million copies of their third album, after reaching that record for their first and second studio albums.

“EX’ACT” will be released online tonight, midnight on June 9 KST, and EXO will also reveal two music videos for their title tracks “Monster” and “Lucky One.”

EXO’s first comeback stage will be on June 9 KST through “M!Countdown.” They will then appear on “Music Bank,” “Music Core,” and “Inkigayo” on the following days.