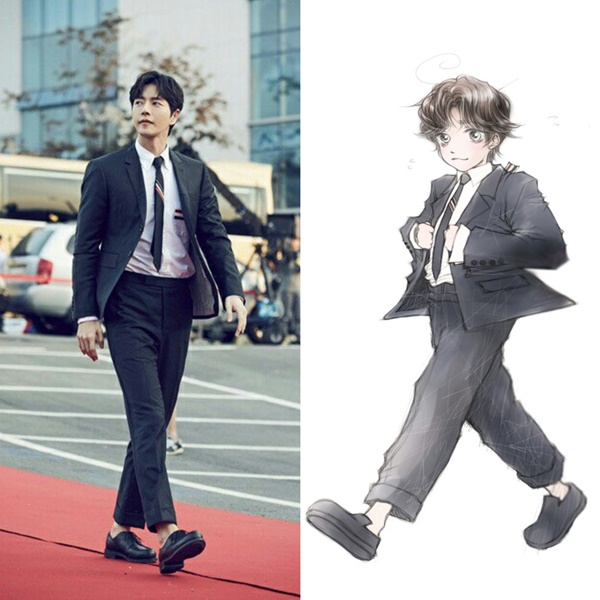 Webtoon Based On Actor Park Hae Jin Is In The Works

A webtoon baesd on actor Park Hae Jin will be produced. The webtoon will only be revealed to his fans.

The short webtoon will soon be revealed to Park Hae Jin’s official fanclub members; the fanclub is called CLUB Jin’s . The webtoon can be see at the fanclub’s official website every Thursday in Korea, Chinese, English, and Japanese language starting July 1. A preview will come out June 10. The agency is expecting to release the webtoon later in a magazine format.

Webtoon artist hyesso became a fan of Park Hae Jin after watching him in “Cheese In the Trap,” and this will be her first webtoon. The agency states that it will strongly support hyesso as she continues to make her name as a professional webtoon artist.

Meanwhile, Park Hae Jin continues his fan meeting tour throughout Asia, going to Taiwan on June 9 and Thailand on July 31.