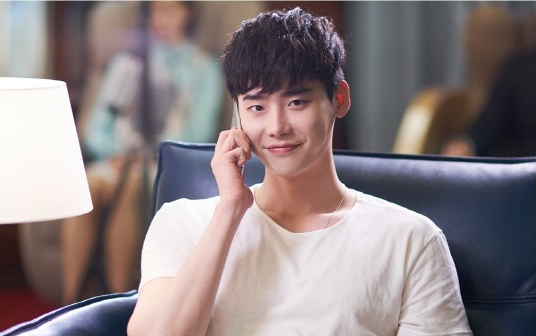 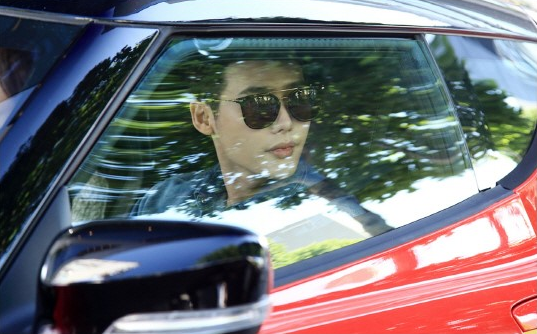 Kang Chul wins a gold medal in the Olympics at the young age of 18 and surprises the public with his decision to change career paths and study computer science. Following his studies, he founds a venture company and succeeds.

The production company staff complimented Lee Jong Suk’s hard work and revealed, “Lee Jong Suk is devoting all of his energy into his acting, so much so that you can only think of Kang Chul when you see him. Please look forward to the charming Kang Chul character Lee Jong Suk has created while sweating in the hot weather.”

“W” is slated to air its first episode on July 20.

Are you excited for Lee Jong Suk and “W”?