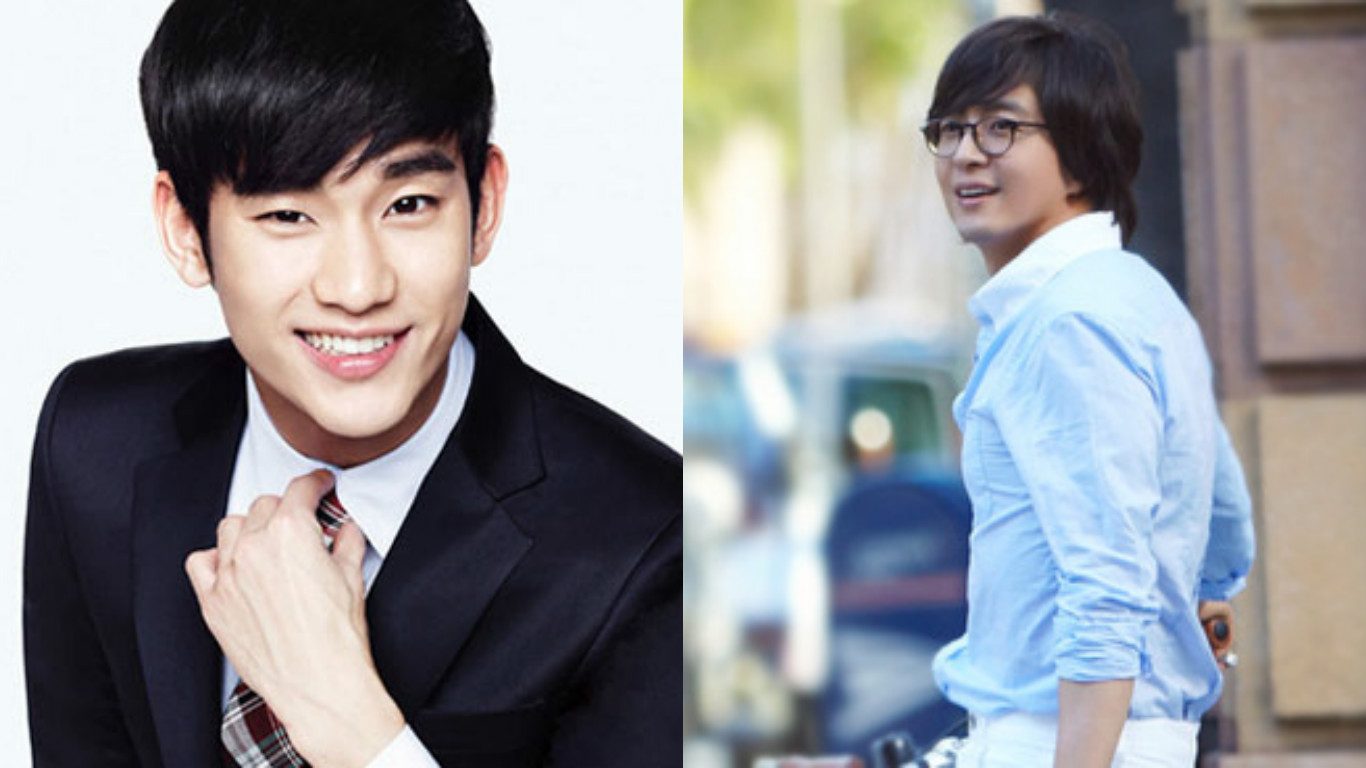 Actor and KeyEast founder Bae Yong Joon has paid a visit to the set of Kim Soo Hyun’s upcoming film “Real,” showing his support for one of his agency’s biggest stars.

On June 10, a representative of KeyEast revealed that Bae Yong Joon personally visited the set of “Real” located in Gyeonggi Province on June 9. He also brought with him a snack truck to offer an energy boost to the actors and staff members. 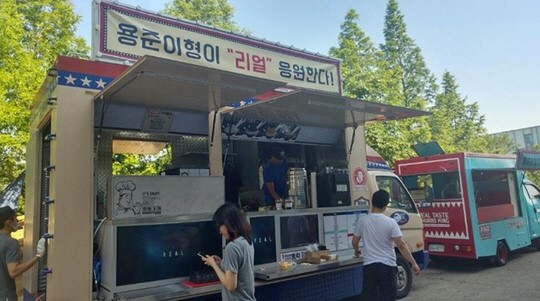 It is said Bae Yong Joon spent around an hour on the set, chatting with Kim Soo Hyun and touring the filming location.

The first-generation Hallyu star is known for publicly expressing his support for the actors under his agency. Most notably, he was spotted at the military enlistment ceremony of Kim Hyun Joong.