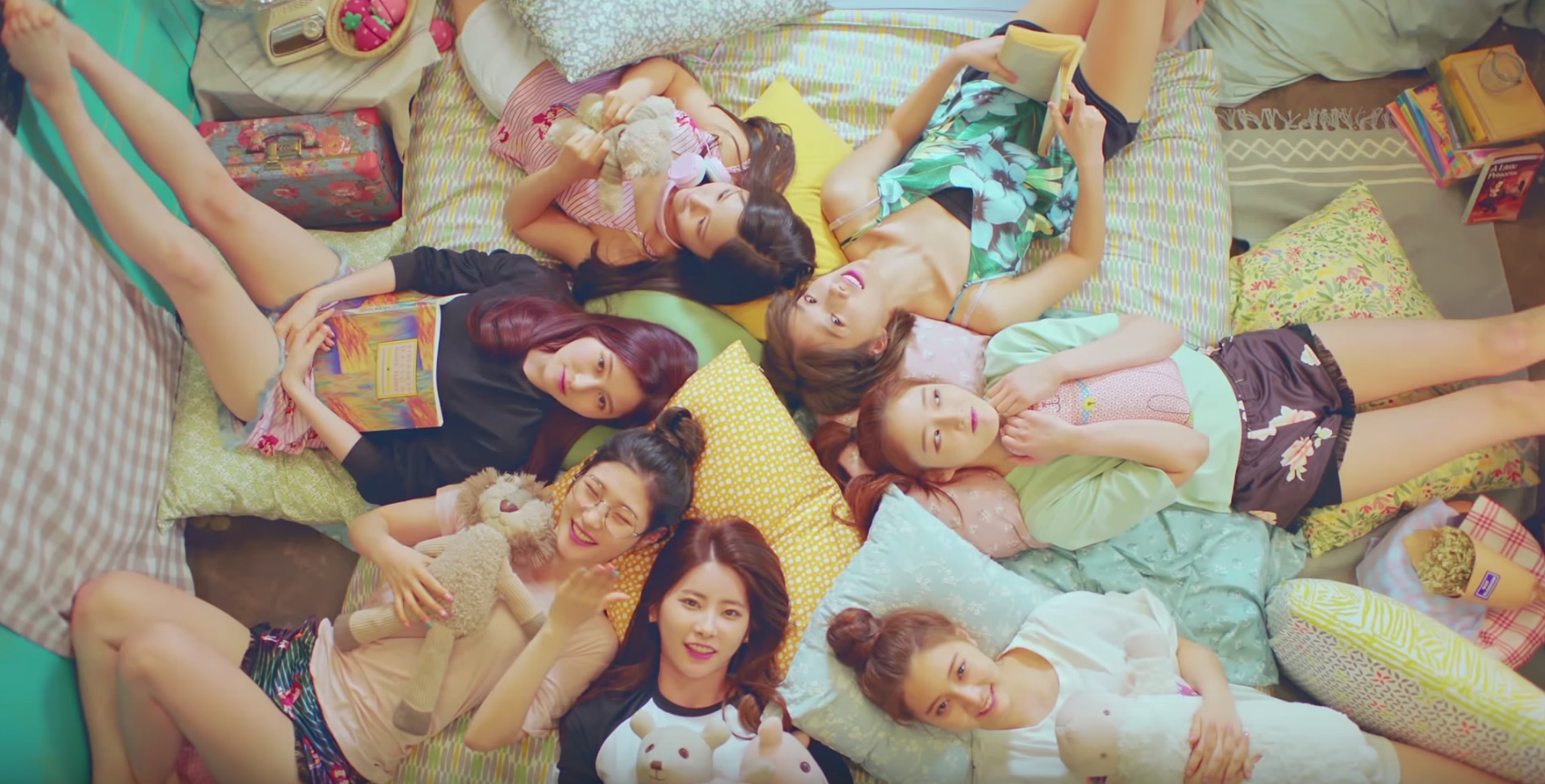 The teaser starts of slow, with a voice narrating, “I treasure him in my memories.” We also hear “I remember the precious promise we made that day.” Then we hear a brief preview of the song “On the Road.”

The music video main teaser is also out.

DIA will be releasing its second album “Happy Ending” on June 14 as a seven-member group. Former leader Seunghee decided not to renew her contract with MBK Entertainment when it expired in April, and member Jung Chaeyeon, who had been promoting as part of the temporary girl group I.O.I, is now once again part of DIA.

Support the artist by buying Happy Ending from YesAsia
DIA
How does this article make you feel?