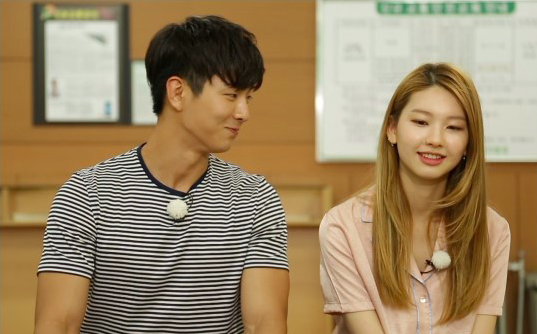 Model Kim Jin Kyung, a self-confessed newbie to the world of aegyo, tries her hand at it for her virtual husband on the upcoming episode of “We Got Married.”

MADTOWN’s Jota is attempting the driver’s license test in the episode and Kim Jin Kyung comes to cheer him on. According to the production staff, she received an “aegyo mission” from him after a competition in mini-cars. 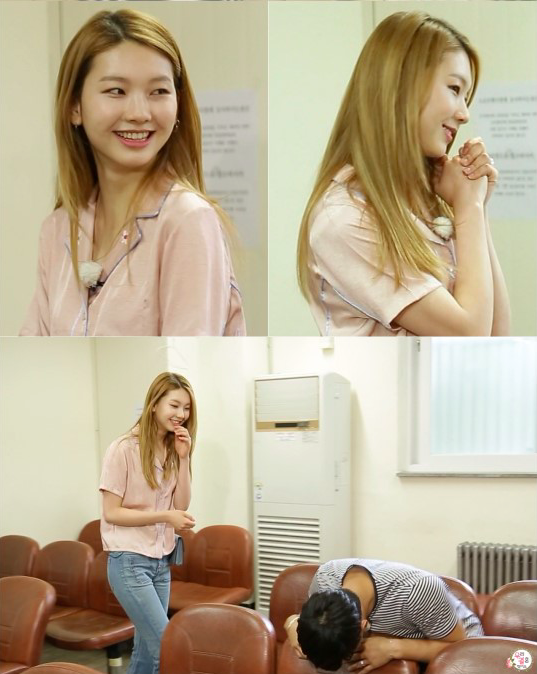 Although she has never done aegyo before, she was firmly resolved to practice for him. However, the end result made him completely collapse, though whether in happiness or embarrassment is yet unknown.

Madtown
kim jin kyung
Jota
We Got Married 4
How does this article make you feel?