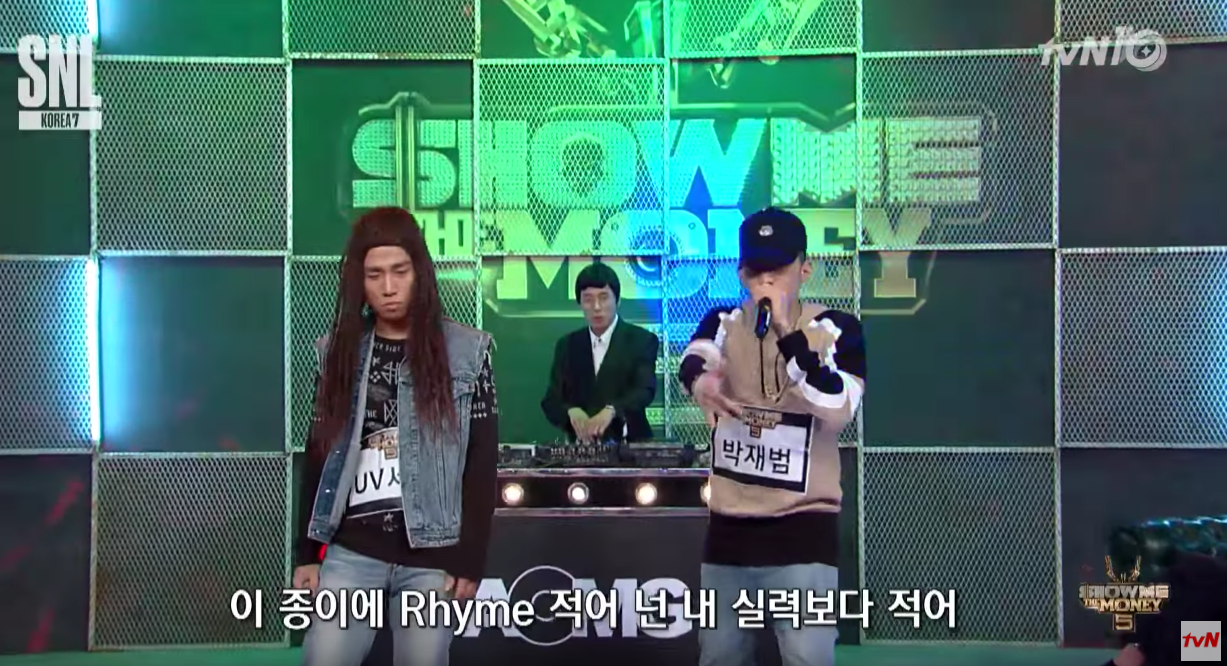 As was speculated following news that AOMG artists would be hosting “SNL Korea,” the June 11 episode features a “Show Me The Money” parody corner.

You can catch the hilarious parody corner below!

Meanwhile, Simon Dominic and Gray are currently representing label AOMG as producers on “Show Me the Money 5.”

Did you enjoy this episode of “SNL Korea”?