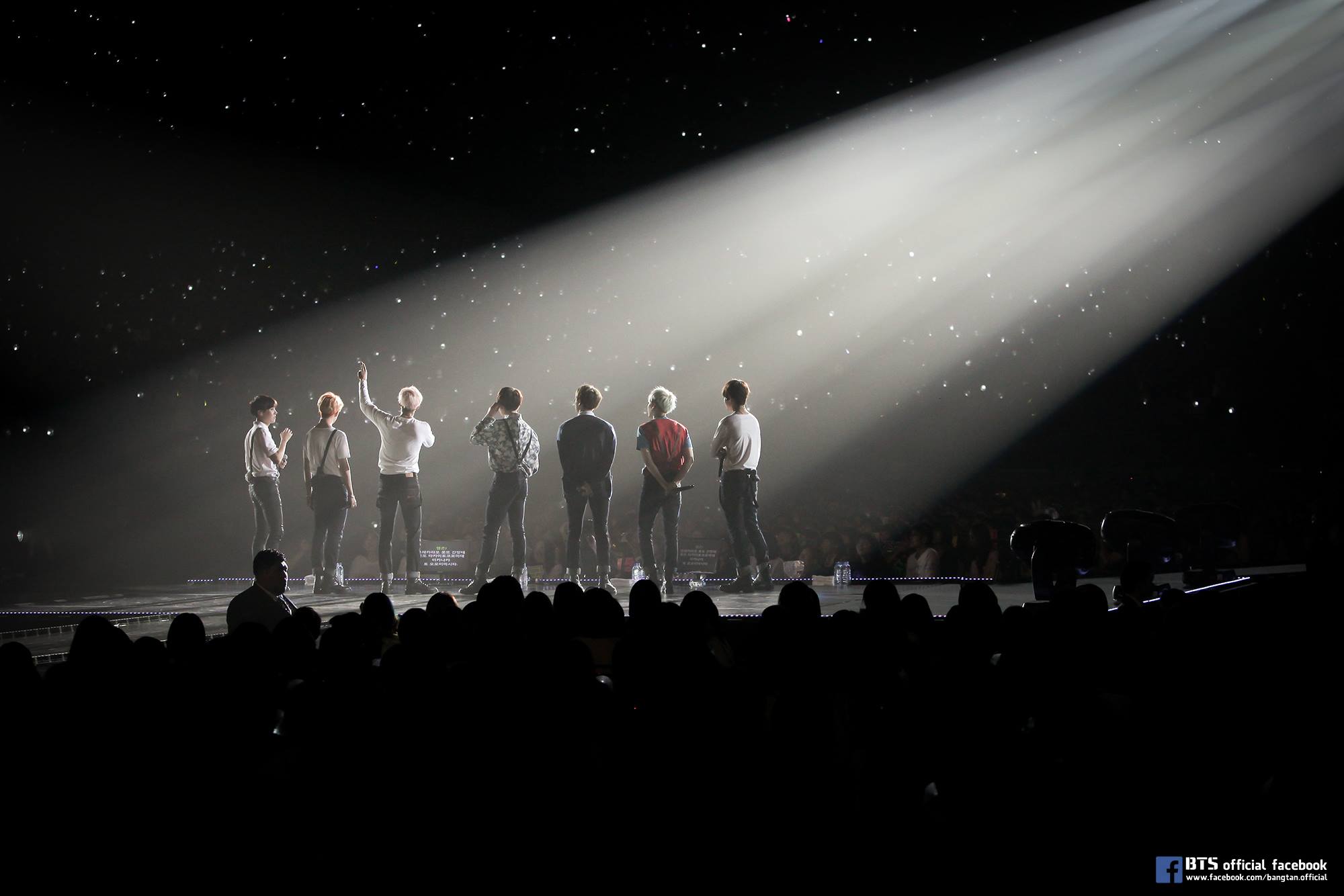 As one of the final gifts for their “2016 BTS Festa” that celebrates their third debut anniversary, BTS has now dropped the unplugged version of “Young Forever” through their official Soundcloud channel.

On June 13 at midnight KST, the day BTS debuted three years ago, BTS shares a never-before-heard version of “Young Forever,” a track from their special album, which is the third and final part of their “The Most Beautiful Moment in Life” album series. Check out the unplugged version below.

You can listen to the original version below.

Congratulations to BTS and ARMY on their third anniversary!