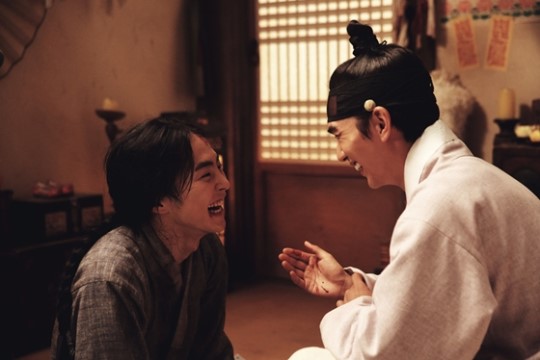 Yoo Seung Ho And EXO’s Xiumin Brighten Up The Set Of “Seondal: The Man Who Sells The River”

“Seondal: The Man Who Sells the River” releases still cuts from behind the scenes of the movie set today, showing the bright atmosphere and friendship among the cast.

In the images, we can see Yoo Seung Ho, Go Chang Suk, Ra Mi Ran, and EXO’s Xiumin smiling at the camera and at each other on the film set, enjoying each other’s company and teamwork. It is said that the set was full of laughter despite the hard work as the cast made sure to encourage one another.

The film premieres July 6. Watch the trailer below. 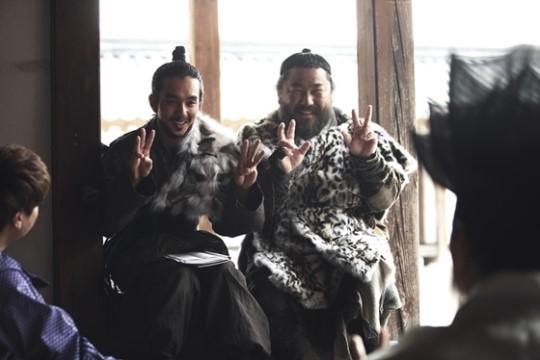 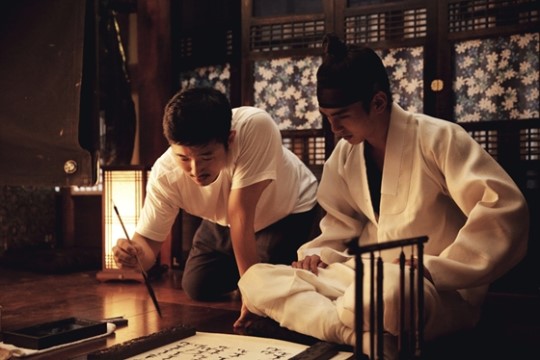 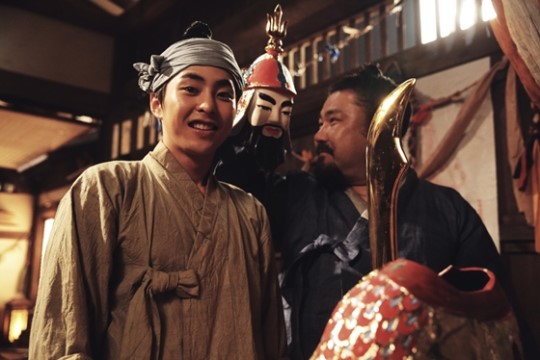 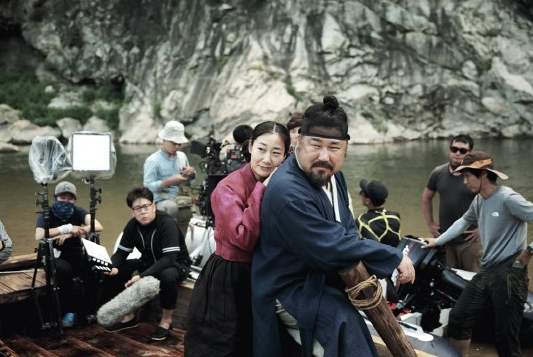 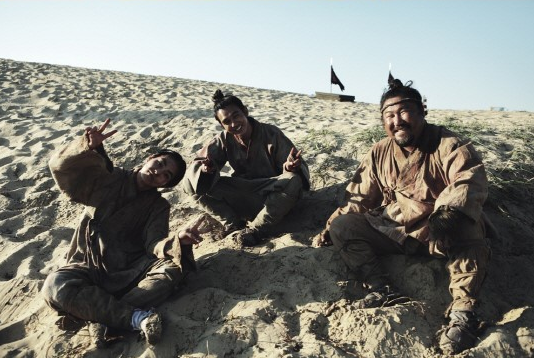