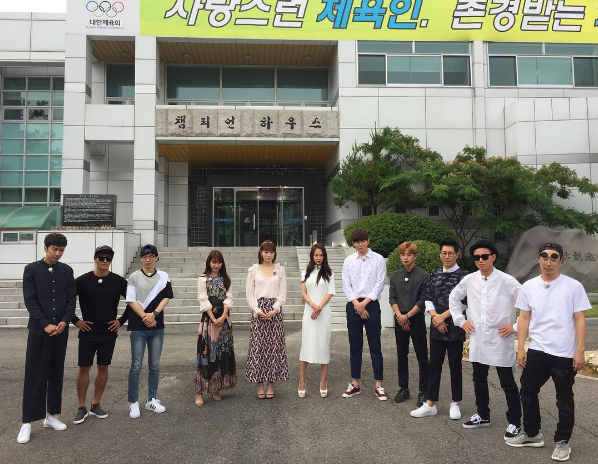 Their appearance was already announced through the coming episode preview aired at the end of this past Sunday’s episode. The cast had yet to film the episode, however, so the show simply flashed scenes from Park Shin Hye’s and Lee Sung Kyung’s previous appearances. Today, “Running Man” revealed an image through its Instagram taken at the filming location, with the guests lined up with the show’s cast members. They are filming the episode titled “Oh My Goddess,” and it will air on June 19 at 6:30 p.m. KST. 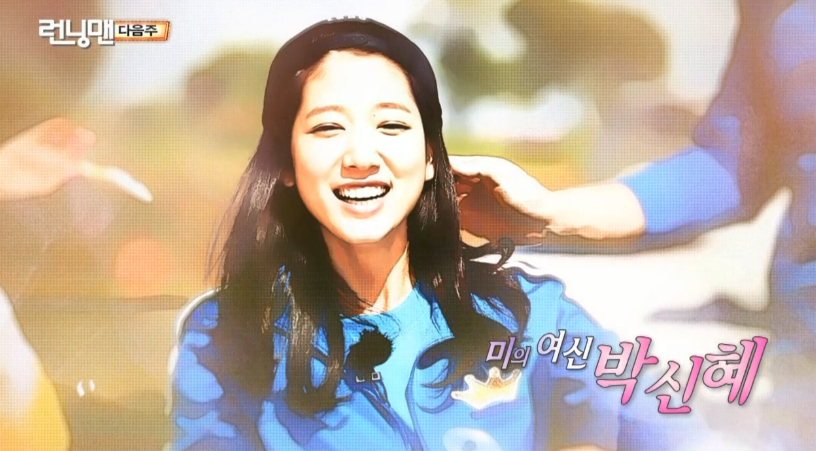 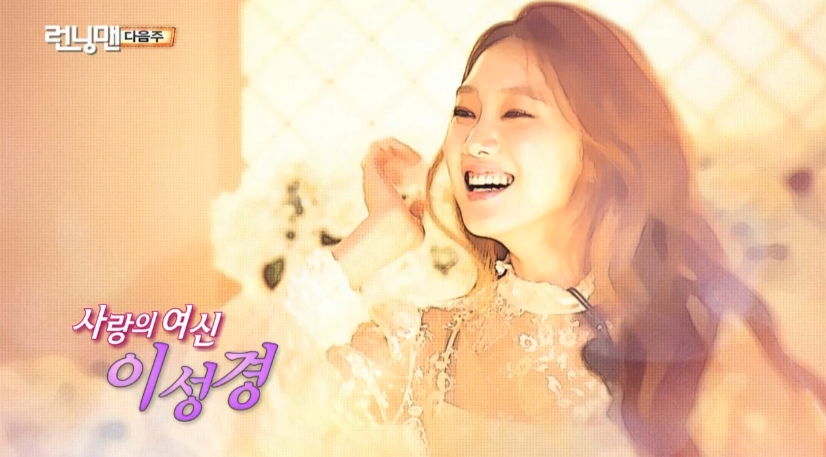 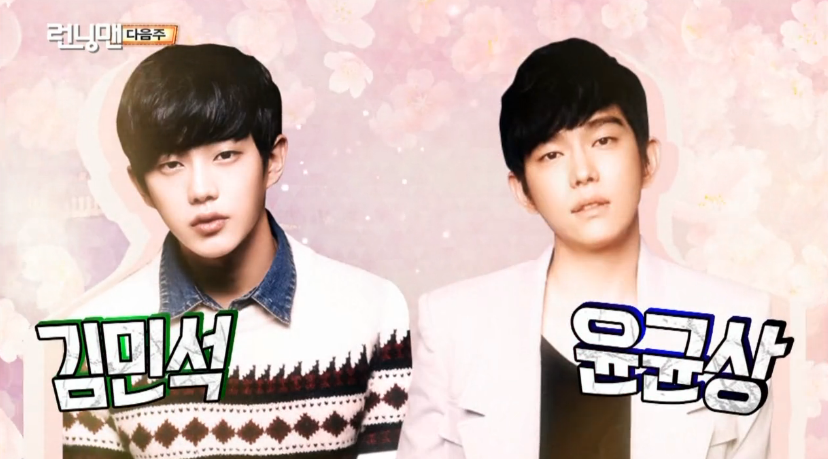 You can watch the latest episode of “Running Man” below and catch the next week’s episode preview at the 1:11:27 mark.