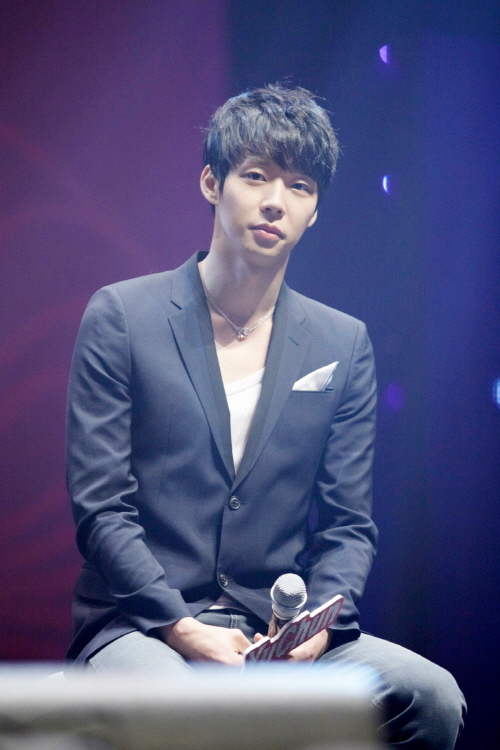 Ms. Lee’s boyfriend spoke to Sports Donga today, June 14 KST, stating, “We submitted a document to an affiliate of the Seoul Gangnam Police station today at around 6:30 p.m. stating [we] are dropping the charges.” He continued, “An accident happened when A (Ms. Lee) was drunk. When I heard about the accident that day, I got mad and that’s why [we] filed the charges. However, [I] thought it was our fault for not finding out the exact situation of what happened before and after and that’s why the charges were canceled.”

The boyfriend continued, “[I] didn’t want outsiders to know when I was filing the charges, but as the incident got reported, the situation got of out hand. A is under a state of shock, and too large of a damage was incurred by the other side.”

According to the report, A’s side was planning to directly submit the cancellation to the Seoul Gangnam Police Station, which is in charge of this case, but the police allowed A’s side to relay the cancellation from an undisclosed location in Seoul.

In response to this report, C-JeS Entertainment, released an official statement on behalf of Park Yoochun, stating, “Park Yoochun has not received neither the initial notification of charges filed nor of the cancellation from the police.” It continued, “As we stated yesterday, the charges were one-sided claims that had yet to be verified. As we continuously stated, Park Yoochun is above suspicion, and due to a rash report, he has received serious damage to his name.”

The agency once again asks people to refrain from speculative, one-sided reports before the investigation results come out.

A source from the Youth and Women section of the Seoul Gangnam Police told several news media outlets that A has not yet dropped the charges.

Yesterday, it was reported that 24-year-old Ms. Lee, an employee at an entertainment establishment/liquor bar, accused Park Yoochun of sexual assault which allegedly occurred on June 4, and submitted evidence to the Seoul Gangnam Police Station. The police stated they were investigating the incident, and C-JeS stated that the woman’s claims were false and were an attempt at “malicious blackmail out to ruin a celebrity.”

Stay tuned for updates to this developing story.