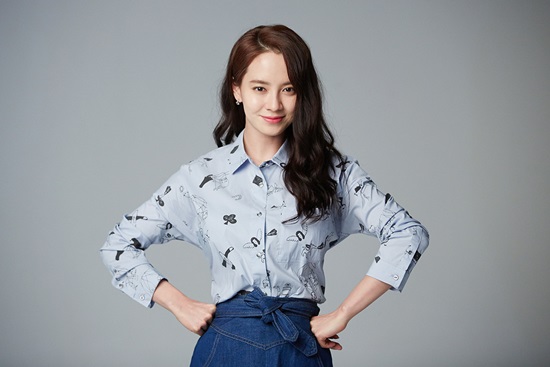 Along with Song Ji Hyo, “Entourage” has a big line-up of stars waiting for their cameo appearance. Since this drama is about the broadcasting industry, actual stars and singers will be appearing in it.

This drama is a 100 percent pre-recorded drama and is planned to air in the second half of 2016.

What role do you think Song Ji Hyo will play?