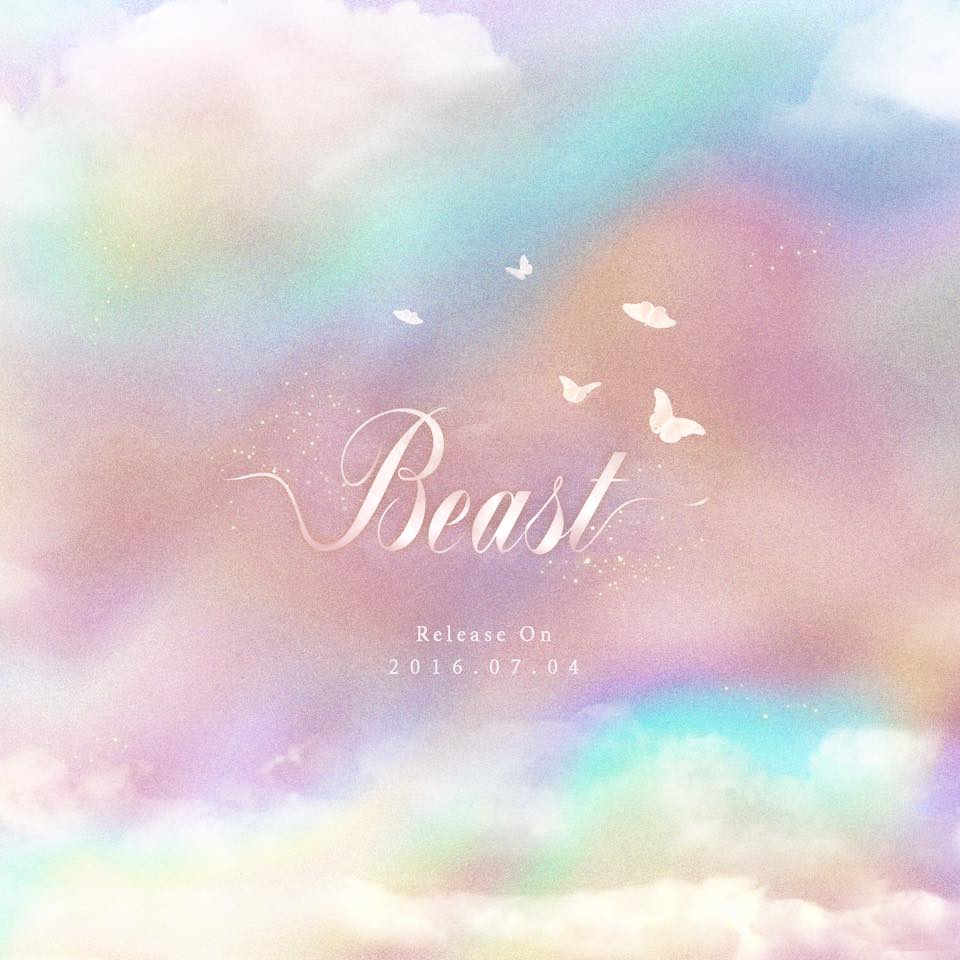 BEAST has now shared a set of still cuts for a prologue video for their upcoming third album, “Highlight.” According to the final photo, we can look forward to the release of “The Prologue” on June 17 at midnight KST.

Check the images out below! 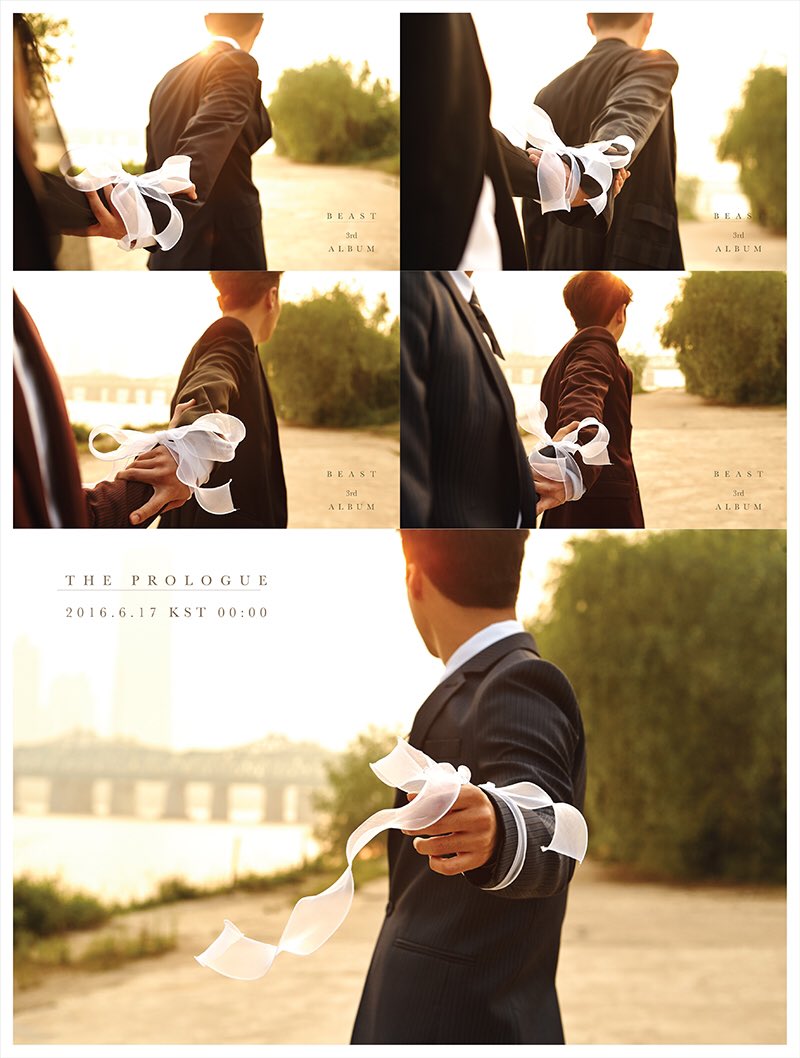 The group released a simple teaser image today, rainbow pastel in color, with five birds, representing the five members, flying around the word “Beast.” It’s different from what fans may be used to from BEAST, with the group usually going for darker concepts for their albums.

BEAST will be returning on July 4, midnight, with their third studio album titled “Highlight.” It is said that the album will showcase BEAST’s musical growth and maturity. Earlier, through a V app broadcast, BEAST had said that their new song is truly a great song, raising anticipation for the group’s return. This year brought changes to the group, with member Jang Hyunseung leaving, and many are curious to see how the group will continue forward and create a sound that is all their own.