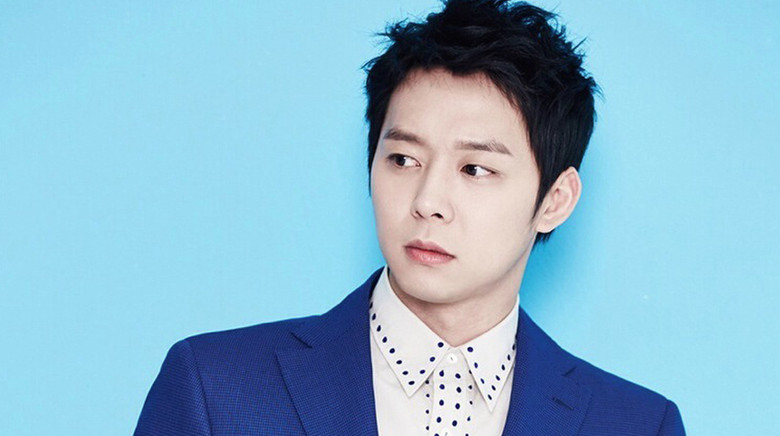 Yesterday, June 14 KST, a report from local news outlet Sports Donga claimed that Ms. Lee, the woman who had filed sexual assault charges against Park Yoochun, withdrew her charges that day. Initially, the Seoul Gangnam Police Station said Ms. Lee had not dropped the charges, but today, June 15 KST, it confirms that she has.

Sources from the Youth and Women criminal investigation section told several news outlets that Ms. Lee personally cancelled the charges of sexual assault today, testifying that the sexual relations were not forced. The sources added that because they had been investigating the case as a sexual assault, with Ms. Lee dropping it, they will be in discussions on how to proceed now with the case.

In response to this new development, reps from C-JeS Entertainment have stated in interviews that it has not received any official notification about the cancellation. It had previously stated in its first and second official statements, in response to the first report about the charges being filed and a second saying the charges have reportedly been dropped, that it had not received any official notifications regarding either from the police.

C-JeS Entertainment has said it will release another official statement soon.