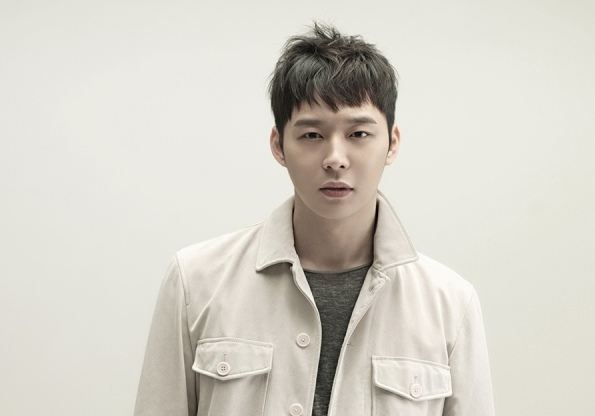 C-JeS Entertainment has released an official statement regarding the news that came out earlier today, June 15 KST, that the sexual assault charges against Park Yoochun have been dropped by the alleged victim, Ms. Lee.

C-JeS Entertainment reiterates that it has not received any official notification from the police regarding either the filing of charges, nor the withdrawal, and it found out about those out through news outlets.

C-JeS Entertainment states that as a management agency, it understands that a celebrity receives love from the public and it has to cooperate with the news media and that the celebrity’s personal life will be at stake. It also understands that it will have to deal with the threats and speculation that stem from the malicious use of such aspects of a celebrity’s fame. However, an investigation of a major crime is different, and one news outlet (referring to JTBC which first reported the story) just reported the initial submission of charges, using real names, without finding out about the entire story through police investigation. From then on, the celebrity was marked as a criminal and careless media judgement began, without any official reports from the police. C-JeS points out that it has continuously asked for focus on the police investigation into the truth instead of just complaining about its frustration about the charges because the charges had been filed by the alleged victim and the case needed to be investigated so that the truth can be revealed.

It asks the media to report based on police findings as a case like this can change a person’s entire life. When the first report came out of June 13 (KST), the investigation had not even started yet and the contents of the filed charges had not been officially released yet. However, false and speculative reports came pouring out and in one day, damage beyond repair was done on Park Yoochun’s name and image. It blames the report, not the person who filed the charges.