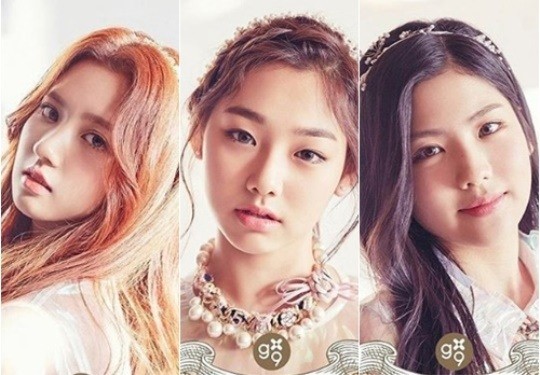 The final three members of Jellyfish Entertainment’s new girl group, called gx9, have been revealed. They are Sally, Mina, and Hyeyeon. They are part of the “maknae line” of the group (the youngest members). The other six members were previously revealed.

Jellyfish’s first girl group is made of nine members – Sally, Mina, Hyeyeon, Soyee, Sejeong, Haebin, Hana, Mimi, and Nayoung. Members Sejeong, Mina, and Nayoung were previously seen on Mnet’s “Produce 101.” These first member teasers suggest that the group is going for a soft and lovely image, and fans are curious to see what kind of music the group will debut with. gx9 will debut towards the end of this month. 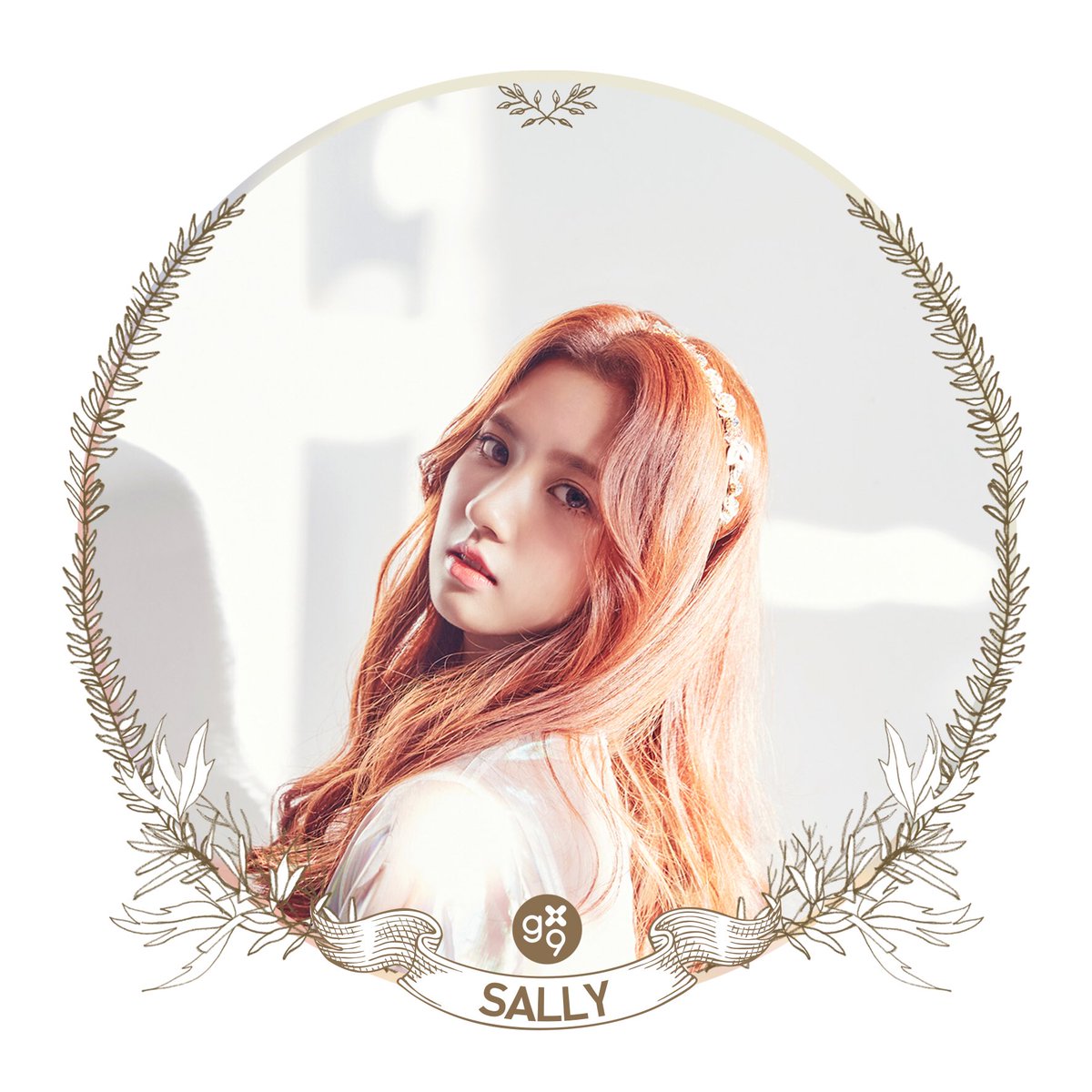 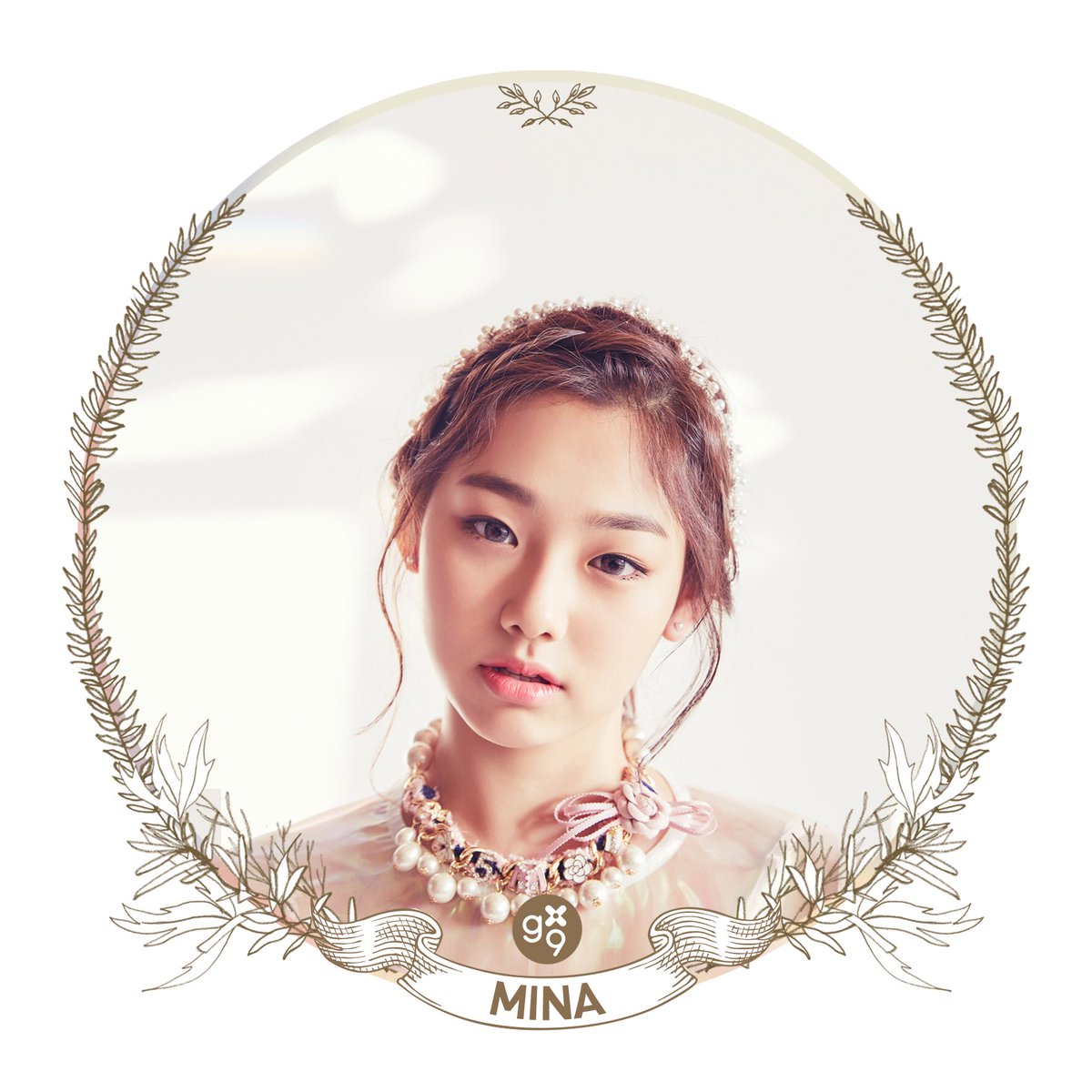 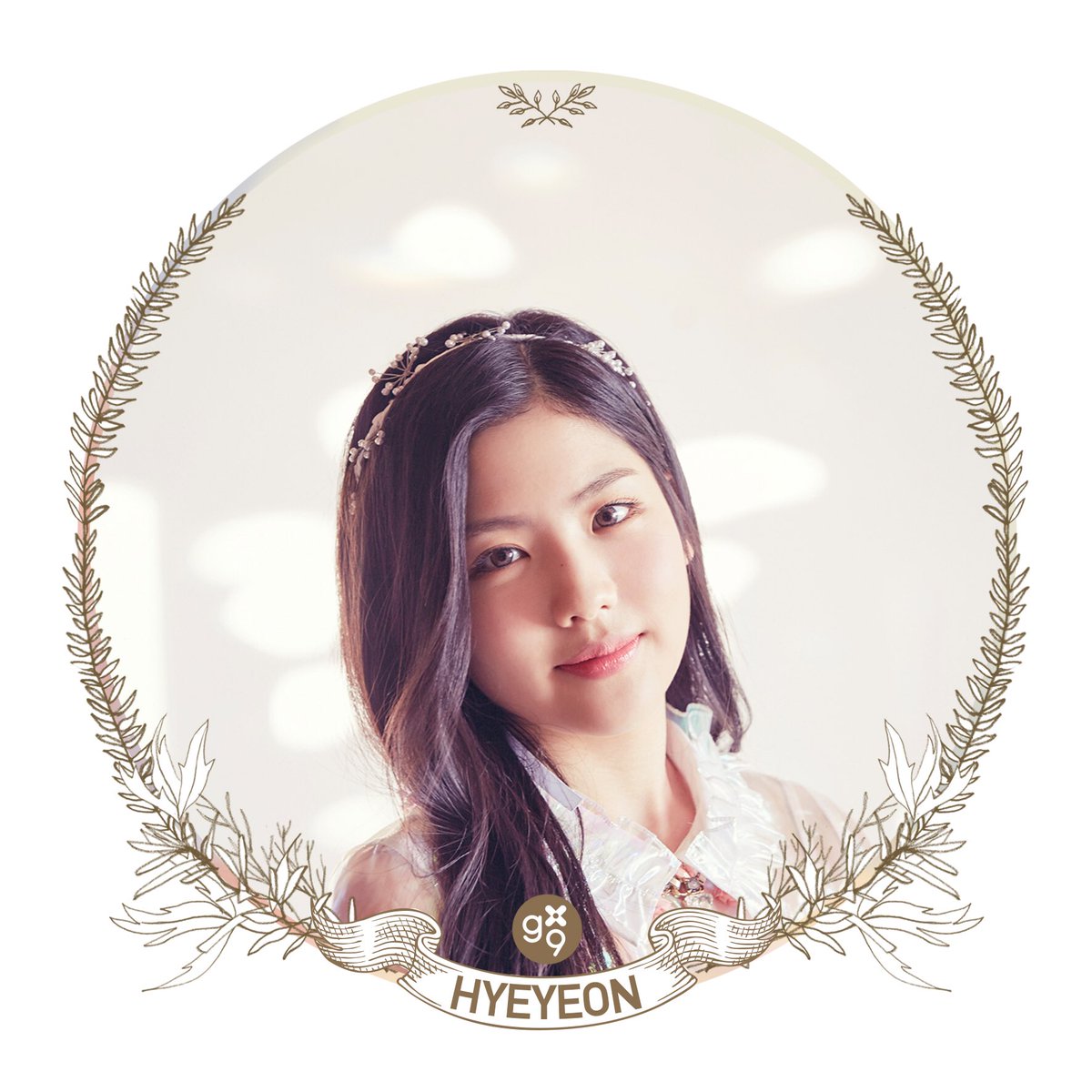 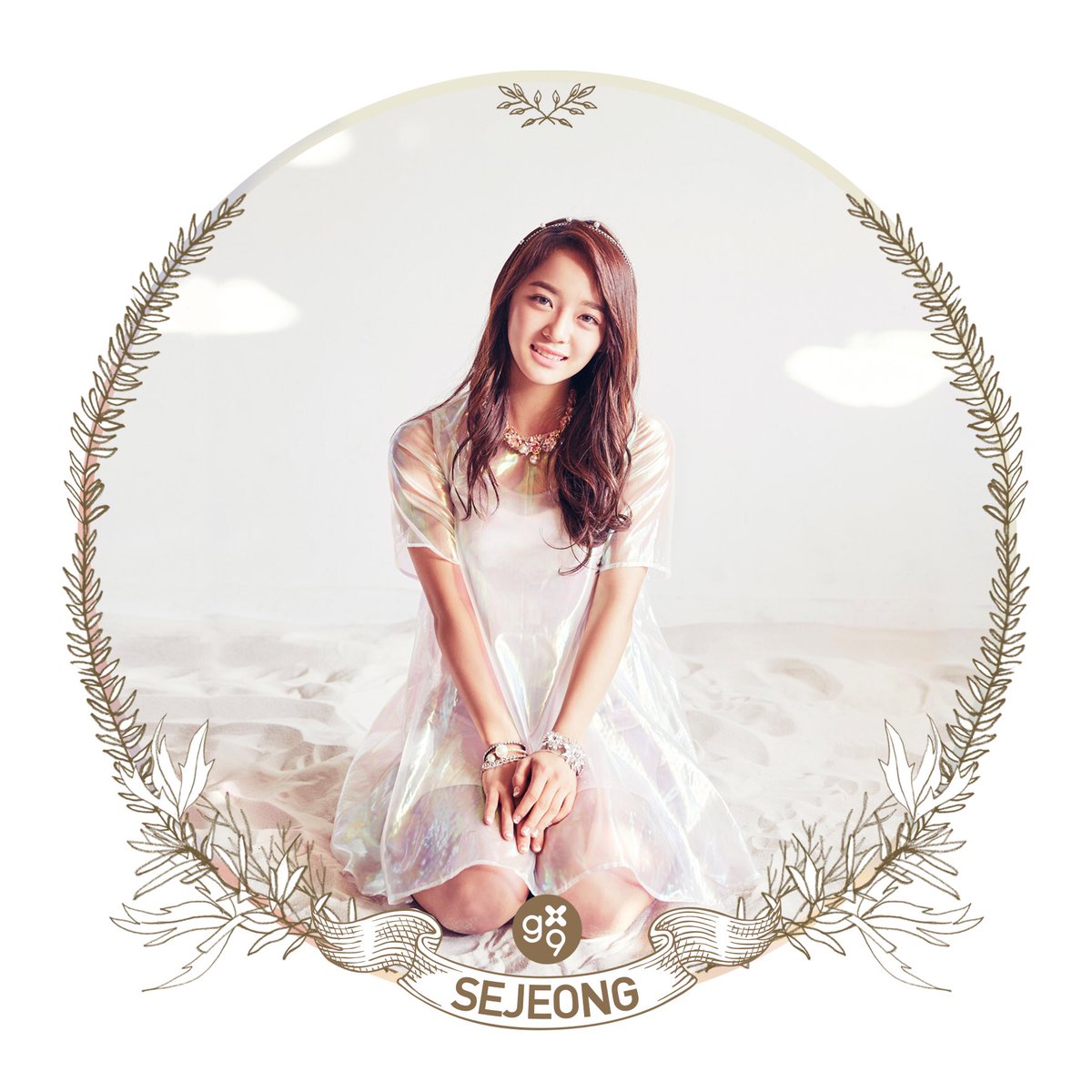 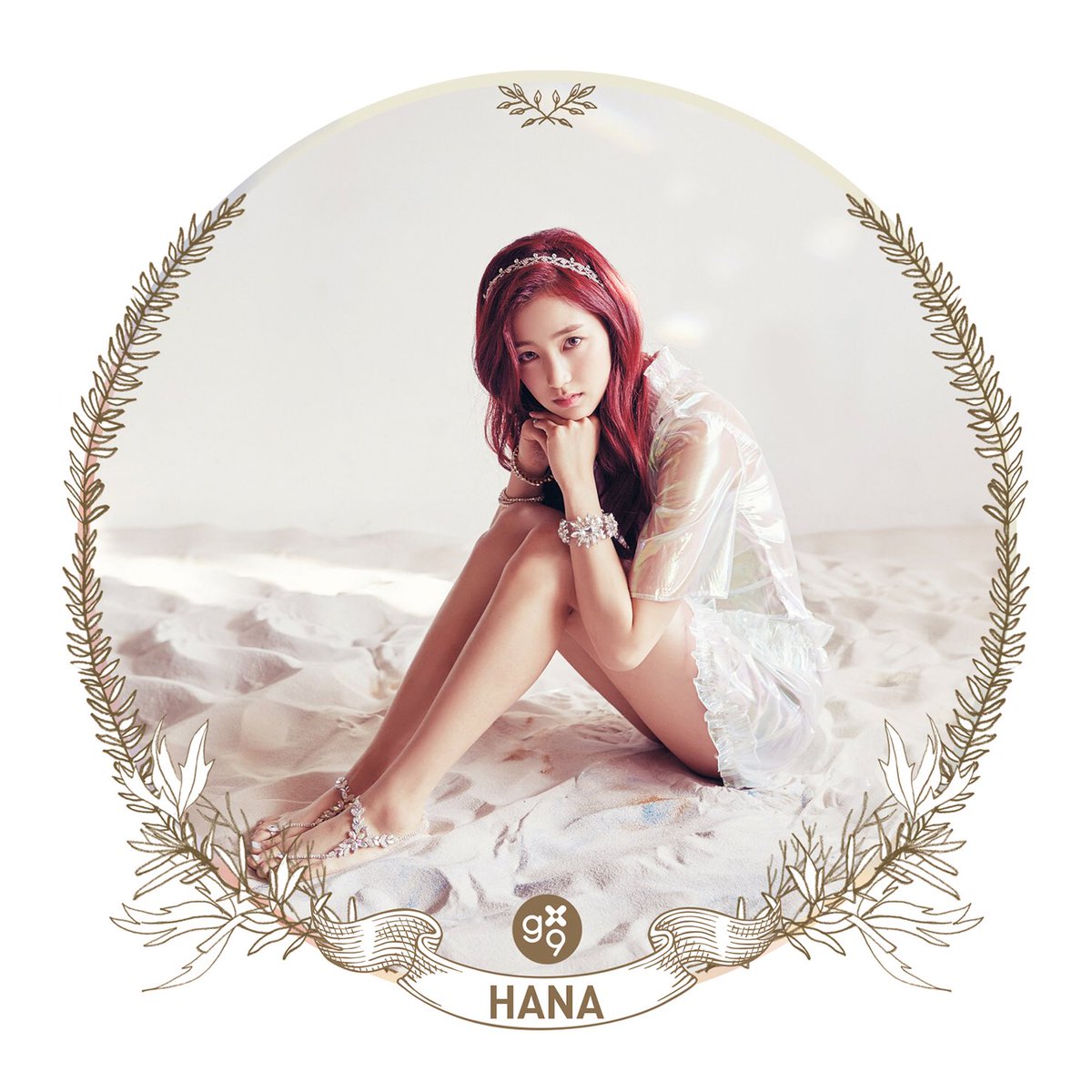 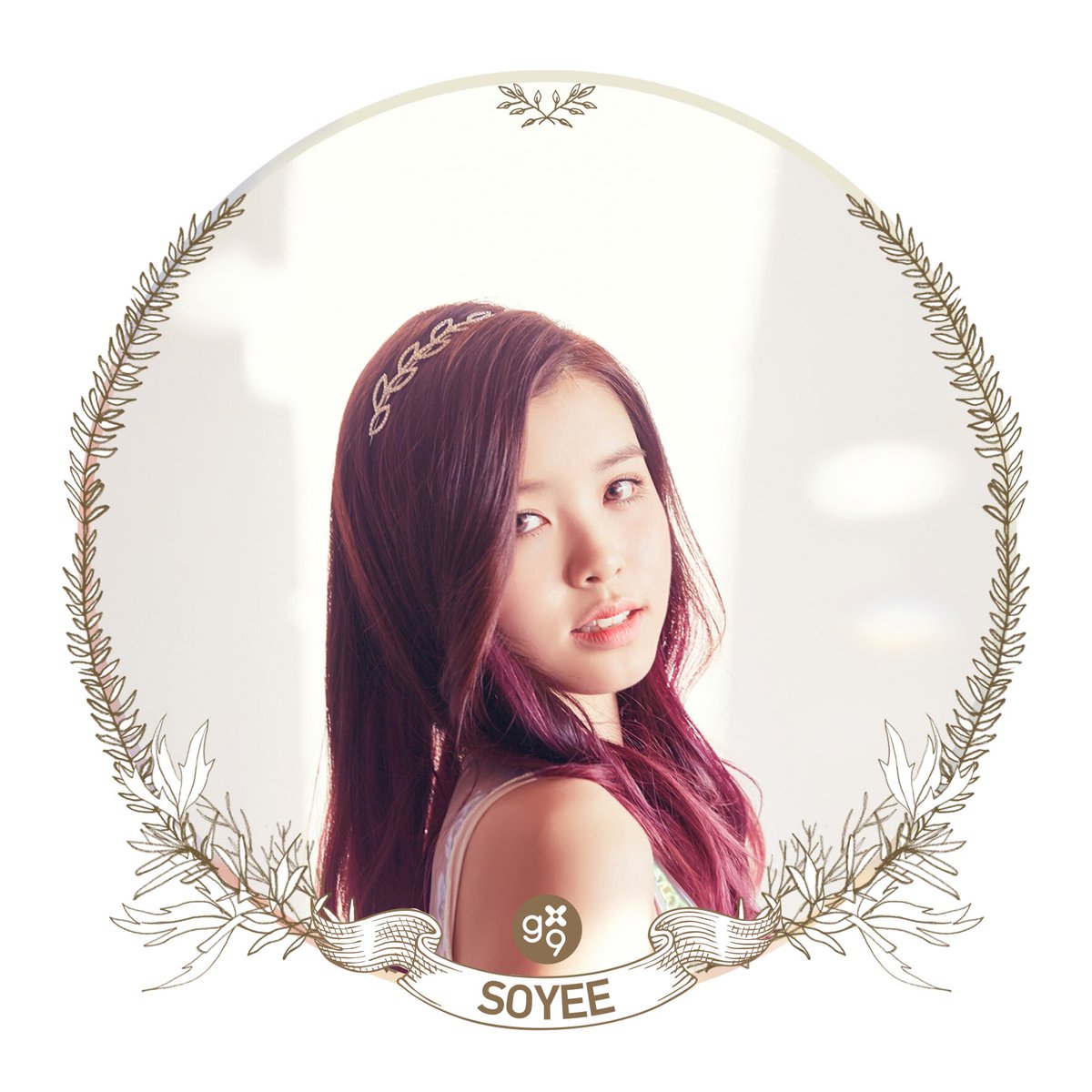 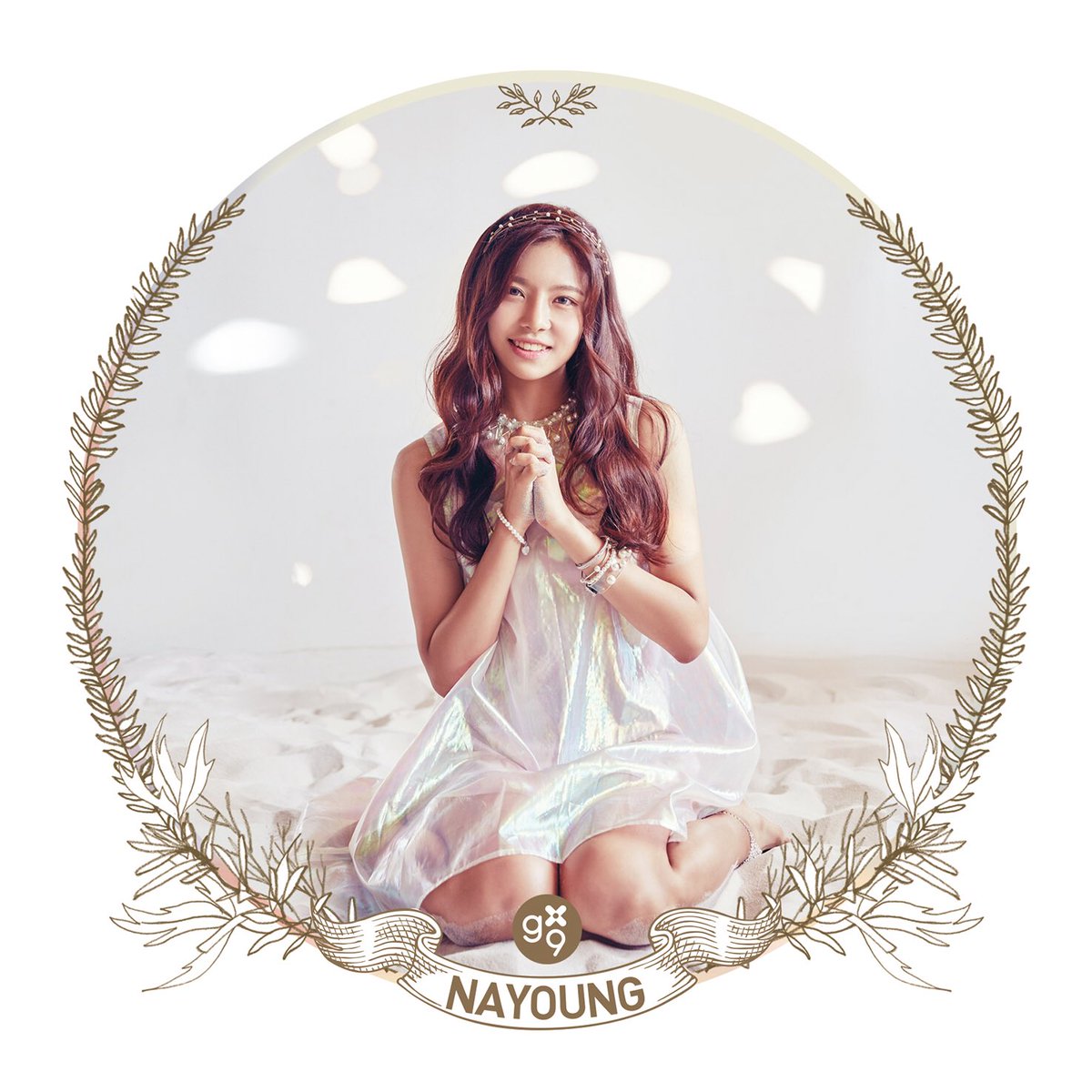 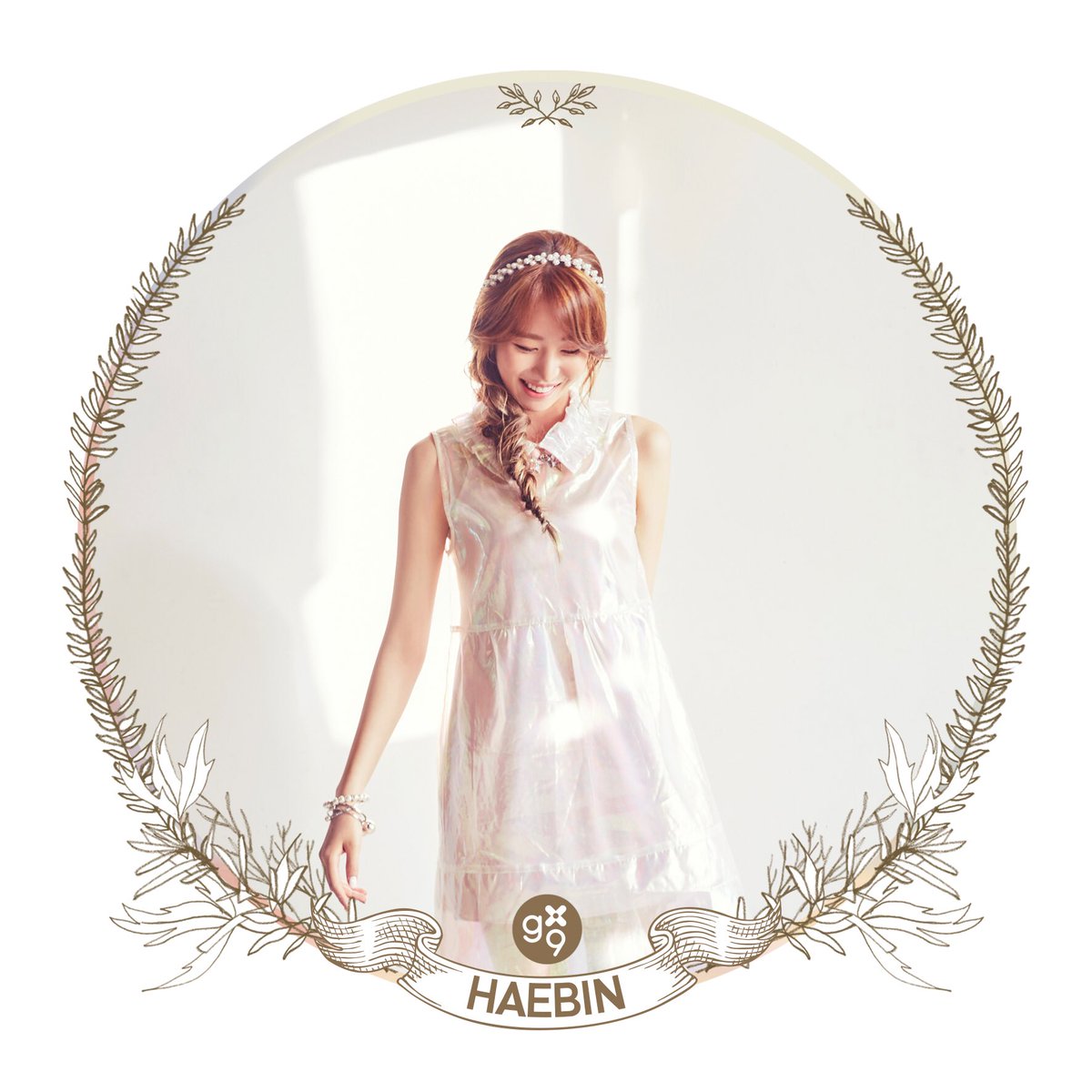 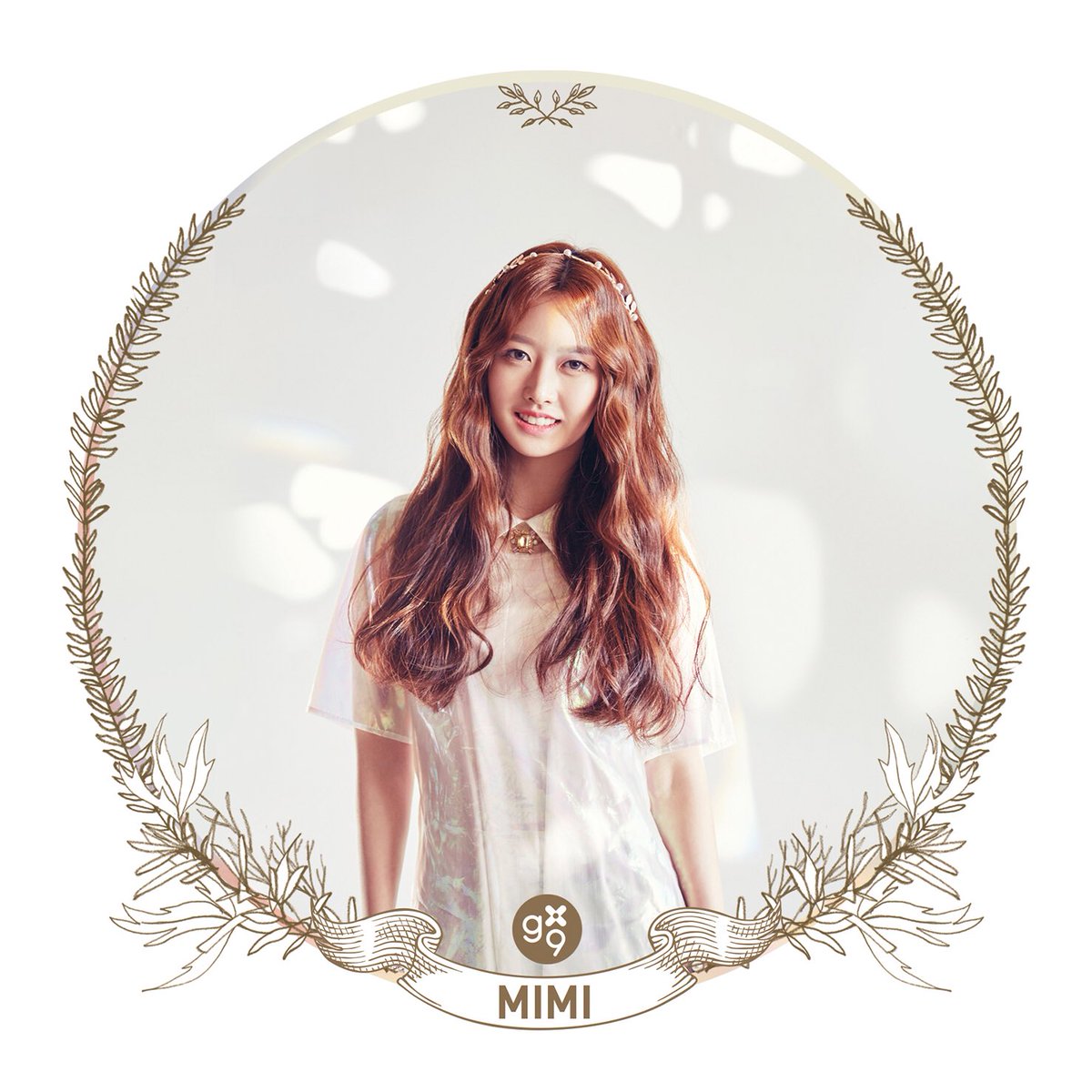 gx9
How does this article make you feel?