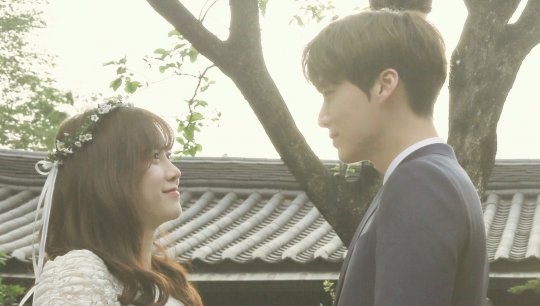 Newlywed actors Ahn Jae Hyun and Ku Hye Sun have been spotted on a date, warming fans hearts with how sweet and happy they look.

Sina Entertainment relayed the news that Ahn Jae Hyun and Ku Hye Sun were spotted on a date in Japan by Chinese fans on June 15, looking casual and comfortable as they enjoyed their outing together. In response to the pictures, fans noted how lovey-dovey the two looked, always keeping their arms around each other.

Ahn Jae Hyun and Ku Hye Sun were married in May, and instead of a large, lavish wedding, the two opted to donate to a children’s hospital. The celebrity couple has earned a lot of praise and love from fans since their relationship was first revealed, as the two showed not only love from each other but also strived to do good deeds together. 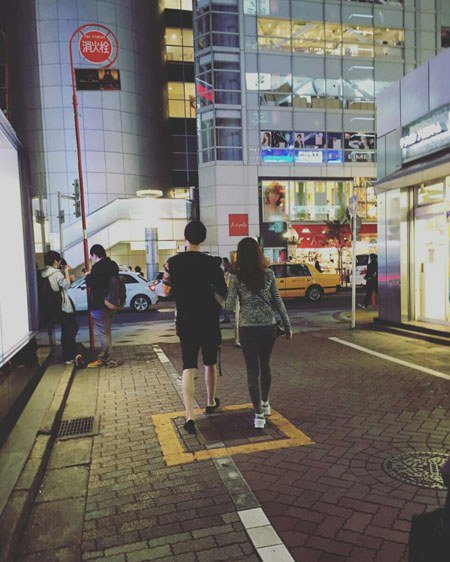 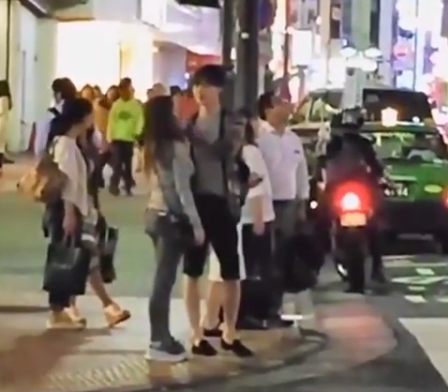 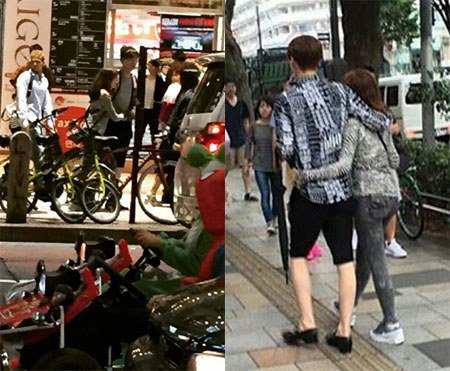