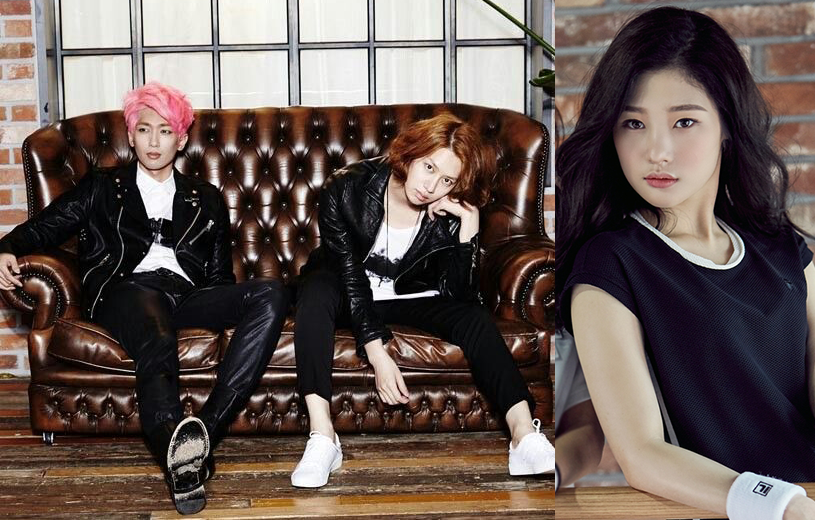 M&D, the SM Entertainment duo comprised of Heechul from Super Junior and Jungmo from The TRAX, is currently in the midst of producing their second mini album. Heechul met Jung Chaeyeon on JTBC’s “Ask Us Anything,” where he reportedly contacted her agency directly and recommended her for the part of the leading role in M&D’s new music video.

Heechul also revealed that he chose Jung Chayeon for the part because of her elegant and clear image, but also because she has a charming, silly side.

Meanwhile, Jung Chaeyeon recently rejoined DIA after wrapping up promotions with I.O.I. DIA made their comeback with their new mini album “Happy Ending” and music video for “On The Road” on June 14.