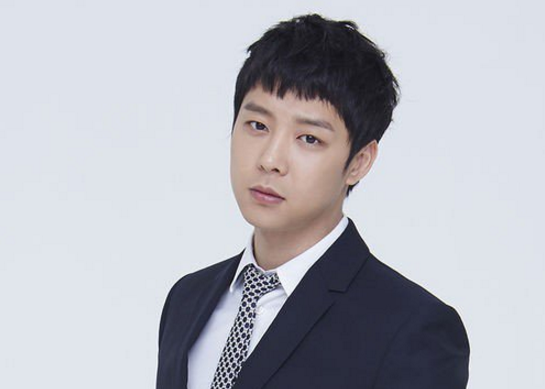 A second sexual assault allegation against Park Yoochun has been submitted to the police.

Local news outlet YTN reports that 20-something-year-old “A” has submitted charges of sexual assault against Park Yoochun to the Seoul Gangnam Police Station.

“A” is accusing Park Yoochun of sexual assault that allegedly occurred in December 2015 at a bathroom in an adult entertainment establishment/liquor bar. “A” claims she refused a number of times, but was sexually assaulted. She says she was afraid to come forth before because Park Yoochun is a top star and she was also afraid of losing her means of living, but after finding out something similar happened, she found the courage to come forth.

In the report by YTN, C-JeS Entertainment is said to have stated that the allegations are false and that it will only respond in official statements until the police investigation results come out.

The Gangnam Police Station has confirmed with other news outlets that new sexual assault charges have indeed filed against Park Yoochun today. The police are currently looking over the submission.

As more reports are coming out, C-JeS Entertainment has stated that it is in the process of confirming the situation.

Earlier this week, JTBC reported that 24-year-old Ms. Lee filed charged against Park Yoochun on June 10 for sexual assault that occurred on June 4 in a bathroom at an adult entertainment establishment/liquor bar in Gangnam. Charges were later dropped by Ms. Lee, saying that the sexual relations were consensual. However, according to the law, the police are continuing to investigate the case.