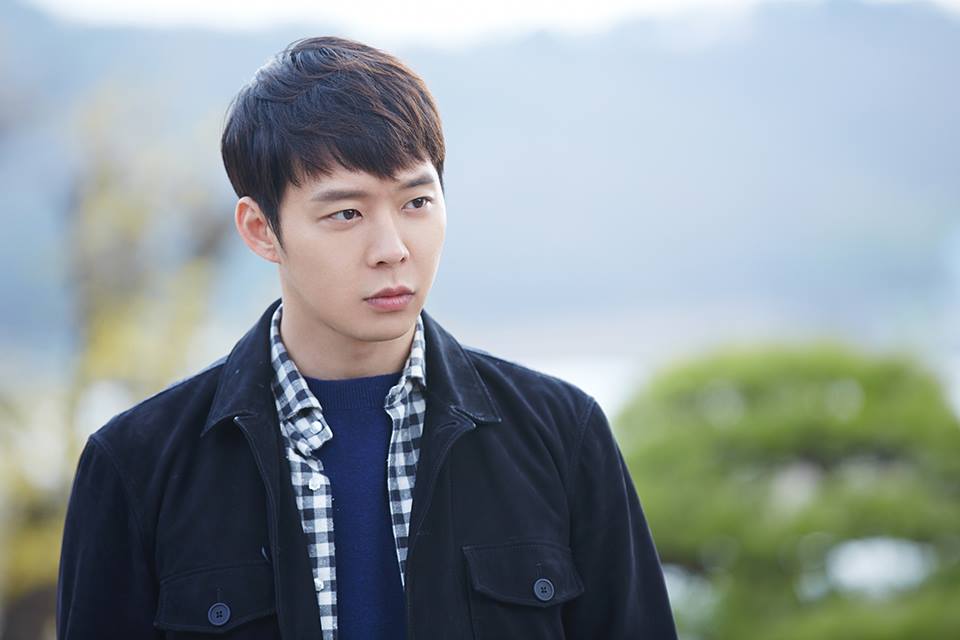 C-JeS Entertainment has revealed through an official statement that it will be taking strong legal action against the individuals accusing Park Yoochun of sexual assault.

“We sincerely apologize for becoming involved in an incident that is greatly affecting society.

“C-JeS Entertainment has tried to refrain from responding to all the various reports regarding Park Yoochun.

“It is because we thought it was the proper order to respond legally only after police investigation results came out, rather than to respond to the media when the truth has yet to be determined.

“But we have come to see that it is meaningless to wait for the police results as we have observed the various indiscriminate allegations being lodged against Park Yoochun.

“First, we plan to file a complaint on Monday of blackmail and false accusations in regards to the first [sexual assault] allegation, of which the facts have been determined, to the Gangnam Police.

“As soon as the facts have been determined for the second case, we plan to also strongly respond.

“We plan to actively cooperate with the police investigation to prove Park Yoochun’s innocence and for the rehabilitation of his image.”

Earlier this week, Park Yoochun was accused of two cases of sexual assault by two different individuals. The first individual has since dropped charges. C-JeS Entertainment previously stated that Park Yoochun is innocent and will retire from the entertainment industry if found guilty. Meanwhile, the police have created a special taskforce to investigate these cases. Additionally, a third sexual assault allegation has emerged today.

Soompi Spotlight
C-JeS Entertainment
Park Yoochun
How does this article make you feel?