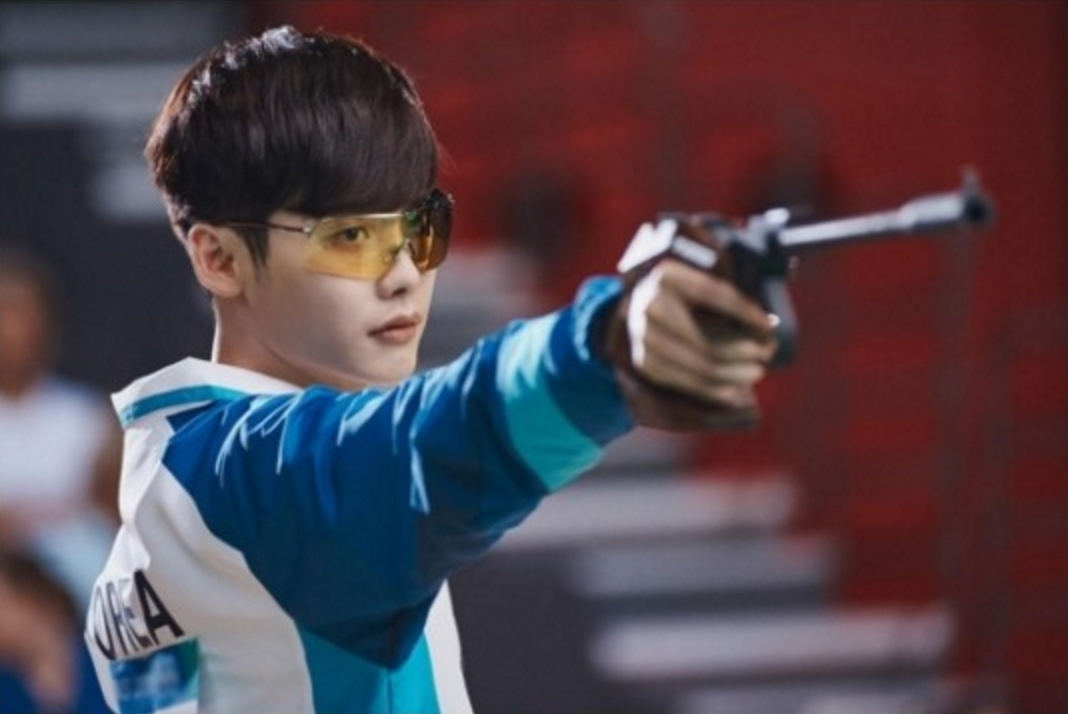 In the stills, Kang Chul (Lee Jong Suk) is competing in Olympic pistol shooting at the young age of 18. Dubbed a genius, Kang Chul is a formidable competitor, with a strong mentality and highly competitive nature.

We can see Kang Chul’s intense gaze of concentration as well as a cute salute for the camera, which helps shoot Kang Chul to Korean stardom in the drama. 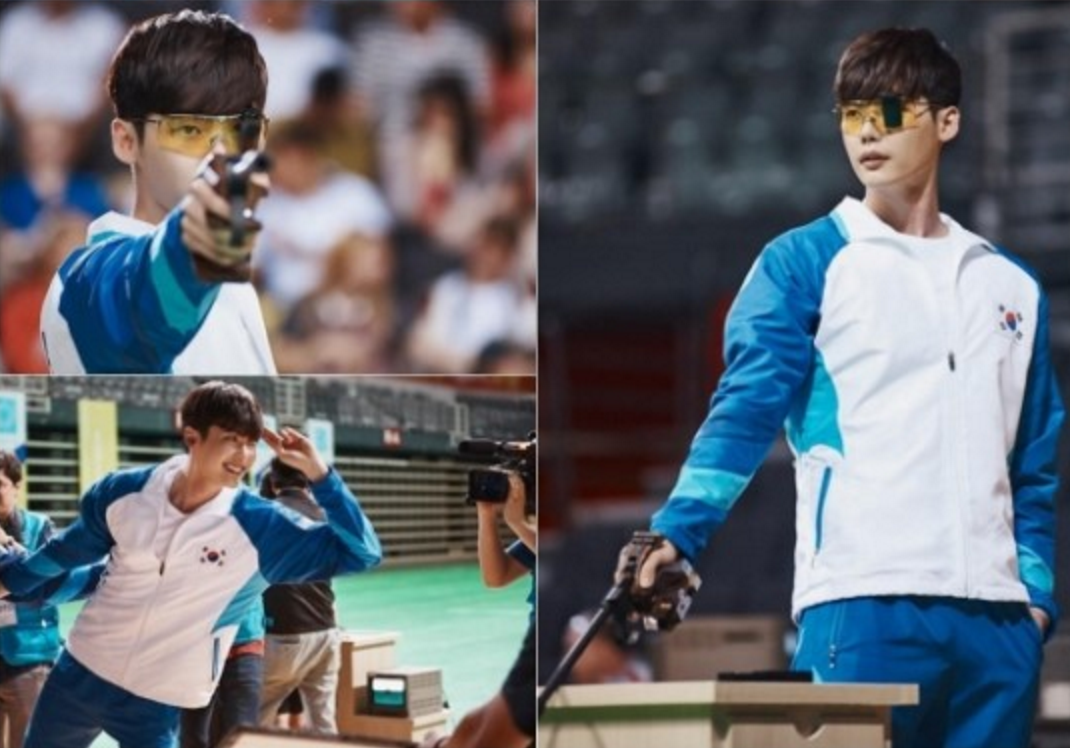 A production affiliate stated, “This scene where Kang Chul, with an Olympic gold medal, starts on his journey of achieving various ‘qualifications,’ will no doubt leave a strong impression and hook viewers at the beginning of the drama. You can look forward to Kang Chul’s series of ‘achievements’ in the drama.”

“W” takes place in present day Seoul, and is a cross-dimensional romantic, suspense melodrama revolving around Kang Chul, a “super chaebol,” and Oh Yeon Joo (Han Hyo Joo), a surgeon with a little too much curiosity. The first episode airs on July 20.