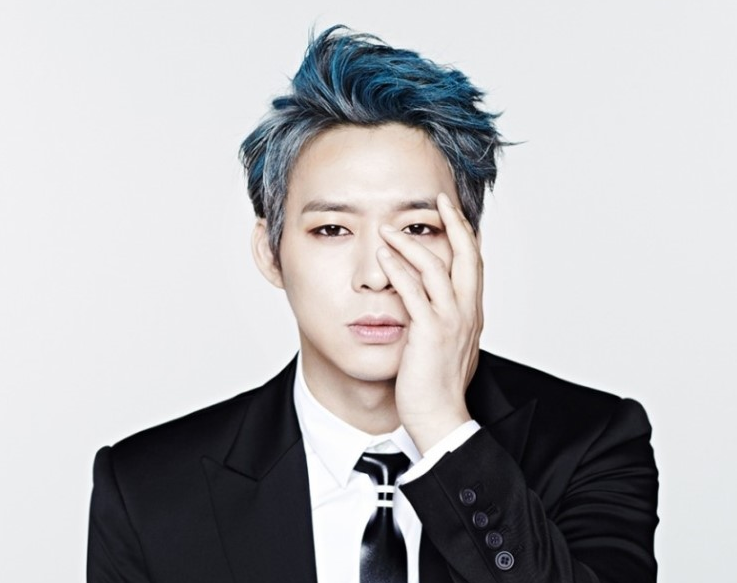 The first round of questioning has been concluded in the case of Park Yoochun’s alleged sexual assault of four women, and the women who came forward with allegations have given their statements.

According to media reports, all four women stated that at the times of the sexual assaults, Park Yoochun grabbed the handle to the bathroom door and would not let them leave. They said that while they had limits due to their employment at the adult entertainment establishment, they tried to resist as much as they could. Some testified that Park Yoochun forced them to their knees with his hands on their shoulders.

It was also revealed that the second woman to come forward, who had called the police immediately after the incident, was encouraged by the responding police officer to file a complaint, as the officer thought there was reason to believe she had been sexually assaulted.

Park Yoochun has so far filed a complaint of false accusation and blackmail only against the first woman to come forward, who, according to the suit, demanded a settlement of 1 billion won (approximately $864,000) from C-JeS Entertainment prior to filing the police report.