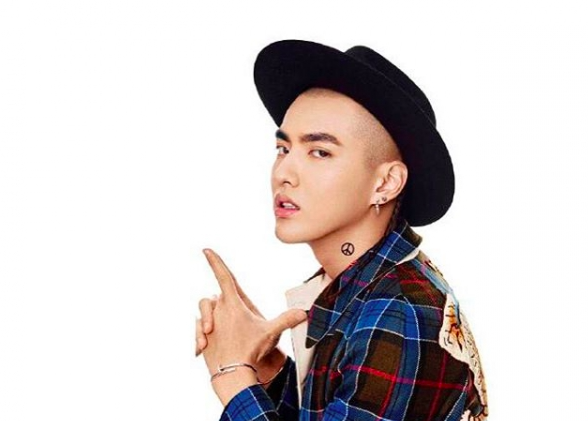 On June 20, various Chinese media outlets reported that an individual by the name of “Xiao Gna,” who is claiming to be former EXO member Kris’ girlfriend, has revealed an audio recording of a conversation between her and Kris.

In the audio recording, the alleged voice of Kris is buying an airplane ticket to Canada for his girlfriend and asks various logistical questions such as departure time and says that he will reserve business class ticket.

This individual has claimed her relationship with Kris to be legitimate through Chinese media. However, other women have also have claimed that they are in relationships with Kris.

Working with lawyers, representatives for Kris have refuted these claims and stated that the audio file is fake and edited. They strongly state, “The individual will have to take criminal responsibility.”

Kris
How does this article make you feel?