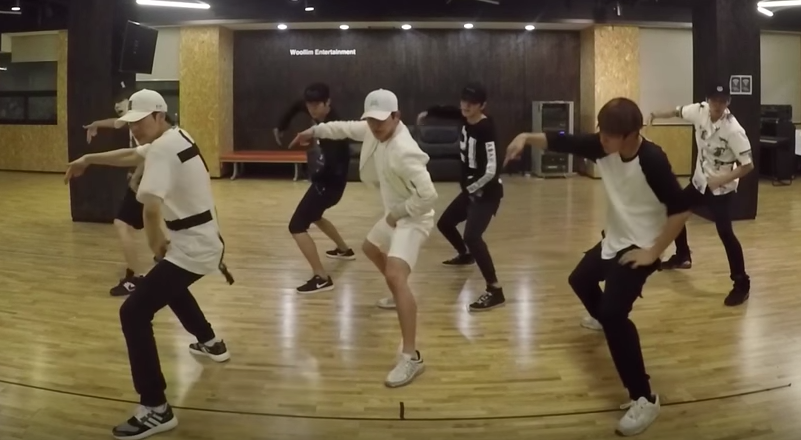 It’s never too late for a new dance practice video!

Almost a year since the release of their last title track, “Bad,” INFINITE releases a dance practice video of the popular song.

The simple video showcases the powerful choreography, and the members’ clean dance moves. INFINITE proves that time does not diminish their teamwork.

Meanwhile, the members have been working hard the past year with their individual promotions as well, such as Woohyun with his solo debut and upcoming movie, Sunggyu and his role in the musical “All Shook Up,” L being cast in several dramas, and Hoya with the release of his movie, “Hiya.”

The group also recently celebrated their sixth anniversary together, with a special live broadcast just for fans, where they promised to return soon with a new album.

Watch the dance practice for “Bad” below!