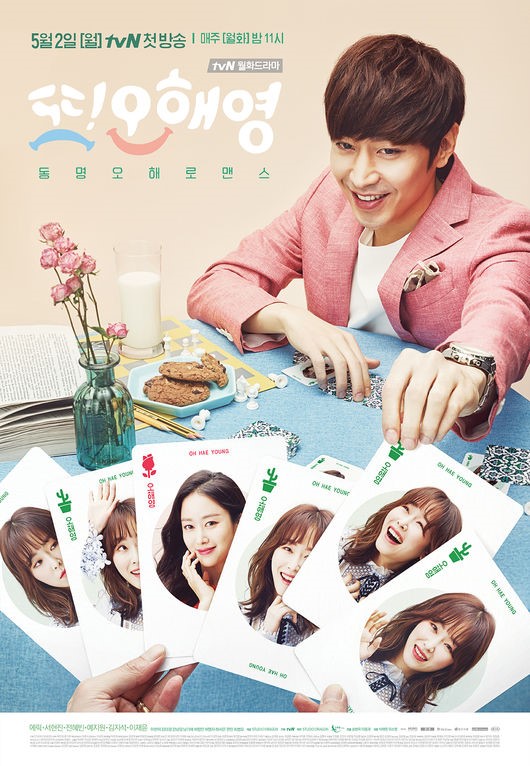 Representatives of tvN’s running Monday-Tuesday drama, “Oh Hae Young Again,” revealed, “We are currently focusing on filming episode 17. We plan to film until the end of this week. The actors and actresses have yet to receive the script for the final episode.”

An on-scene representative states that the production crew is working hard on the details and filming until the end.

“Oh Hae Young Again” is about the happenings and episodes of two women with the same name (played by Seo Hyun Jin and Jeon Hye Bin), who are both in love with a man named Park Do Kyung (played by Eric). The drama is set to end on June 28, and the drama “Good Wife” will take its place.