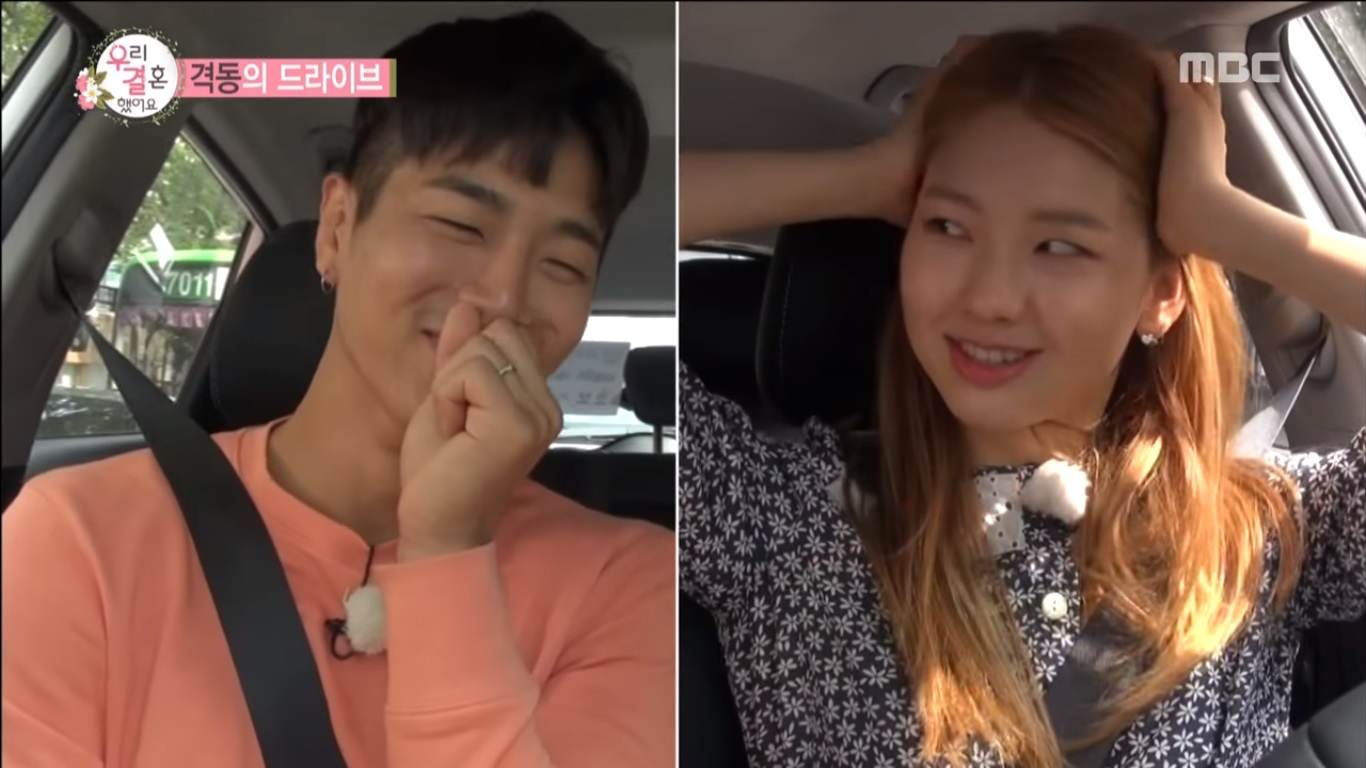 MADTOWN’s Jota makes model Kim Jin Kyung jealous while talking about his work on the June 25 episode of MBC’s “We Got Married.”

Jota, who was preparing for MADTOWN’s comeback at the time, asks his wife if she easily gets jealous, and Kim Jin Kyung calmly answers that she doesn’t.

Seemingly encouraged by her response, Jota begins to confess that there is a woman in his music video.

He explains, “We did what you did. I did that thing we talked about when we first met,” referring to their previous conversation about Kim Jin Kyung’s kissing scenes with singer and actor Seo In Guk for his “Seasons of the Heart” music video.

Hearing this, Kim Jin Kyung snaps, “What? You kissed?” 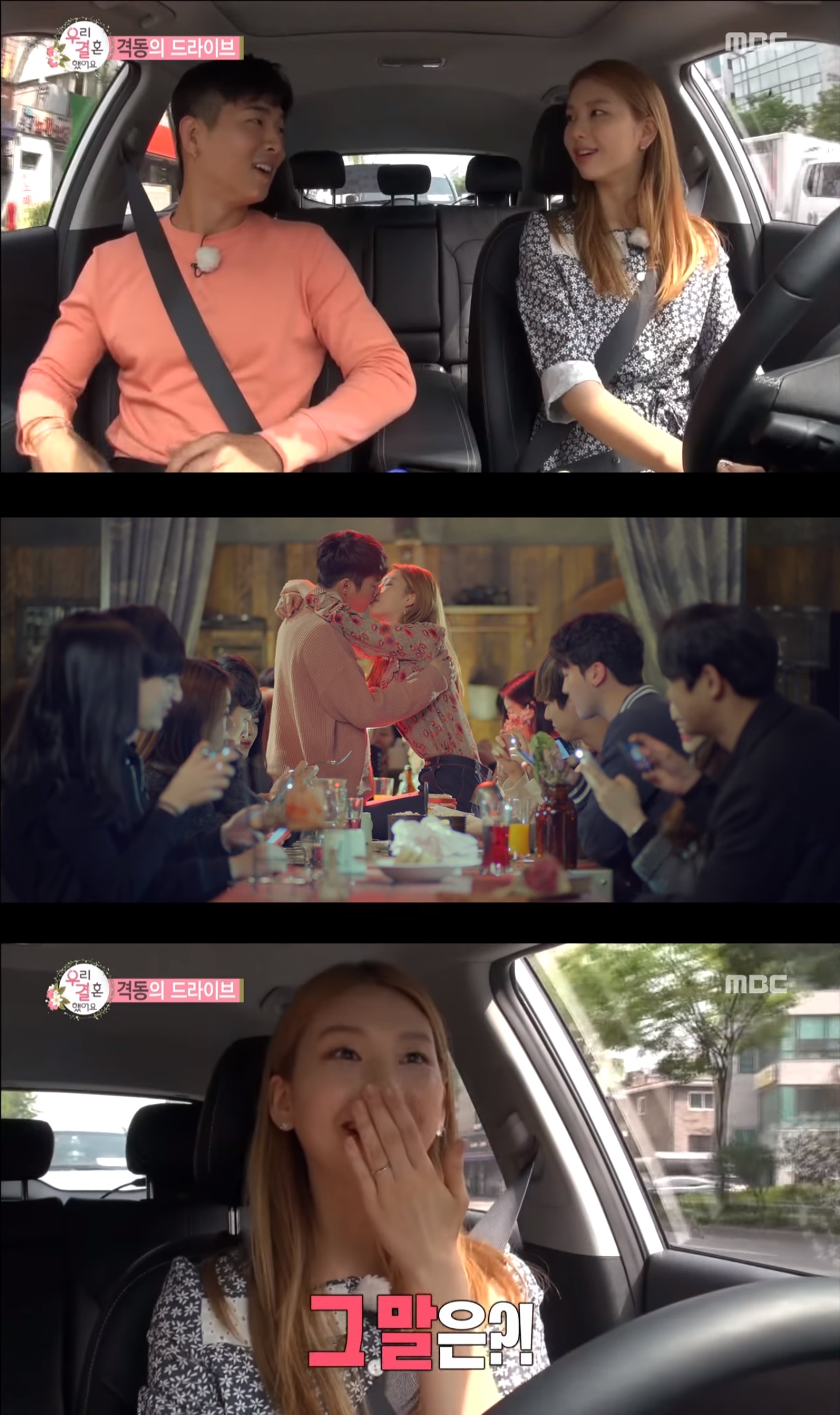 She continues, “Why didn’t you ask me? I may have done it before we got married, but doing it after getting married is a different story,” and asks him, “Who is that woman?”

Jota is unable to hold it in for long before he reveals, “To be honest, I didn’t do it,” and that though there were scenes with a woman, the kiss scene was only a joke, relieving Kim Jin Kyung.

How would you react if you were in her shoes?