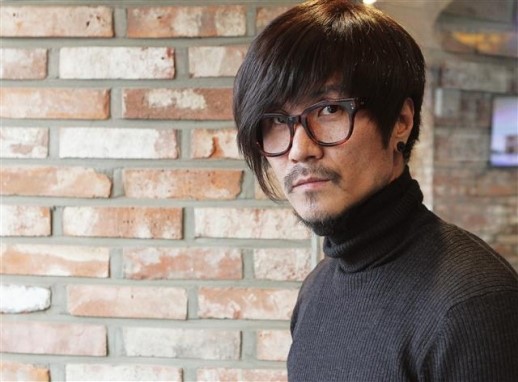 On June 27, Seoul Yongsan Police revealed that former Seo Taiji and Boys member, Lee Juno, has been booked for sexually assaulting two women at a club.

Lee Juno is suspected of perpetrating an indecent act by force on victims Ms. Yang and Ms. Park (both 29 years old) on June 25 around 3:00 a.m. at a club in Itaewon.

The victims reported to the police that Lee Juno approached them while drunk and grabbed them from behind. Although they tried to avoid him, Lee Juno repeatedly approached them, touching their breasts, back, and other parts of their body. According to the police, when Lee Juno was escorted from the premises by club employees, he hit the owner of the club, as well.

The police are currently analyzing CCTV footage of the incident. They plan on calling in Lee Juno for the investigation.

This is not the first time Lee Juno has been booked on charges of sexual assault. A similar incident occurred in 2002. After drinking at a night club with a woman in her 20s, he took her back to his recording studio, where he sexually assaulted her. The prosecution at the time, in consideration of a settlement between the victim and Lee Juno, decided to stay proceedings.

Seo Taiji and Boys
Lee Juno
How does this article make you feel?