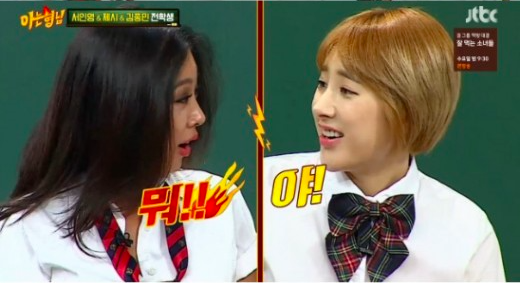 On the July 2 episode of JTBC’s “Ask Us Anything” Jessi and Seo In Young are featured as this week’s “strong unni” guests. Both women are known for their outspoken and confident characters, making for an episode full of dissing. 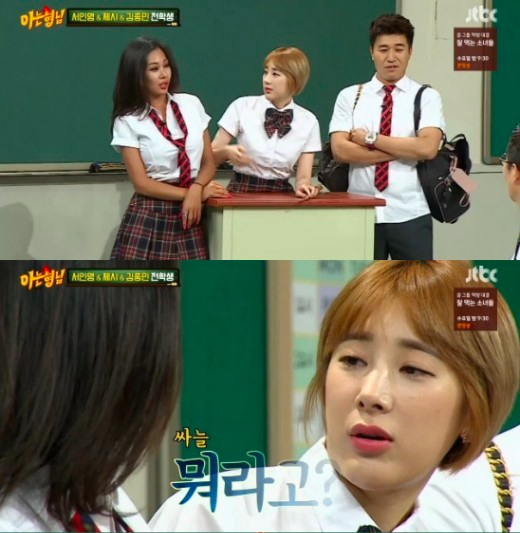 When the two guests are asked if they have ever fought, Jessie reveals, “We actually got into a fight before. That’s how we became good friends.” Seo In Young adds, “Verbally I would win a fight,” to which Jessi responds, “I’ve also improved in cursing in Korean.” 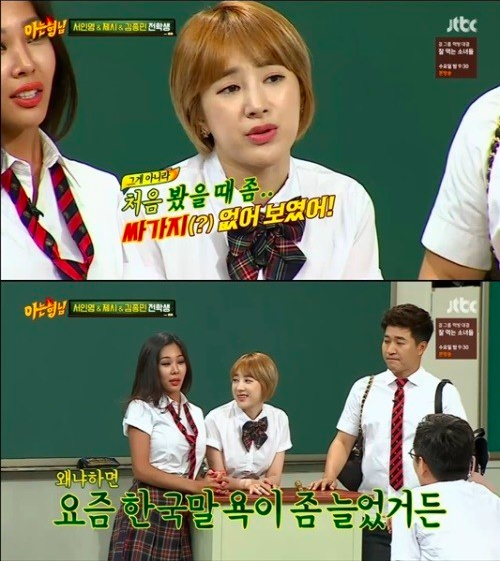 The two friends are asked if their fights ever got physical. Jessi answers, “We almost got to that point. We ended it verbally.”

Watch this part of the episode below!

Jessi
Knowing Bros
Seo In Young
How does this article make you feel?